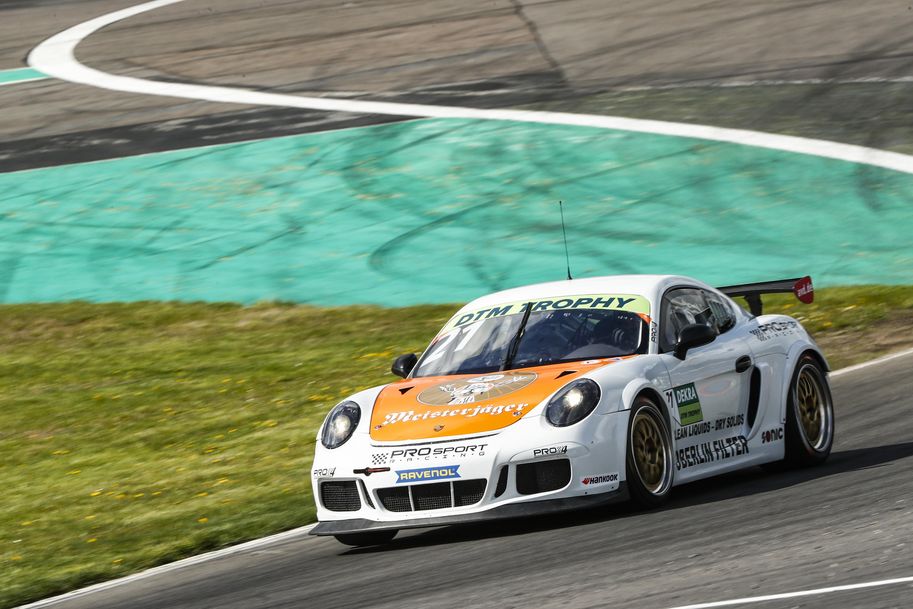 Hankook and the DTM Trophy starting second season together in Monza

Hankook will start a second season together with the DTM Trophy this coming weekend. The premium tyre maker has been supporting the drivers with the high-end Ventus Race tyre as exclusive tyre partner since the debut of the GT series last year.

Neu-Isenburg, Germany, 17.06.2021 – Ten teams with prestigious brands such as Aston Martin, Audi, BMW, KTM, Mercedes, Porsche or Toyota will be competing in the opening DTM Trophy race in Monza, Italy, from 18th to 20th June. For the first time, three female drivers will be taking their seats in the cockpits of the close-to-production racing cars. Laura Kraihamer is making her debut in the series at the wheel of a KTM X-Bow GT. The Austrian driver was introduced to karts at the age of twelve and has been a works driver for KTM since 2018. Sophie Hofmann from Saxony and Stéphane Kox from the Netherlands are aiming to demonstrate their ability in an Audi R8 LMS GT and Toyota GR Supra GT.

The DTM Trophy schedule includes seven stops. As well as the high-speed circuit in Monza, drivers will be battling for wins and valuable points in the overall standings at the Norisring, the only street circuit in Germany, the legendary Nürburgring, the Lausitzring, the Red Bull Ring in Austria and Assen in the Netherlands. Each event will feature two races, the finale will take place in Hockenheim. Premium tyre maker Hankook is the ideal partner for the drivers, having gained extensive experience through competing with the Ventus Race at these circuits for many years in a range of series.

Manfred Sandbichler, Hankook Motorsport Director Europe. “The DTM Trophy has put together a great schedule with some attractive racetracks and prestigious manufacturers. We are proud to see this promising series racing with our Ventus Race since its debut in 2020. Hankook has long been supporting a number of international formats, including the W Series that only features female drivers. That is why we are particularly looking forward to Laura Kraihamer, Sophie Hofmann and Stéphane Kox competing in the DTM Trophy. We wish all participants the best of luck and are looking forward to some exciting races.” 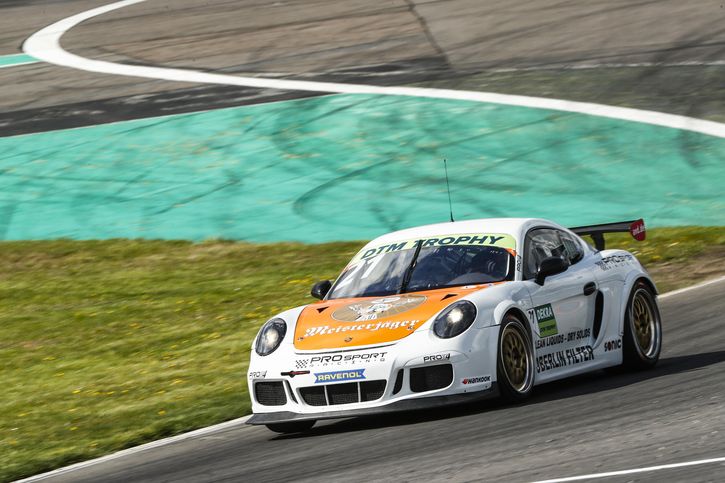 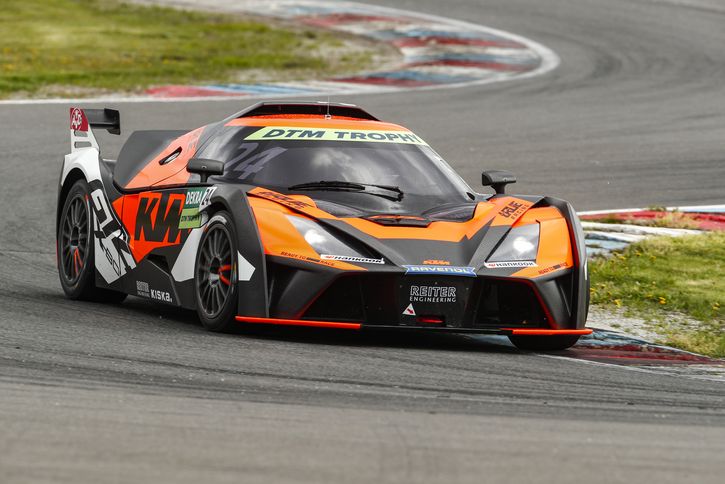 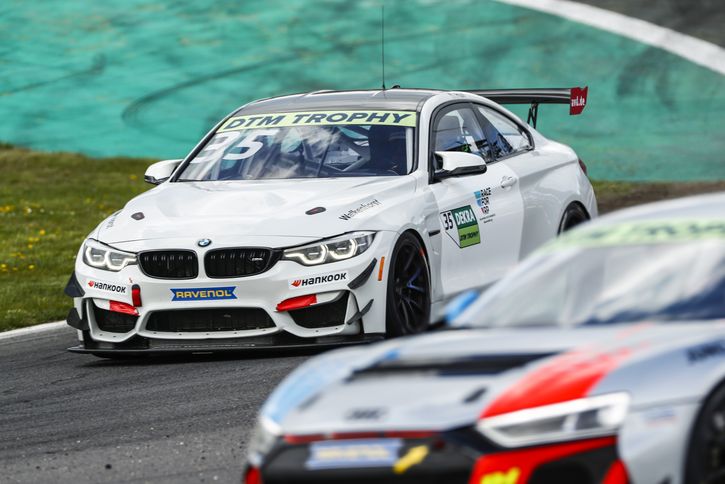 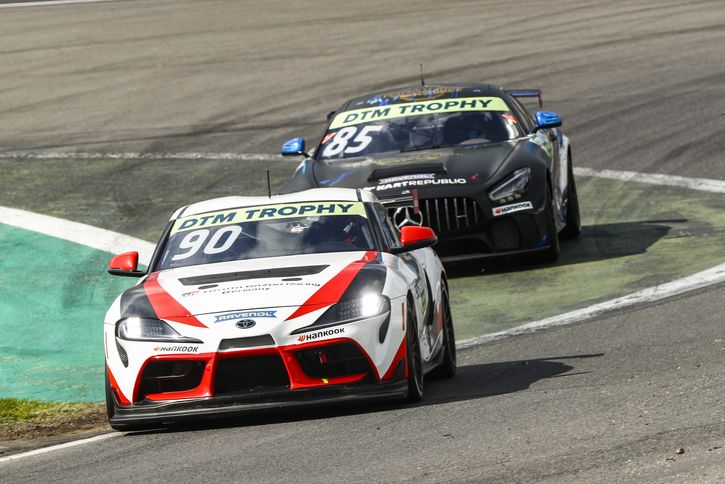