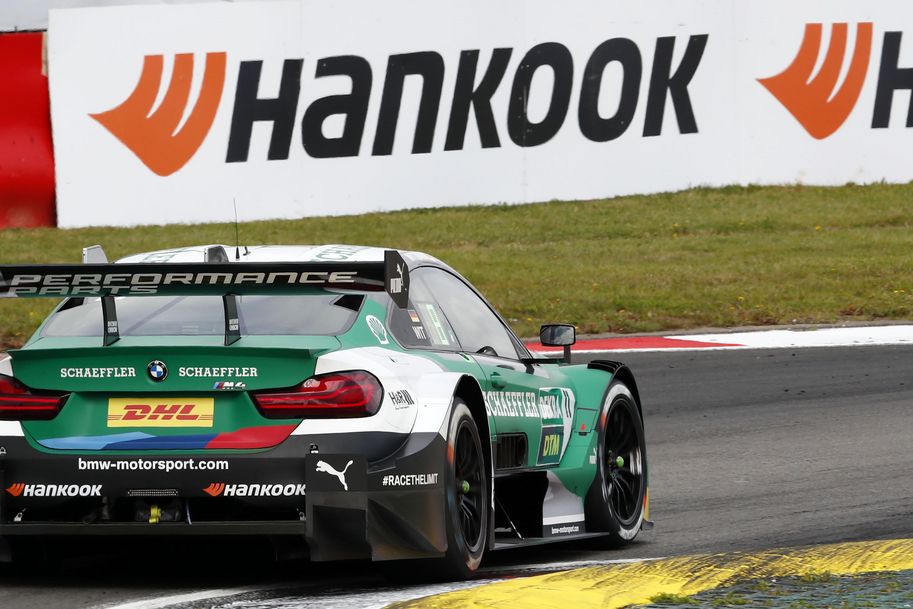 Even during the COVID-19 pandemic, motorsport action is coming thick and fast for Hankook. Last weekend, the premium makers’s race tyre impressed with strong performances in the DTM, the Formula Renault Eurocup and the 24H Series powered by Hankook. This weekend, the Ventus Race will once again be used at prestigious events. As exclusive tyre partner of the DTM and the DTM Trophy, Hankook will be in action at the Nürburgring. Circuit de Nevers Magny-Cours hosts the Formula Renault Eurocup. The talented young drivers will contest races seven and eight of the season on the premium tyre maker’s Ventus Race at the iconic circuit in France.

Neu-Isenburg/Germany, 11th September 2020 – By the end of this Saturday’s race at the Nürburgring, the DTM will have reached the halfway point of the season. The second half kicks off on Sunday with race two of the weekend. As in previous years, the strength in depth within the international touring car series is very high, with four different winners in the last five races. Hankook’s high-end tyre has played a major role in the spectacular race action and tight finishes. With its high degree of consistency, it has allowed each driver to employ individual strategies.

The DTM lines up on the Grand Prix layout of the circuit in the Eifel region of Germany for the first time for 19 years. The drivers must master 17 corners, some of them very fast, and big changes in elevation on the 5.148-kilometre strip of asphalt. The resulting compressions place great strain on the construction of the Ventus Race, as do the solid kerbs, which are taken at great speed.

The asphalt at the Nürburgring offers little grip. As such, the teams and drivers must find a car set-up that brings the Hankook race tyres up to the ideal temperature quickly. Thomas Baltes, the Hankook race engineer responsible for the DTM: “Warm temperatures are forecast for the weekend. That makes it easier to get the Ventus Race up to the optimal working temperature range. Experience tells us that all the tyre components will be put under great strain at the Nürburgring, which will make tyre management a key factor.”

The DTM Trophy, which features on the support programme for the DTM, will contest races five and six this weekend, after which it will have reached the halfway point in the season. The new format for production-based GT sports cars sees young and experienced drivers from seven countries do battle in 18 permanently registered cars from manufacturers Audi, BMW, KTM, Mercedes-Benz, Porsche, and Toyota. Since the start of the season at Spa-Francorchamps in Belgium, Hankook has supplied the DTM Trophy with the Ventus Race, while the premium tyre maker’s engineers also support the teams on-site with their expertise.

Tim Heinemann from Essen travels to the Nürburgring as the championship leader. With two wins and two second places, the Mercedes-Benz driver has a 32-point lead over Britain’s Ben Tuck (BMW). A successful outing in the Eifel would see him lead the DTM Trophy into the second half of the season. In the Junior competition, Porsche driver Felix Hirsiger from Switzerland is the man to catch. Ben Green (BMW) from Great Britain is lurking just five points back in second place.

Magny-Cours in France hosts round four of the Formula Renault Eurocup. The Formula series returns to the iconic, 4.411-kilometre circuit for the first time for ten years. Premium tyre maker Hankook has supported the series with the Ventus Race since 2019. The race tyre’s consistently high and predictable performance makes it the ideal partner for the young drivers.

Local favourite Victor Martins tops the table going into races seven and eight at his home circuit. The Frenchman dominated proceedings at the Nürburgring last weekend. He won both races on the Hankook race tyre, having started from pole positions on both occasions, and also set the fastest lap of each race. Martins is looking to back that performance up on home soil and to extend his slender five-point lead over Brazil’s Caio Collet.

Manfred Sandbichler, Hankook Motorsport Director Europe: “Hankook reaches the halfway point of the season in both the DTM and the DTM Trophy at the Nürburgring. So far, we have been treated to great motorsport in both series, and we can expect more spectacular racing in the Eifel. The Formula Renault Eurocup lines up at the iconic Magny-Cours circuit in France. The young drivers in this Formula series are racing at the very highest level, and it is fun to watch them. Hankook is looking forward to an exciting race weekend.” 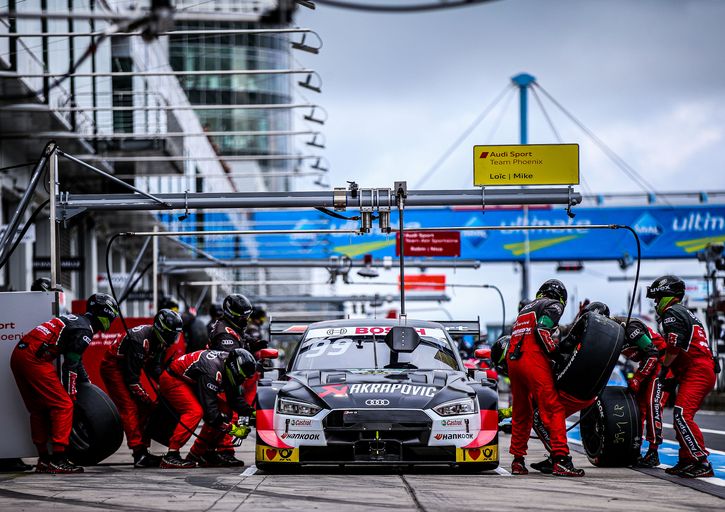 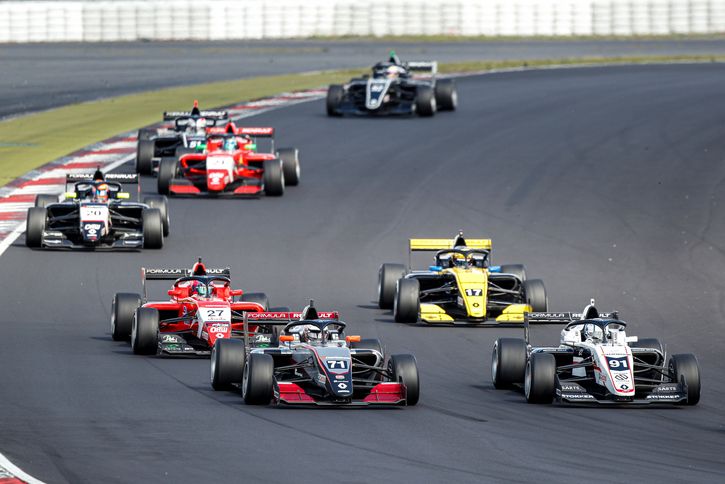 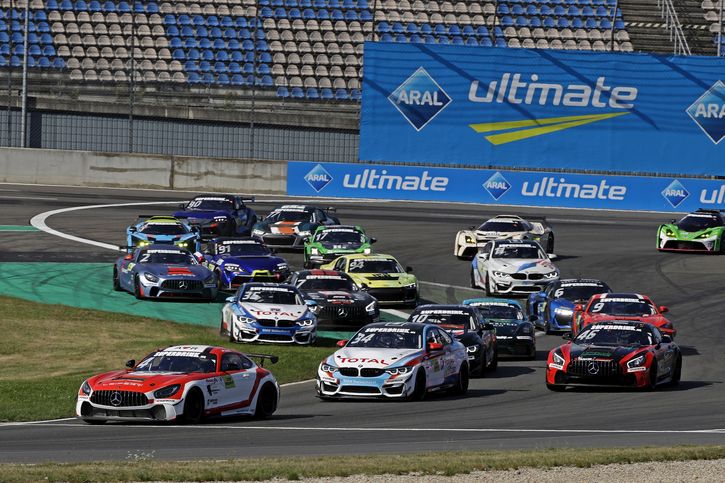