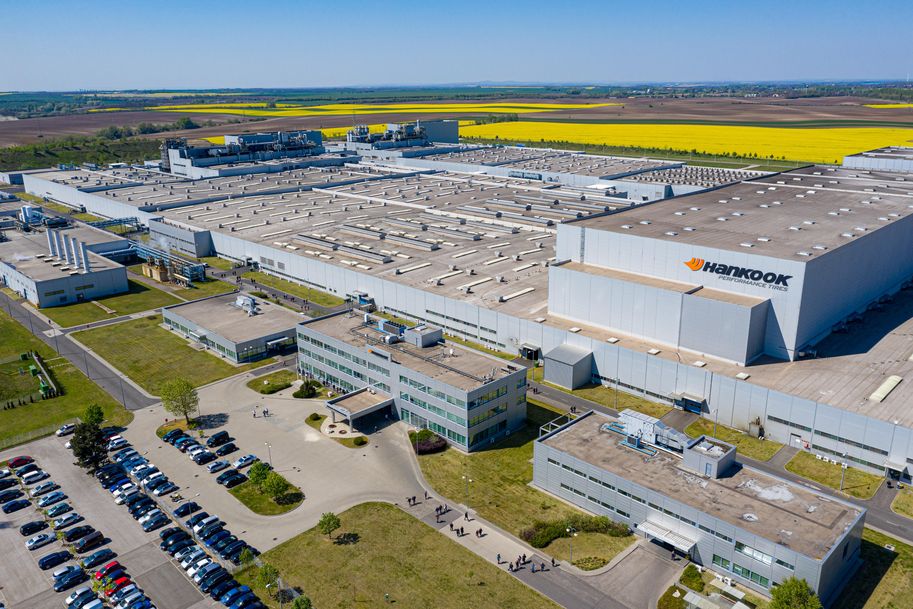 Hankook Tire has appointed Hyung Yun Kim as the new Managing Director of its European factory in Hungary. Mr Kim succeeds Seong Hak Hwang, who had been managing the production site in Rácalmás since 2017 and will take up a new role within the company.

Neu-Isenburg, Germany, 22nd January 2021 - Mr Kim (58) achieved his BSc in Chemistry at Inha University in Korea, and later his MSc in Physical Chemistry at the same institution. He first joined Hankook in 1991. Since then, Mr Kim has held various managerial roles within the company, giving him a wealth of knowledge and experience going into his new role. Most recently he led the Production Planning Division at Hankook Tire’s global headquarters in Korea.

Mr Kim is delighted to take over the responsibility of leading the European plant of the company. With a production capacity of up to 19 million tyres a year and around 3,000 employees, the facility is considered a key to Hankook’s European operations. Since laying down the foundation stone in July 2006, the factory has been continually expanded and updated, representing a total investment of around EUR 900 million. Mr Kim is committed to maintaining the high standards that his predecessors set. He also wants to continue to strengthen Hankook's position in the European market with the latest technological innovations and a premium portfolio.

“We welcome Mr Kim in his new position here in Europe,” says Sanghoon Lee, President of Hankook Tire Europe. “The European Hankook factory is the heart of our company on the continent and a success story ever since it began production in 2007. With his profound technological expertise and long-term business experience, our new factory MD will continue our success, paved by his predecessors, together with our proud employees.”

“I am excited to join Hankook’s factory in Hungary; I believe the site contributes to a great extent to the global success of the company. My fundamental goal is to further advance the Rácalmás plant’s role as the manufacturing facility of the company in Europe. I am confident about the future prospects of the factory and looking forward to explore the opportunities the automotive industry holds,” Mr Kim added.

Seong Hak Hwang successfully managed Hankook’s European plant during his years as Managing Director of Hankook Tire Rácalmás. Thanks to Mr Hwang’s expertise and efforts, the plant is running at full capacity despite the disruptions due to the coronavirus pandemic. A number of major Original Equipment (OE) co-operations were introduced under his leadership and thanks to his efforts the Hungarian plant now supplies almost 900 size and model variations to the market, including manufacturers of popular and premium automobile brands such as Audi, BMW, Fiat, Ford, Hyundai, Kia, Mercedes-Benz, MINI, Opel, Peugeot, Porsche and Volkswagen Group including VW, Skoda and Seat. 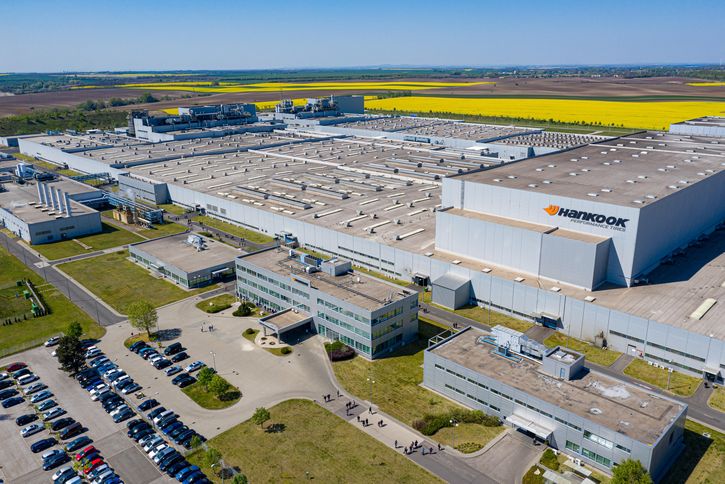 With a production capacity of up to 19 million tyres a year and around 3,000 employees, the facility in Rácalmás, Hungary, is considered a key to Hankook’s European operations. 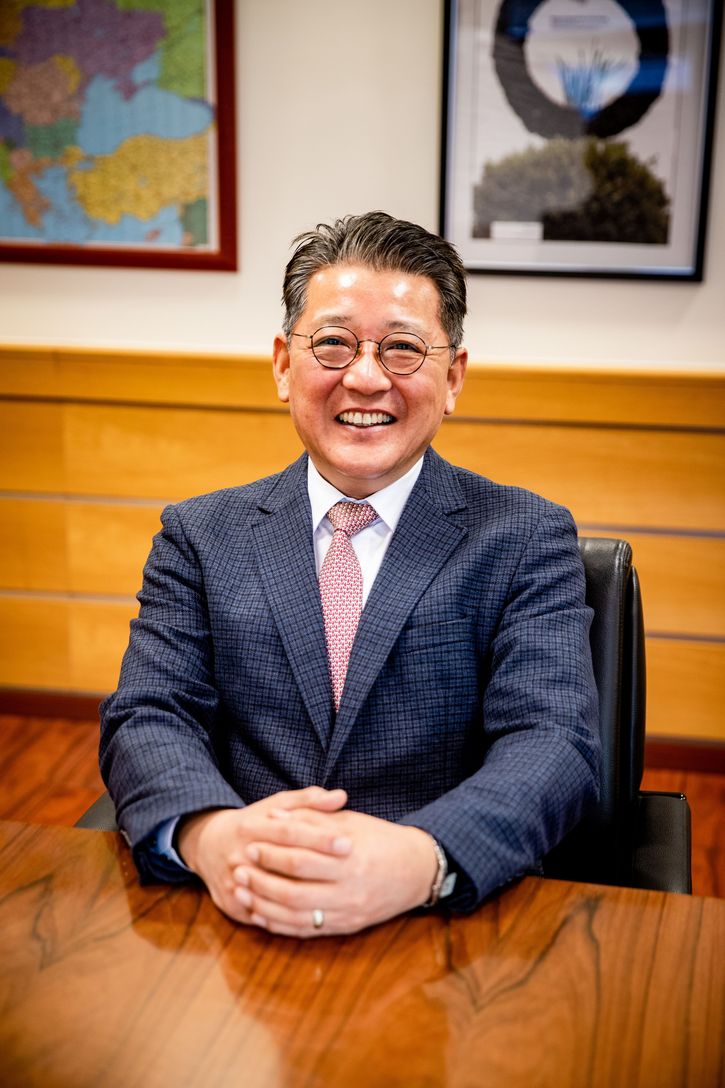 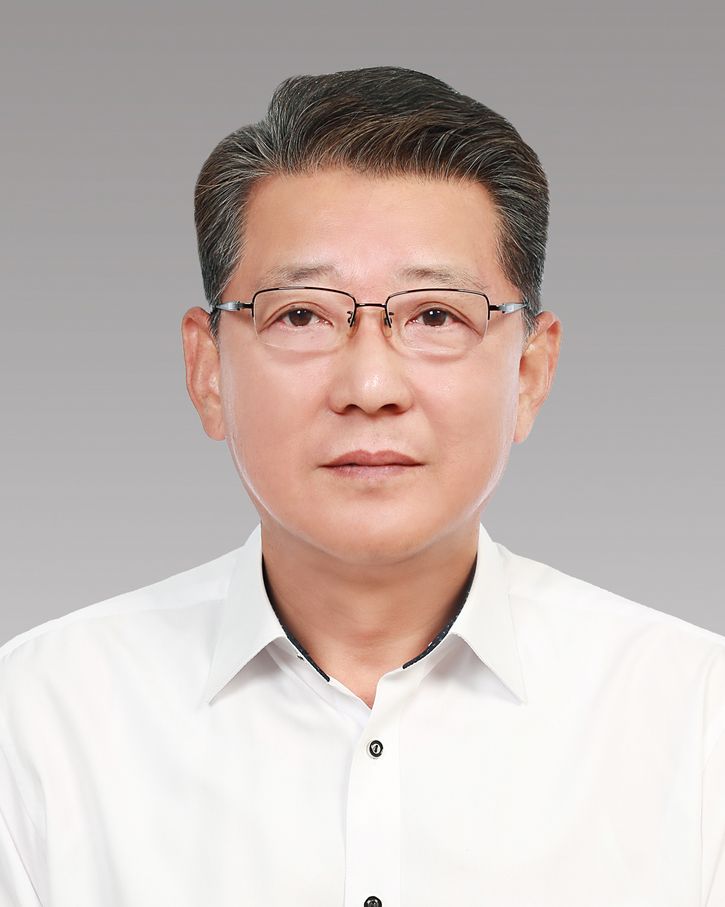