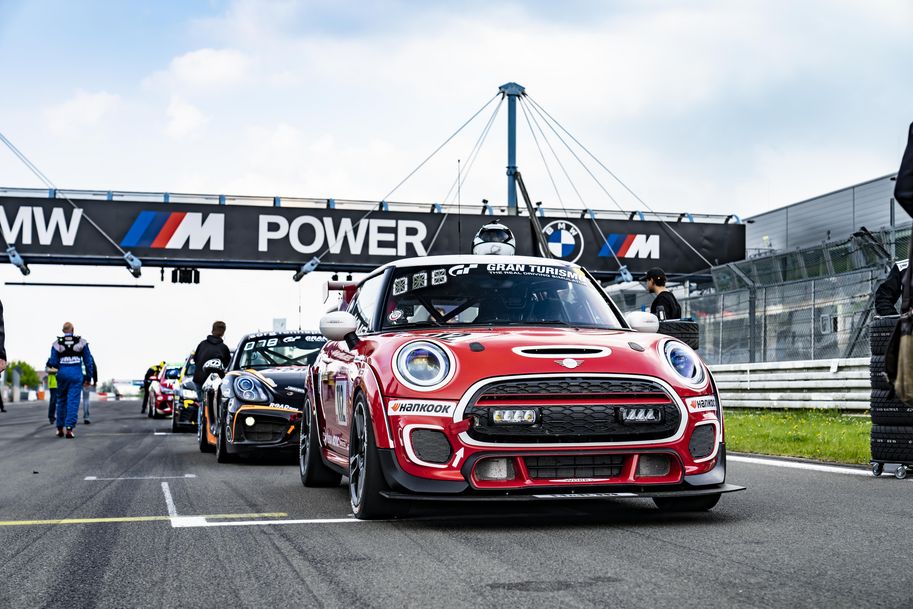 Neu-Isenburg, Germany, 26.05.2022 – The legendary Nürburgring 24 Hours is one of the highlights of the endurance season for motorsport fans all over the world. This weekend (26th to 29th May) sees the 50th staging of the classic race, which will feature a MINI John Cooper Works for the first time for ten years. The race car, based on the cult British car and run by the Bulldog Racing team, will be supported by Hankook with the high-end Ventus Race tyre, which has proven itself in numerous endurance races.

Bulldog Racing launched its Nürburgring 24 Hours project in the Eifel region in September 2021. The MINI John Cooper Works has been adapted to meet the demands of the endurance marathon. The modifications include increasing the size of the tank to 100 litres, constructing a new racing cage and altering the aerodynamics. As such, the MINI John Cooper Works is well-equipped for the ADAC TotalEnergies 24h Nürburgring, where the team will have its sights set on victory in the SP 3T class, as the car makes its comeback on Hankook race tyres after an absence of ten years.

Sharing the cockpit of the 112 car will be Austrian Markus Fischer and the German trio of Jens Dralle (Schorndorf), Danny Brink (Külsheim) and Uwe Krumscheid (Adenau). Hankook’s subjective test driver Krumscheid knows the Nürburgring well and supervises the workshop at the Hankook Europe Technical Center (ETC) in Meuspath at the Nürburgring. Together with other Hankook development drivers, he tests new tyre developments at the nearby racetrack, particularly developments in the field of high-end original equipment, including for very sporty BMW M models. Krumscheid will be making his 16th appearance in the 24-hour race on the 25.378-kilometre combination of the Grand Prix Circuit and the Nordschleife. “This unique endurance race is always a fantastic challenge. It's great to compete in this legendary classic in the MINI John Cooper Works on the Hankook Ventus Race tyre,” said Krumscheid, looking forward to the 50th staging of the spectacular race in the Eifel.

Manfred Sandbichler, Hankook Motorsport Director Europe: “Hankook has supported many teams at the Nürburgring 24 Hours in the past. However, it is rather special when a cult car like the MINI John Cooper Works returns to the Eifel on our Ventus Race tyre after a long time away. The Nürburgring is something of a home circuit for Hankook. I am confident that the MINI John Cooper Works, with the Hankook race tyre, the highly-motivated Bulldog Racing team and an experienced crew, will have a great Nürburgring 24 Hours.”

The BMW M Group is putting on many special events at the Nürburgring to mark its 50th anniversary, including at the large “M Town” activity area on the ring°boulevard. The Nürburgring 24 Hours takes place from 26th to 29th May. You can find information on the race results online at https://www.24h-rennen.de/. 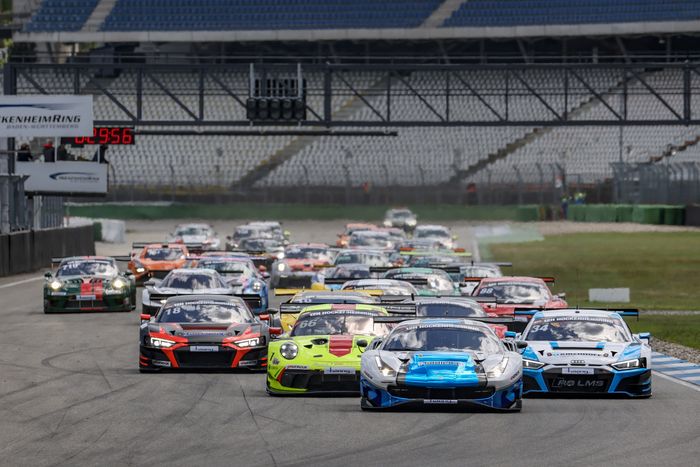 Iconic circuit hosts the fourth of seven rounds in the endurance series Hockenheim was the venue for the first 24H Series event in Germany in 2020 High-speed track places great demands on the Hankook race tyres ... 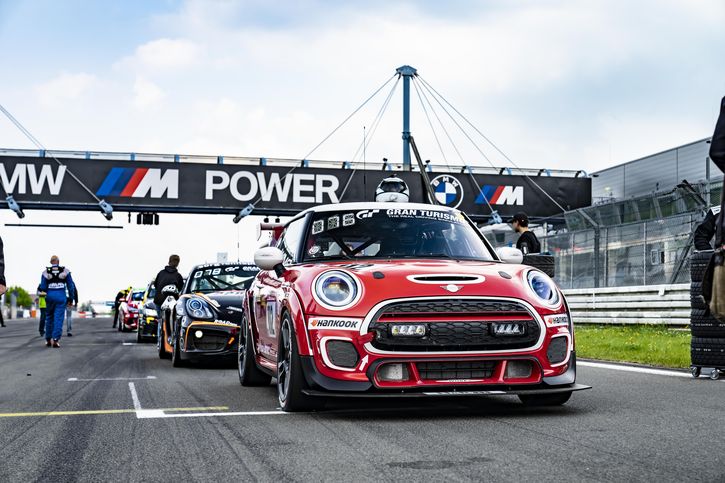 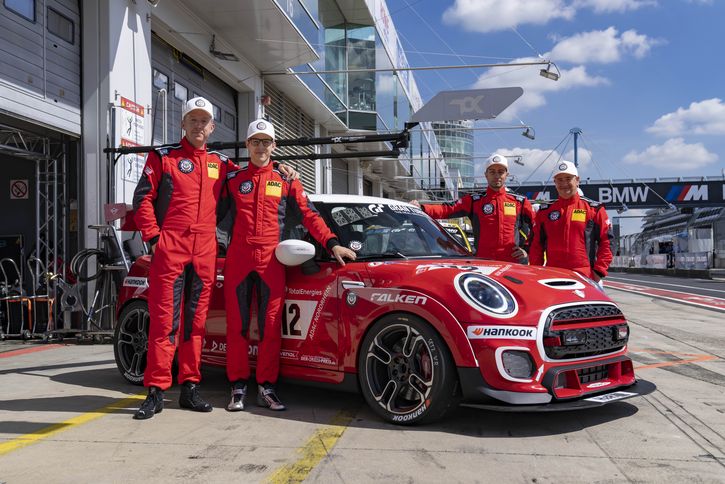 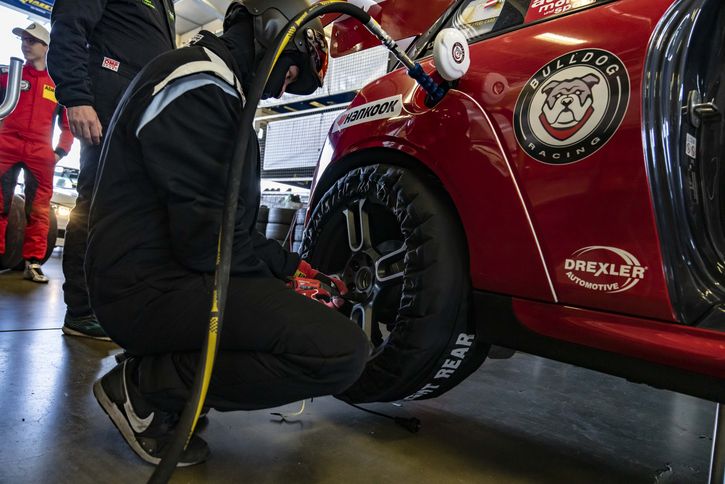 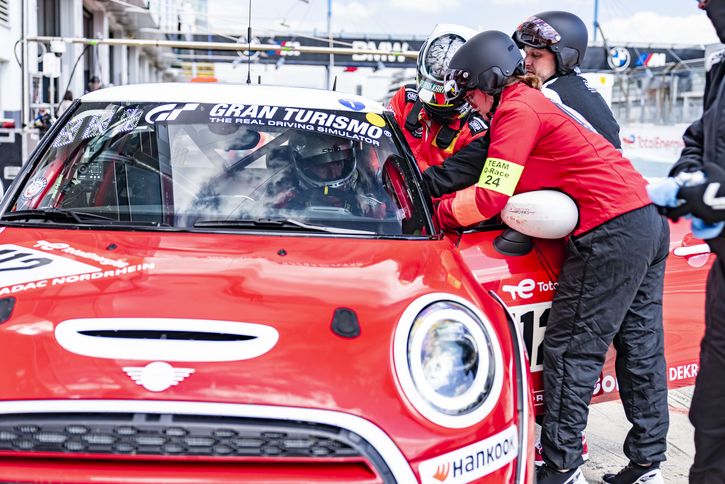 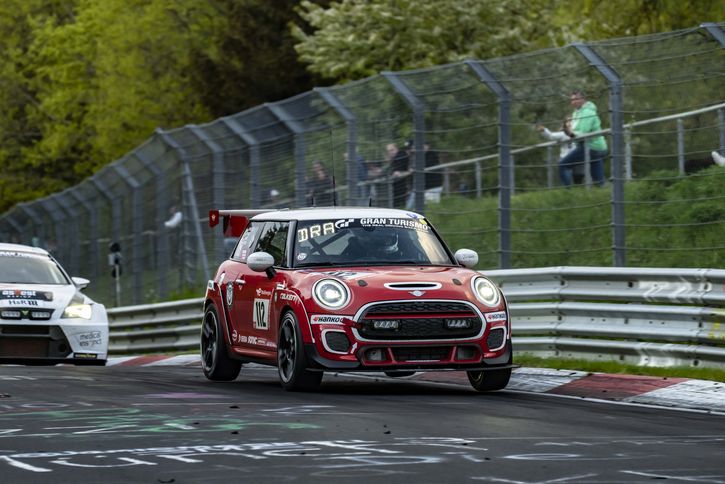