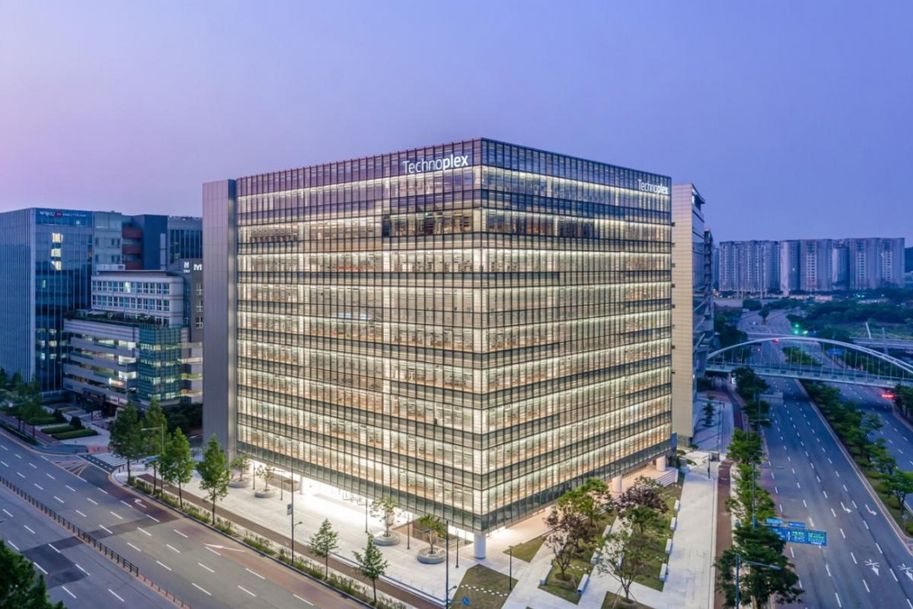 During the second quarter of 2022, Hankook registered growth of 12.9 percent YoY and 13.9 percent over the previous quarter (QoQ) in aggregate sales. This despite external challenges that include global supply chain disruptions and rising raw material costs. Operating profit decreased 6.3 percent compared to a year ago, but increased 39.0 percent compared to the previous quarter. The achievement was underpinned by an increased share of sales attributable to high-value-added products as well as effective pricing strategies.

Sales of large-diameter passenger car tyres (18 inches or more) remained a key engine for growth. It accounted for 39.1 percent of Hankook’s total sales of passenger car tyres, up 1.1pp. The Chinese market was the biggest contributor, with sales of large-diameter tyres for passenger cars growing by 11.5pp YoY to 51.8 percent of total sales. This was followed by the Korean market, which saw a YoY increase of 3.4pp to a record high of 50.5 percent. The European market reported a 0.5pp increase YoY. Further growth in consolidated revenues also came from strong sales on the North American market of both original-equipment and replacement tyres.

However, Q2 sales volumes and operating profit posted a decline from the same period last year due to the market impact of the Russia-Ukraine conflict, lockdown in China and historically high inflation rates.

In addition to stabilised business performance, the second quarter also saw Hankook gain significant momentum in its efforts to secure future leadership in the industry. In May, Hankook opened Asia's largest proving ground ‘Hankook Technoring’, which enables the company to take another leap forward as a leader in technological innovation.

The test track provides rigorous testing conditions for Hankook's most advanced products, including tyres for electric vehicles (EVs) and supercars. It is expected to play a pivotal role in meeting the strict requirements of car makers as well as boosting the era of electric vehicles.

In Europe, the same month saw Hankook introduce its first family of tyres specifically designed for electric vehicles. The iON (pronounced /ai'on/) range, available in summer, winter and all-season treads (depending on market), will also be rolled out in other markets this year.

Hankook aims to achieve double-digit growth this year and increase its sales share of large-diameter tyres to 42.0 percent of total sales of passenger car tyres. The company will also focus on gaining leadership in the electric vehicle tyre segment. 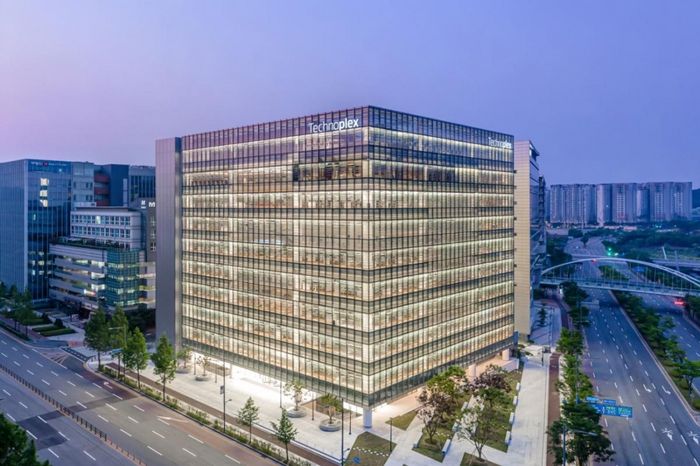 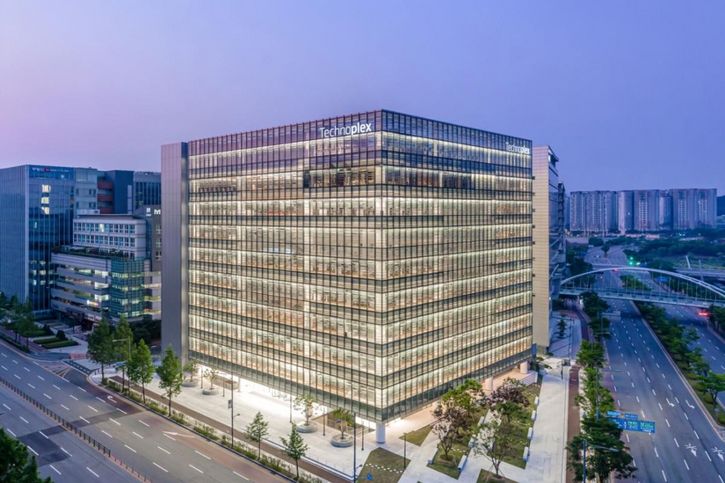