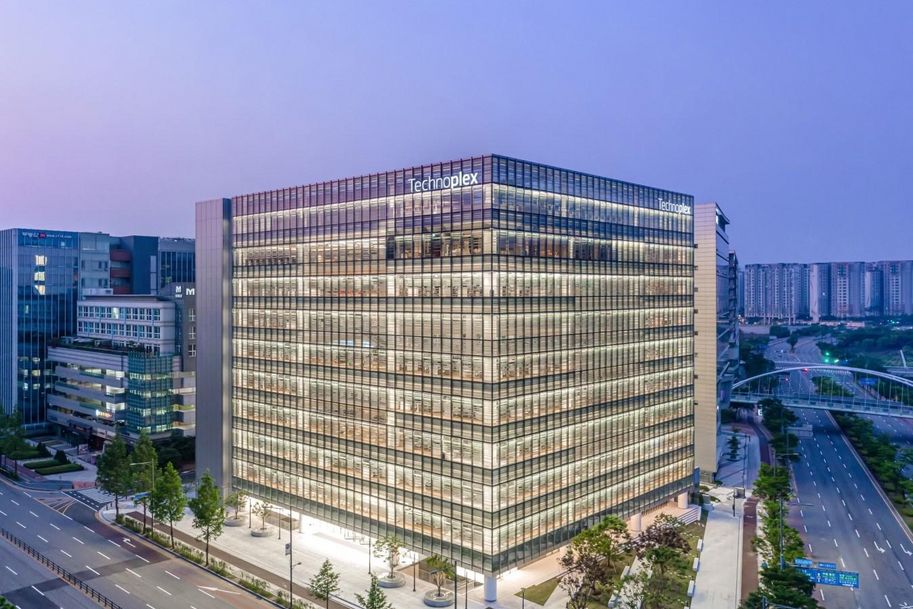 Tyre maker Hankook announces its financial results for 2020 and reports global sales of KRW 6.454 trillion (EUR 4,794 million) with an operating profit of KRW 628 billion (EUR 466 million). Despite the COVID-19 pandemic, Hankook has improved the performance of its global operating profit which increased by 15.5% year-on-year. Further qualitative growth has been made with the sales of high-inch tyres equal to or above 18 inches, which rose by 3 percentage points year-on-year and amounted to around 35% of the total sales. Europe, North America, and China have been regions that particularly contributed to rising sales during the second half of the year. Furthermore, Hankook Tire has proceeded to expand its partnerships with premium car makers and has already become a pioneer in the electronic vehicle tyre market.

Seoul, Korea / Neu-Isenburg, Germany, 5th February 2021 – Premium tyre maker Hankook announced today the company’s 2020 financial results with consolidated global sales of KRW 6.454 trillion (EUR 4,794 million) and an operating profit of KRW 628 billion (EUR 466 million). Despite the economic slowdown due to the COVID-19 pandemic, Hankook Tire sustained its qualitative growth as this year’s operating profit margin recorded 9.7% and only suffered a marginal decline in its sales revenue compared to the last year. In particular, sales of high-inch tyres - 18 inches or higher – contributed to the growth and accounted for around 35% among total sales of passenger car tyres, which is an increase of 3 percentage points compared to the same period last year. A further growth engine has been the rising sales in replacement tyres that are especially profitable in regions such as Europe and North America. The stabilisation of raw material costs has also contributed to higher operating profit.

The significance of Hankook’s 2020 financial performance is particularly noteworthy considering the global pandemic and its economic impact. The tyre maker’s continued strategic application of its global top-tier technology and its outstanding product quality paid off during these unprecedented times, resulting in its positive financial performance. Even during the first half of 2020, when business performance was expected to suffer significantly due to a sharp drop in global demand for tyres, Hankook managed to post an operating surplus through the joint efforts of the company.

In the second half of 2020, the company saw signs of a quick recovery as sales increased in some of the major regions. Sales of replacement tyres rose compared to the same period last year in regions such as Europe and North America during the fourth quarter. In China, sales of both original and replacement tyres increased as sales of high-inch tyres improved by 12 percentage points YoY and amounted to around 40% of total sales.

Next to Hankook’s positive financial performance, the tyre maker has also been recognised for its technological excellence in 2020. Hankook not only received top ratings in several independent tyre tests, for instance in Germany and the UK, but was also ranked by a consumer preference survey as the best-selling brand on a major European e-commerce platform in three categories ranging from all-season to summer and winter tyres. In addition, the tyre maker also strengthened its position as a premium brand by expanding its partnership with premium car makers, including the OE-cooperation with Porsche's first high-performance electric sports car, Taycan, and Audi’s top models RS6, RS7 as well as Audi RS Q8.

For 2021, the year of the company’s 80th anniversary, Hankook Tire targets global sales of KRW 7 trillion. The goal is to further strengthen Hankook and its brand as a global top tier company by expanding sales of high-inch tyres in major regions, supplying OE tyres for premium cars, and taking the lead in the electric vehicle market. The company also aims to continuously drive sustainable growth through optimising distribution strategies for each region and diversifying the product portfolio based on its quality competitiveness. 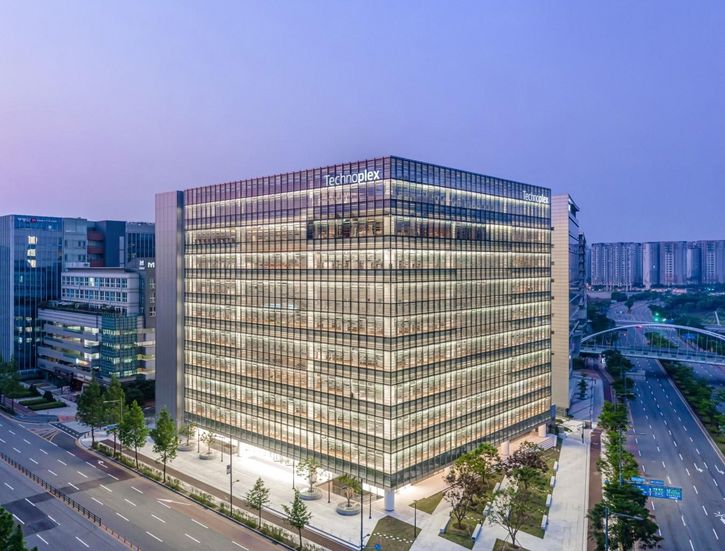