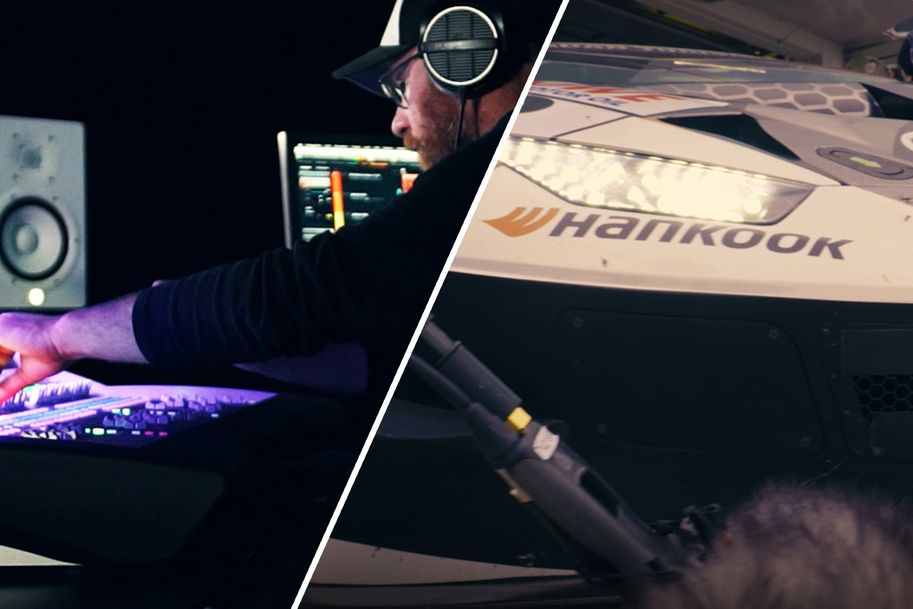 Tyre maker Hankook once again goes among the music video producers for the second consecutive time to produce the “Symphony of Speed 2021”. Following an extremely popular music video debut edition last year (Hankook Symphony of Silence 2020), the background to this year’s soundtrack is the company’s participation in the ADAC Total 24h Race, which takes place from June 3 to 6, 2021 at the German Nürburgring Race Track, including the breathtaking northly part, known as the “Green Hell”. The 2021 composition is inspired by the sound of a Lamborghini Huracán GT3 EVO, which is starting at this year’s race for the newly formed Hankook FFF Racing team in company livery.

Neu-Isenburg, Germany, 31st May 2021 – Premium tyre maker Hankook has created the Symphony of Speed in the context of its cooperation with the renowned FFF Racing Team by ACM. Both partners have joined forces to compete in this year's ADAC Total 24h race together by bringing a Lamborghini Huracán GT3 EVO to the starting grid. The spectacular music video aims  to shine a light on the sound of racing and to convey the feeling of driving and the passion for motorsport through shots of the vehicle on the race track. By composing a symphony from the sounds of the engine start, acceleration and gearshifts, adapted by sound engineers, Hankook creates a way to share the sound experience with motorsport lovers and interested parties despite the distance currently imposed by the pandemic.

“By introducing our second symphony project, this time ahead of a famous racing event, we aim to send a little piece of hope and recovery”, explains Sanghoon Lee, President of Hankook Tire Europe. “Even though the pandemic is still not yet  defeated, some promising signs for an accelerating recovery are already visible on the horizon.”

Unlike the company’s first Symphony project in 2020, this year's video is not about the silence at live events, which still surrounds sport events to  date, but about showing the sound of speed and acceleration, as well as the hope of recovery associated with it. By staging the sound of a free running, powerful race car, as well as showcasing its aesthetic design, pure speed, driving feel, acceleration and strength, the aim is to share the euphoria and passion which goes along with it to the fans of the brand.

With its 2021 Symphony of Speed, the premium tyre maker is building on the success of last year's first Symphony edition, the Symphony of Silence. In cooperation with the internationally renowned musician David Garrett, Hankook had composed a newly arranged version of the official anthem of the UEFA Europa League in the context of its long term UEFA partnership. With a global reach of 20 million views, 55 million impressions and 27 million users reached, Hankook ended the silence in the stadium ahead of last year’s Europa League Final match. The first  edition video  aimed to connect fans through its emotion, as well as to show that despite the physical distance, people are more united than ever. To mark the upcoming new football season, the 2020 music video was recently  rereleased on Hankook social media channels with fresh images from the current season, also acting as a teaser  for this year’s second  edition.

The ADAC TOTAL 24h Race at the Nürburgring is a race for GT and touring cars. It has been held on different variants of the track since 1970, and since 1984 on a combination of the Nordschleife and the Grand Prix circuit. With its length of 25,378 km and 89 corners it forms the longest and probably one of the most difficult race tracks worldwide. The event will take place in 2021 for the 49th consecutive time from June 3 to 6.

A remastered 2021 version of the ”Hankook Symphony of Silence” is available on: 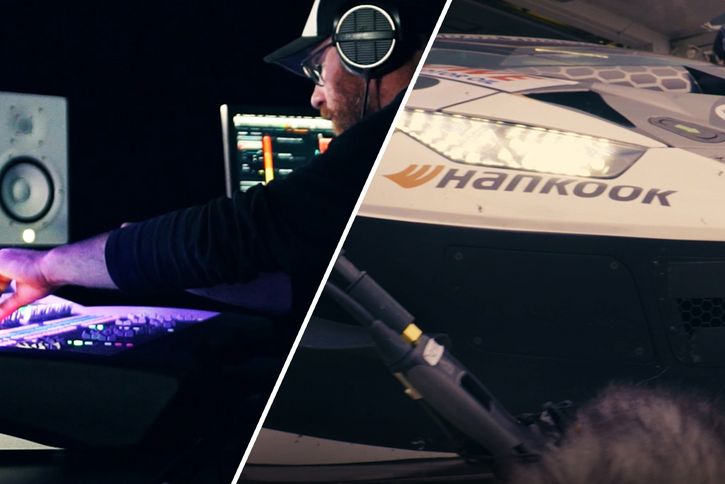 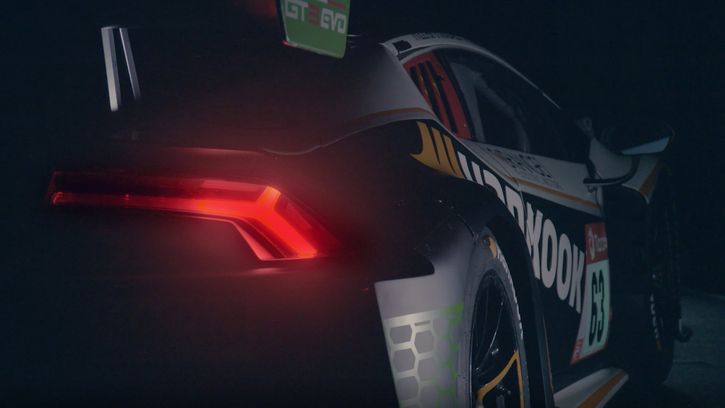