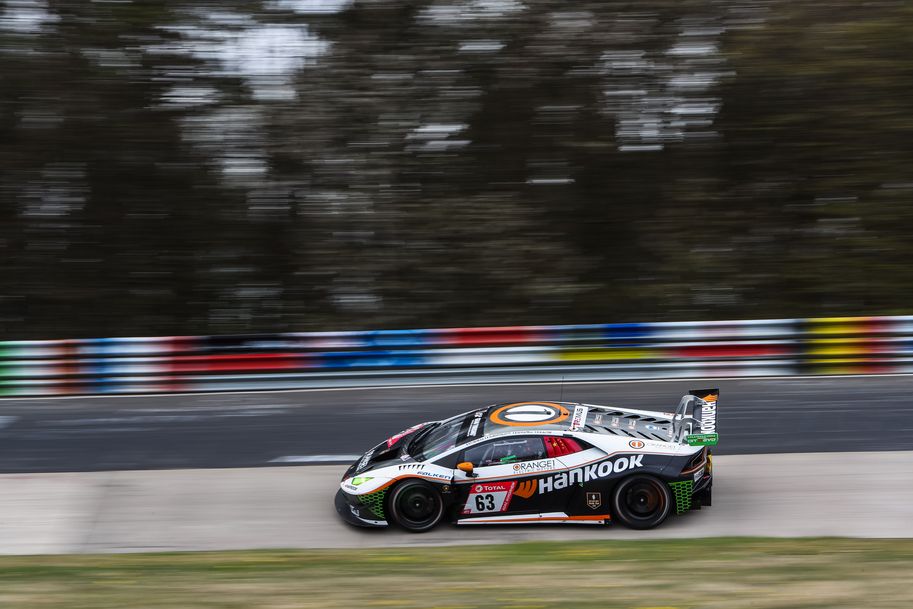 This weekend, the eyes of motorsport fans all over the world will be on Germany as the Nürburgring hosts the iconic 24-hour race for the 49th time. The field consists of 125 cars, from production-based touring cars to spectacular GT3 powerhouses, with works drivers and professional drivers sharing the track with ambitious amateurs. The Hankook FFF Racing Team is well-prepared ahead of the Eifel classic. The final test at the qualification race about three weeks ago was a successful one. The car set-up and the pit stop procedures have all been optimised, and the Lamborghini Huracán GT3 EVO is running perfectly on the Hankook Ventus Race tyre. The stage is set for a successful race at the iconic circuit in the Eifel region.

Neu-Isenburg, Germany, 01.06.2021 – There are many myths and legends surrounding the 24-hour marathon at the Nürburgring. The 25.378-kilometre combination of the Grand Prix Circuit and the Nordschleife has provided the stage for many triumphs, but also plenty of motorsport drama. It is not without good reason that Formula 1 world champion Jackie Stewart referred to the legendary Nordschleife as the “Green Hell”. The unpredictable weather in the Eifel region, which has often caught drivers out with sudden rain, hail and even snow, is another factor that has helped to make the Nürburgring 24 Hours a cult event on the international motor racing calendar.

The Nürburgring is like a second home to Hankook. The premium tyre maker has completed many kilometres of testing and gathered huge amounts of data at this circuit in the past. Hankook has also enjoyed top results with various racing teams at the 24-hour marathon. The FFF Racing Team, which Hankook is supporting with the high-end Ventus Race tyre for the first time at the endurance classic, also has a wealth of experience at the racetrack in the Eifel Mountains. The same can be said of the quarter of drivers: Italians Giacomo Altoé, Marco Mapelli and Mirko Bortolotti, and France’s Franck Perera have all done a lot of racing at the Nürburgring and are well aware of the peculiarities and perils of the “Green Hell”.

The first big test awaits the #63 Lamborghini Huracán GT3 EVO on Thursday 3rd June, in the form of the first two qualifying sessions. This is followed by the two-tier Top Qualifying on Friday. The 24-hour race gets underway at 15:30 on Saturday 5th June and ends at 15:30 on Sunday 6th June.

Thanks to a spectator concept developed with scientific support, the grandstands at the Grand Prix Circuit will admit up to 10,000 spectators, while the VIP lounges along the start/finish straight will also be open. For those watching from home, TV station Nitro will broadcast Top Qualifying 1 and 2 from 18:15 on Friday 4th June, and will also provide live coverage of the full race from 14:45 on Saturday 5th June. Fans can also follow the Eifel classic live via livestream at www.24h-rennen.de/en/live-2/, while the latest standings and results can be found at www.24h-rennen.de/en/results/.

Manfred Sandbichler, Hankook Motorsport Director Europe: “We know the Nürburgring very well, but it is always very special to be involved in the legendary 24-hour race. The Hankook FFF Racing Team has spent two days testing and fine-tuning here. However, we know from experience that anything is possible in the Eifel, and it often turns out differently to what you were expecting. We have a strong team, outstanding drivers, and a fast and consistent Hankook race tyre, so we are confident going into this endurance classic.” 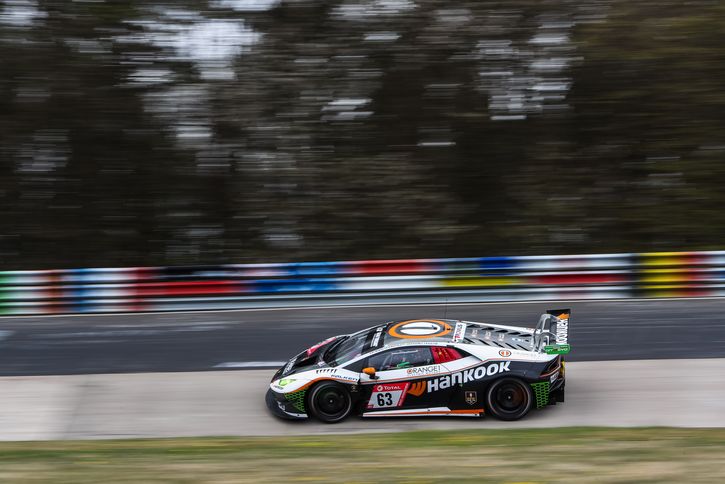 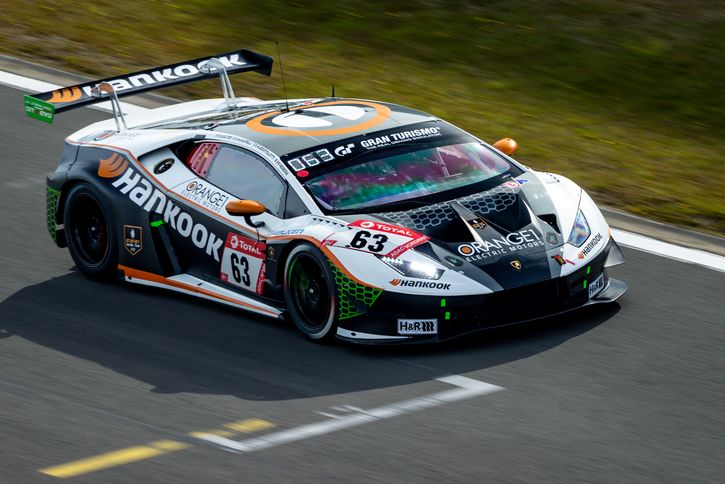 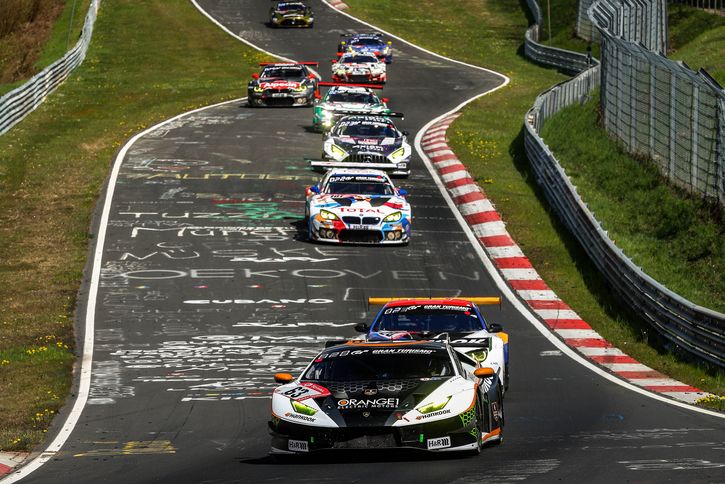 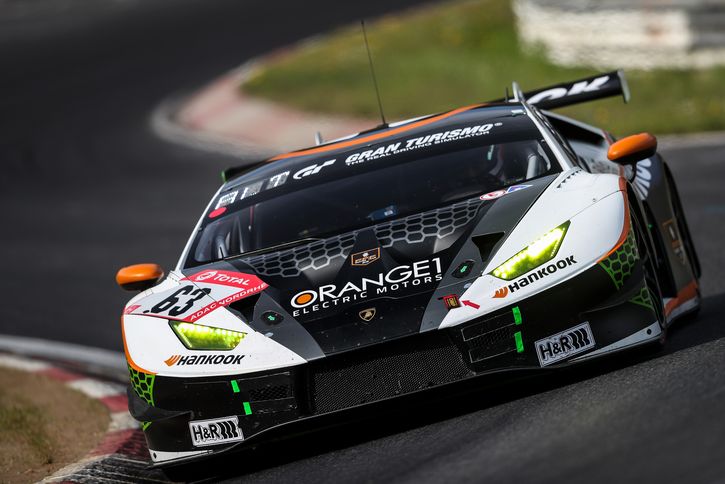