Hankook and Formula E: Partnership for the expanded FIA program Girls on Track in 2023 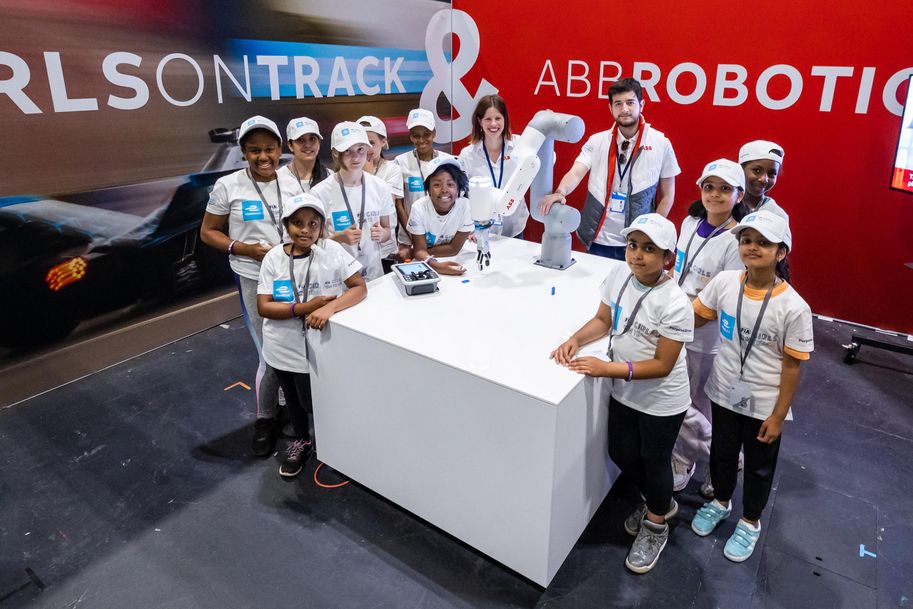 Valencia, Spain, 16.12.2022 – Hankook is to become Presenting Partner of the FIA initiative Girls on Track and will host the program next year in the Mexico City, Diriyah, São Paulo and Jakarta race locations. Virtual participation will also be possible for the first time. Hankook will be presenting its involvement for social sustainability and gender diversity alongside current partners ABB and FIA.

The program for Season 9 will include yet more workshops and behind-the-scenes insights for girls and young women between the ages of twelve and 18. All the races will feature a stronger focus on education, discussions about career planning and gathering practical motorsport experience. In addition to around 100 participants at the circuits in Mexico City, Diriyah, São Paulo and Jakarta, the program will also offer virtual meetings for the first time. These will allow girls from all over the world to access the experience of inspirational female executives from the entire championship, including teams and partners.

The one-day event is aimed to introduce girls to the allure of motorsport and show them the exciting career opportunities that the industry can offer. Currently for example just 1.5 percent of all driving licenses are held by women.

Manfred Sandbichler, Hankook Motorsport Director Europe: “Hankook are fully committed to supporting the FIA Girls on Track Programme for the upcoming season. We are delighted to be able to add our know-how to the programme for young women aged between twelve and 18, which was launched in 2019. With the topic of tyres, we are presenting another aspect of professional motorsport. The Hankook team wants to use our involvement in Formula E to offer the youngsters a fascinating insight into what goes on behind the scenes in motorsport.

Julia Palle, Formula E Sustainability Director: “We are excited to team up with our technical partner Hankook to deliver an expanded and more immersive experience for young girls who are interested in exploring the opportunities of a future in the world of motorsport and Formula E. There are women working in the championship’s paddock today who have attended FIA Girls on Track workshops in the past, underlining the positive and even life-changing potential of the programme. By also launching the programme virtually, we will engage so many more girls that could have future career in motorsport and help accelerate gender diversity in the industry.”

Deborah Mayer, FIA Women in Motorsport Commission President: "Through the collaboration between the FIA Women In Motorsport Commission and Formula E, we have enabled thousands of young women around the world to discover motorsport. The FIA Girls On Track programme has been the start point for a career in motorsport for some. For others, it's a glimpse of the many roles they can play beyond the cockpit. I would like to thank Hankook for their support which will further enhance the quality and visibility of our programme. Its expansion with virtual sessions is also a step towards our goal of engaging with as many girls as possible around the world."

In its fifth year, FIA Girls on Track has so far hosted 1,800 young women at eleven Formula E races and at six different race locations, where they took part in career discussions, kart races and media workshop, finding out more about the cutting-edge technology that is currently being developed by the partners and teams. 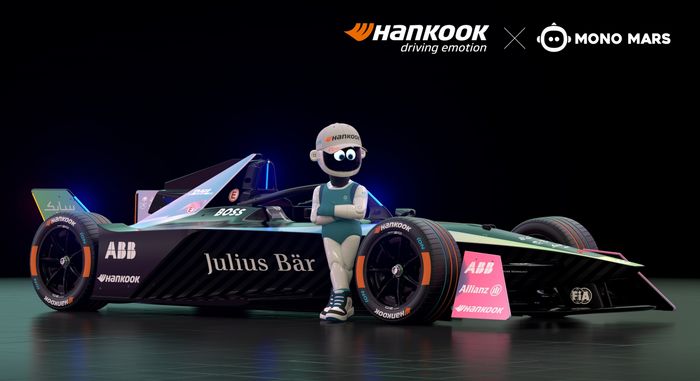 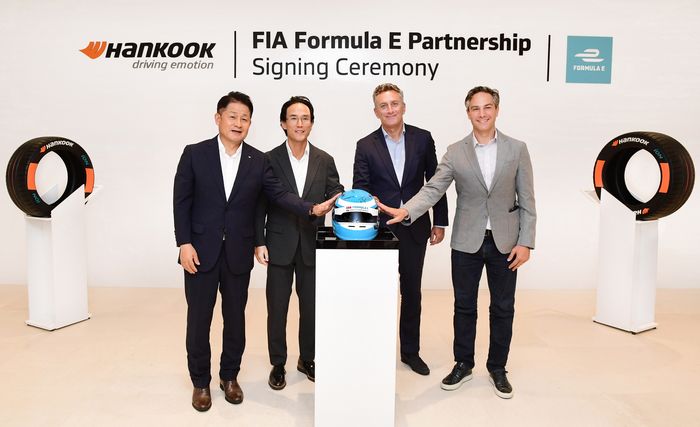 Presentation of the new iON race tyre in The Swarovski Crystal Worlds in Austria Roughly 30% of the new Gen3 tyre is made from sustainable materials Jamie Reigle, CEO of Formula E, looks forward to working with Hankook ...

ABB Girls on Track during the 2022 London ePrix, 9th meeting of the 2021-22 ABB FIA Formula E World Championship, on the ExCeL London from July 30 to 31, in London, United Kingdom - Photo Germain Hazard / DPPI