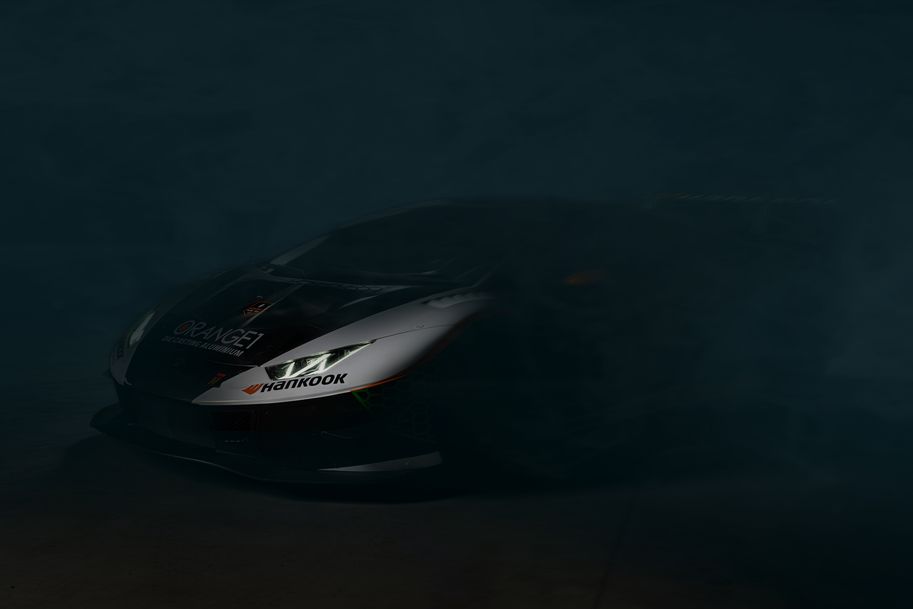 Hankook and FFF Racing to start at the Nürburgring 24 Hours

Hankook and the FFF Racing Team will field a Lamborghini Huracán GT3 EVO at the 49th ADAC TOTAL 24h Race at the Nürburgring. The premium tyre maker will join forces with FFF Racing Team supported by Lamborghini Squadra Corse, a successful outfit on the international GT3 racing scene, to support the team with its high-end Ventus Race products and the expertise of its engineers at the classic endurance race in the Eifel Mountains, which takes place from 3rd to 6th June. The iconic 24-hour marathon on the 25.37-kilometre combination of the Nordschleife and the Grand Prix Circuit is regarded as one of the most demanding endurance races for man and machine and is also one of the biggest motorsport events in the world.

Seoul, Korea / Neu-Isenburg, Germany, 08.02.2021 – Before they tackle the 24-hour highlight at the Nürburgring, the new partners, who will appear as the Hankook FFF Racing Team, will face a number of challenges together. The plan is to race at the 66th ADAC Westfalenfahrt (27th March) and the 62nd Eibach ADAC ACAS Cup (1st May), all of which are held within the Nürburgring Endurance Series. These iconic races will allow the team to prepare thoroughly, in order to ensure that the Lamborghini Huracán GT3 EVO is among the front-runners at the 24-hour classic at the Nürburgring.

“Europe is our biggest region and is one of the core automotive markets,” explained Sanghoon Lee, President and COO of Hankook Tire Europe. “With this in mind, we are pleased to have this opportunity to demonstrate the performance of our products at one of the biggest endurance races in the world. We have a strong partner in the FFF Racing Team, with whom we want to continue Hankook’s success story at the Nürburgring.”

The FFF Racing Team by ACM was formed in 2014 and officially joined the Lamborghini Squadra Corse, the Italian brand’s motorsport division, two years later. With the full support of the Italian sportscar manufacturer, the team enjoyed initial success in the Super Trofeo Middle East and Blancpain GT Asia, winning both series in 2018. This was followed, one year later, by overall victory in the Driver and Team Championships in the Blancpain GT Series. “Alongside Lamborghini Squadra Corse, we have been able to establish ourselves as a top team on the GT3 racing scene in a very short time. With its wealth of endurance racing experience, particularly at the Nürburgring, and the Ventus Race tyre, which has proven itself in many series, Hankook is the ideal partner for us at the 49th ADAC TOTAL 24h Race,” said Songyang Fu, Team Owner of Hankook FFF Racing Team.

Hankook has consistently intensified its global involvement in top-level motorsport over the past decade and is now a partner of many internationally renowned racing series. As the title sponsor and long-term exclusive tyre supplier of competitions including the 24H Series powered by Hankook, the premium tyre maker has amassed a wealth of experience in the field of endurance racing. Starting in 2005, Hankook has lined up at the 24-hour classic at the Nürburgring with premium cars from a wide range of manufacturers.

Manfred Sandbichler, Hankook Motorsport Director Europe: “The Nürburgring is a home venue for Hankook. We have completed countless test kilometres and entered many races at this circuit, in all kinds of weather. A large proportion of our development drives for road tyres take place here as well. With our years of experience at the circuit in the Eifel Mountains, together with the FFF Racing Team, which is very successful in GT3 racing, we are really looking forward to the 49th edition of the ADAC TOTAL 24h Race – particularly as the Lamborghini Huracán GT3 EVO is more than capable of setting the pace. I am delighted with this new partnership and I am sure that it will prove successful at the Nürburgring, in one of the most prestigious and difficult endurance races in the world.” 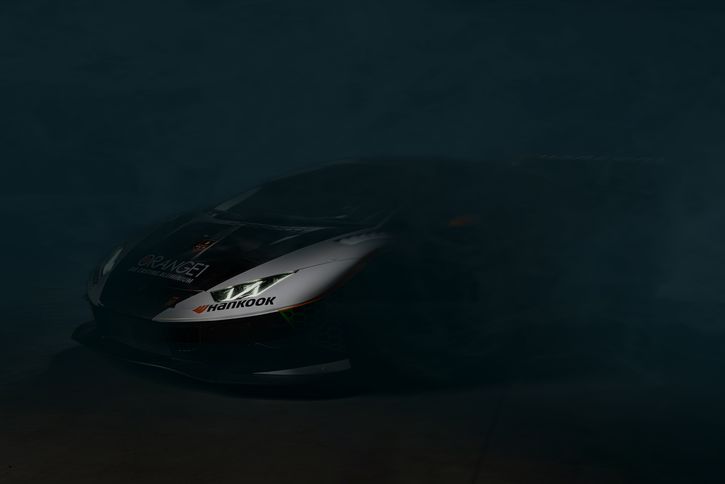