Ben Green was crowned champion with his fifth win of the season in the final race of the 2021 DTM Trophy at the Norisring. The BMW driver held his nerve last Sunday, coming through from fifth on the grid to win an eventful final race at the street circuit in Nuremberg. Victory on the Hankook race tyre was enough for the Brit to secure the title in the overall classification of the 2021 DTM Trophy, having previously won the Junior competition last year. Premium tyre maker Hankook is the exclusive tyre partner of the junior series, which it has supplied with the fast and consistent Ventus Race since it made its debut in 2020. 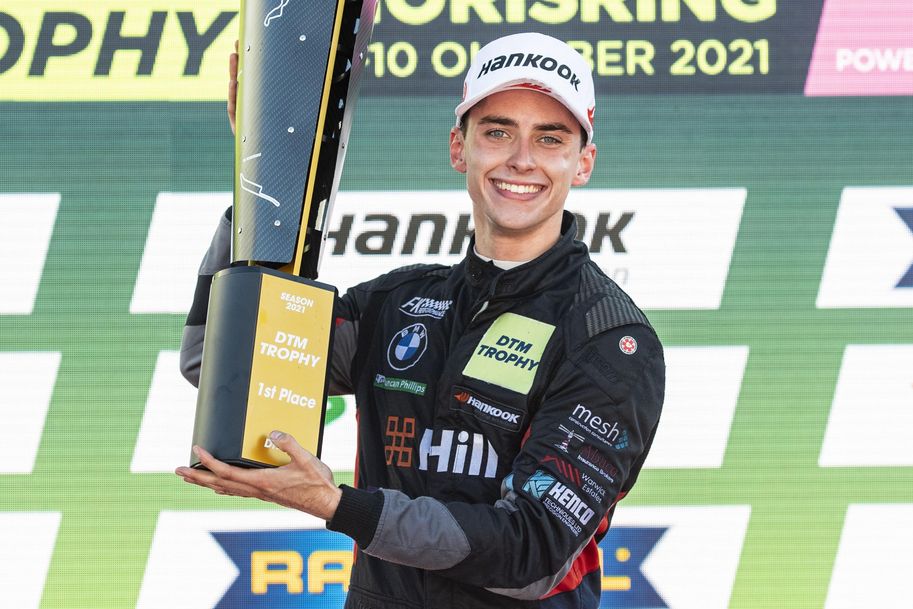 Neu-Isenburg, Germany, 12.10.2021 – In the DTM Trophy, the past season has been dominated by the battle between Ben Green (BMW, FK Performance Motorsport) and William Tregurtha (Mercedes-AMG, CV Performance Group). While Green claimed his first win of the season at the opener in Monza, newcomer Tregurtha had to wait until race four at the Lausitzring for his maiden victory in the GT series. As the season progressed, the two Brits were able to pull clear of the field. By the halfway point, at the Red Bull Ring, Green had opened a lead of 21 points. “It was an incredible battle with Will, right from the word go. We took no prisoners and pushed each other. However, it was always fair out on the track,” says the newly-crowned DTM Trophy champion.

However, that lead shrunk in the second half of the season. Tregurtha produced consistently strong performances on the Hankook race tyre and regularly finished on the podium to score big points. The championship lead changed hands at the penultimate round in Hockenheim. Pole-sitter Green won the Saturday race, but was subsequently handed a time penalty and relegated to ninth place. That saw him drop into second place in the table, behind his compatriot. “When I lost a lot of points as a result of a penalty after race one in Hockenheim, which I won clearly, I did think for a moment that perhaps it was simply not meant to be. However, I then focussed on our strengths, the great team, the strong and fast car, and the Hankook race tyres. I won the Sunday race from pole position and regained the lead in the championship,” says the 23-year-old.

The Brit kept his cool at the season finale at the Norisring. He wrapped up the title in the DTM Trophy with a second place and victory in the final race, in which he pulled off a spectacular overtaking manoeuvre to pass William Tregurtha and take the lead. “Winning the title in the DTM Trophy in the final race is fantastic. We gave it everything and were rewarded for our efforts. The Hankook race tyres really helped me all season. I know them from last year, so I know how you need to manage the tyres to get the best out of them. They are simply perfect for my driving style. They always give me clear feedback, so that I know how to react in every situation. I was able to push hard in qualifying on the Hankook race tyres. In the race they were fast, reliable and extremely consistent. And we did not have a single puncture.”

The Brit is still not certain where he will be racing next season. His goal is to line up in the same environment, only one level higher. Ben Green: “My dream is to drive in the DTM next year. My team and I will work hard to make that possible.”

Manfred Sandbichler, Hankook Motorsport Director Europe: “Congratulations to Ben Green on the championship and a fantastic performance. All the competitors in the DTM Trophy have produced thrilling motorsport all season. The concept of the DTM Trophy – to offer a platform for young drivers, gentlemen drivers and professionals – has been a great success. Hankook is proud to support this GT series as exclusive tyre partner with the Ventus Race.”

Hankook Tire's European headquarters are located in Neu-lsenburg near Frankfurt am Main Germany. The manufacturer operates further branches in several European countries and sells its products through regional distributors in other local markets. Hankook Tire employs approximately 20,000 people worldwide and sells products in over 160 countries. The company has been selected as the technical partner and exclusive tyre supplier of the Generation 3 for the FIA ABB Formula E World Championship, starting 2023. Internationally leading car manufacturers rely on tyres made by Hankook for their original equipment. Approximately 34 percent of the company's global sales are generated within the European and CIS-Region. Hankook Tire has been represented in renowned Dow Jones Sustainability Index World (DJSI World) since 2016.

The premium tyre maker has been exclusive tyre partner since the series made its debut in 2020 Seven rounds and 14 races await 20 drivers from eleven countries Sophie Hofmann from Waldenburg is the only woman in the field... 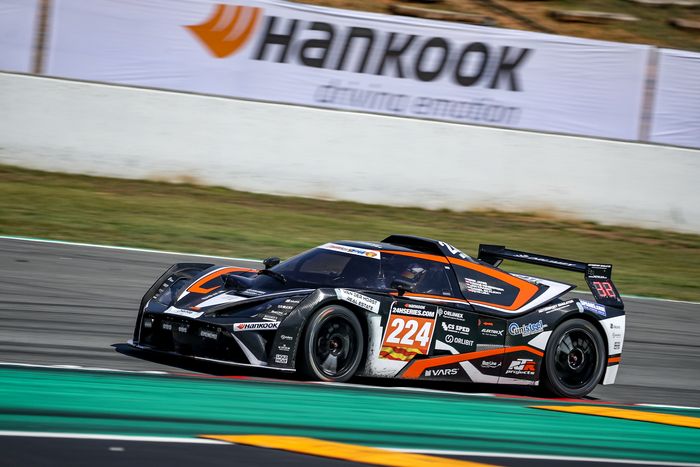 The summer break is over and the engines will roar back into life this weekend in the 24H Series powered by Hankook. From 3rd to 5th September, the iconic Circuit de Barcelona-Catalunya in Spain will host round five of the... 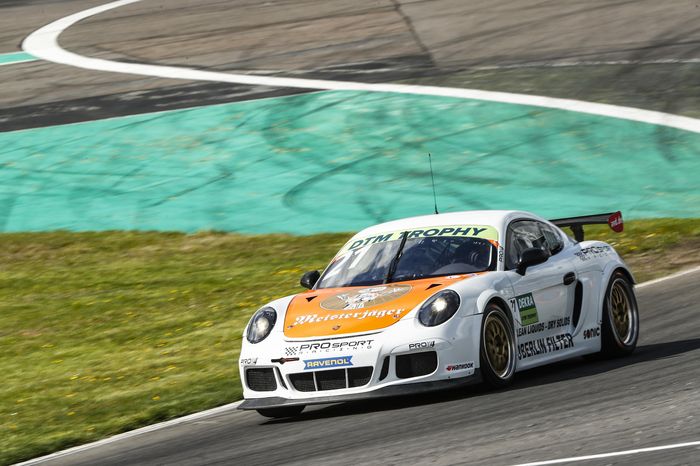 Hankook and the DTM Trophy starting second season together in Monza

Hankook will start a second season together with the DTM Trophy this coming weekend. The premium tyre maker has been supporting the drivers with the high-end Ventus Race tyre as exclusive tyre partner since the debut of the... 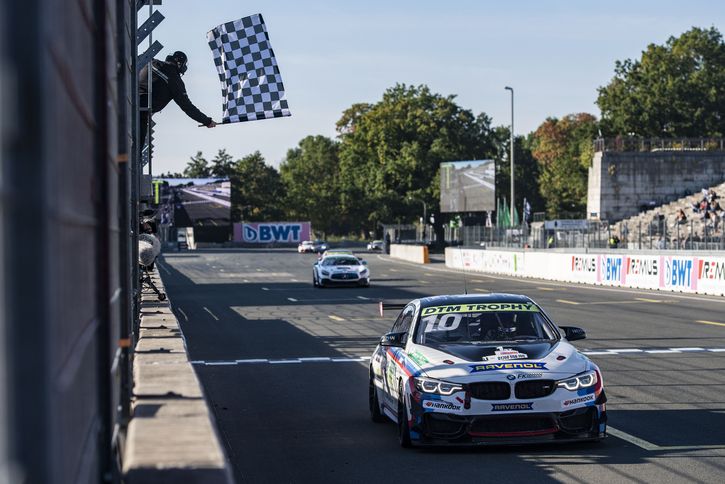 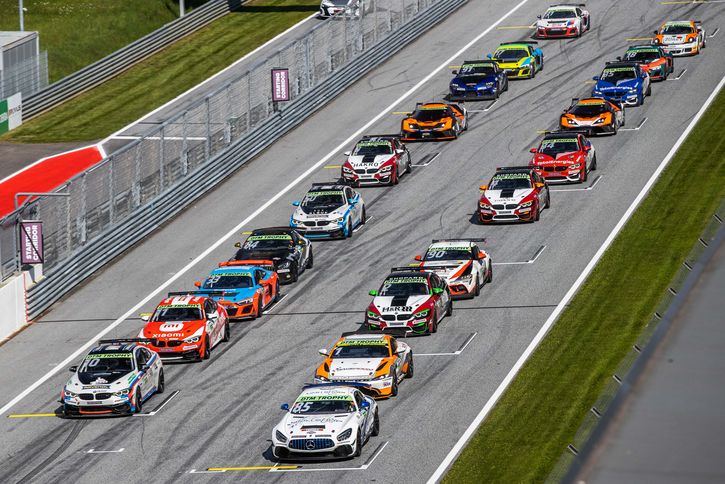 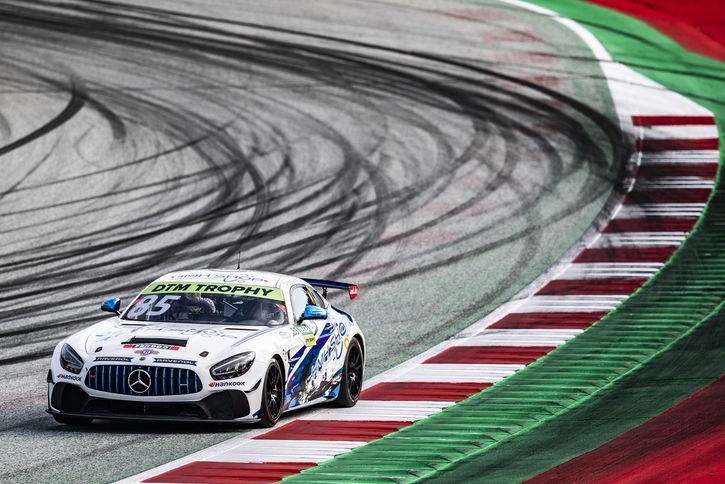 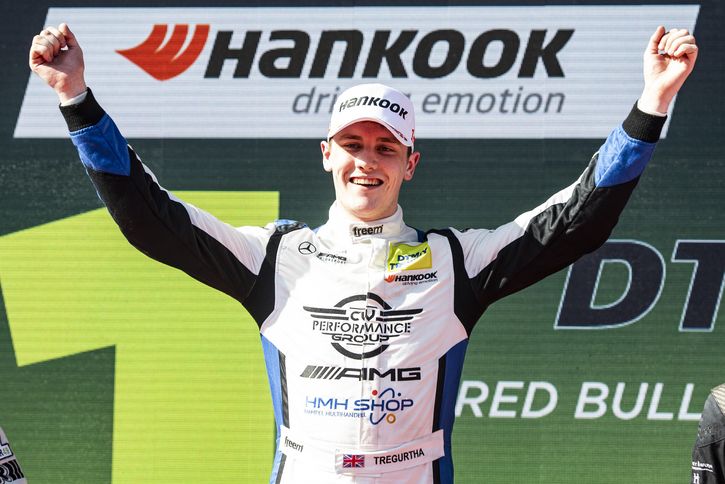 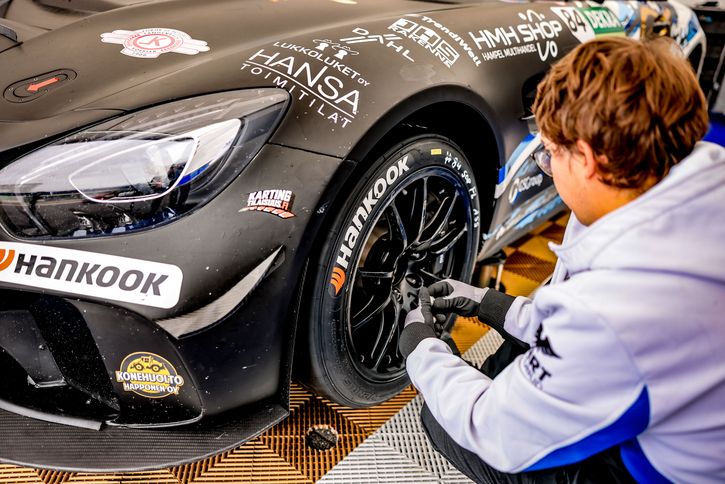 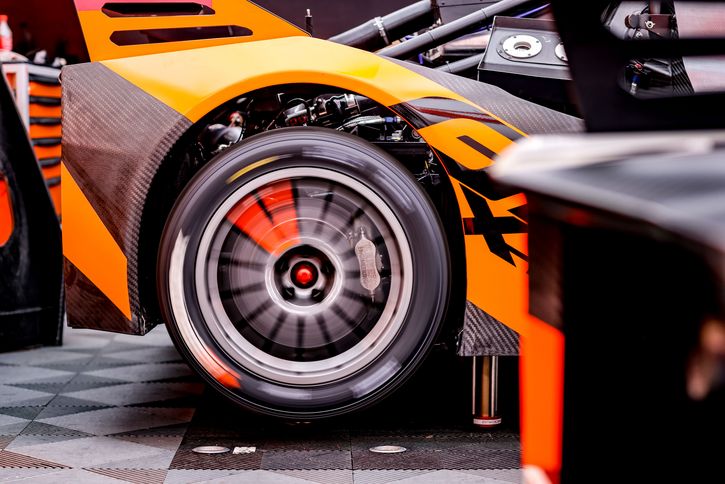