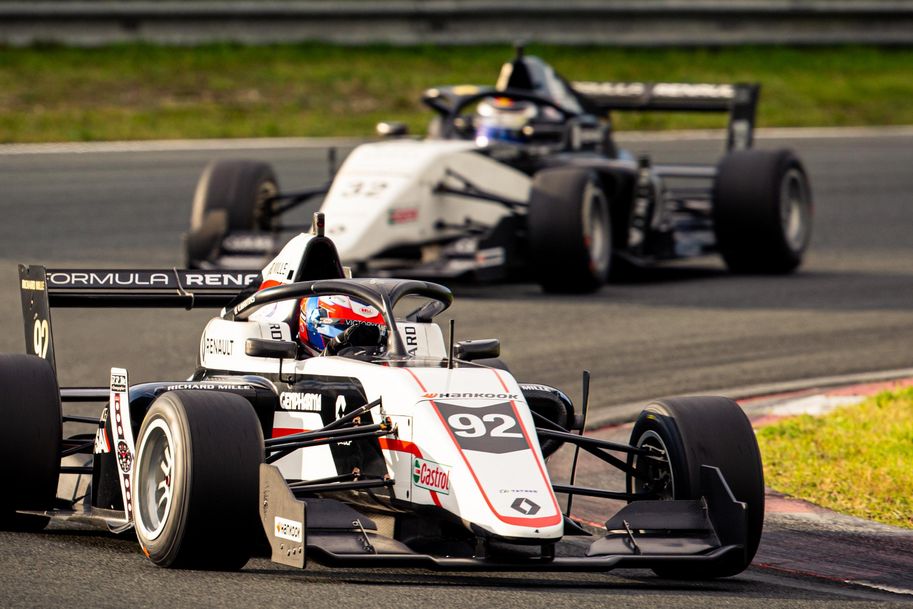 Zandvoort hosted the Formula Renault Eurocup at the weekend, for the first time since 2000. Victor Martins enjoyed three successful days at the circuit in the dunes on the Dutch coast. The championship leader defended his position at the top of the overall standings, courtesy of a victory and a second place in the Netherlands. After five out of ten rounds, the Frenchman leads the junior series at the halfway point of the season. Premium tyre maker Hankook has been exclusive tyre partner of the Formula Renault Eurocup since 2019. Over the years, the series has proven to be a springboard to a successful motorsport career for many drivers, including Lewis Hamilton and Kimi Räikkönen.

Neu-Isenburg/Germany, 28th September 2020 – The return of the Formula Renault Eurocup to the future Formula 1 circuit in Zandvoort, after an absence of 20 years, was dominated by the battle at the top of the championship between Victor Martins and Caio Collet from Brazil. Both drivers showed their class, each claiming a pole position, a victory and a second place. They were supported perfectly in cool conditions by the Hankook Ventus Race tyre.

“I was able to defend my pole position in race one on Saturday. The pace was fantastic, and I could manage the Hankook race tyre very well. In Sunday’s race, the tables were turned, and Caio led from start to finish. For me, it was important to pick up points in the race for the title,” explained championship leader Martins, whose advantage over his closest rival Collet is now a slender two points.

The 50th season of the junior Formula series kicked off in Monza at the start of July. Two weeks later, the Formula Renault Eurocup travelled to Imola. By the end of the two rounds in Italy, Martins was only fourth in the standings. However, a brace of wins at the Nürburgring put the Frenchman back on track for success. Despite four victories in total, he has yet to shake off the attentions of his fiercest rival, Collet, who has three wins to his name. However, the top two have pulled clear of the rest of the chasing pack at the halfway point of the season. Spanish newcomer David Vidales currently lies third, over 40 points back.

The Formula Renault Eurocup will also visit some prestigious racetracks in the second half of the season. The young drivers, who must be at least 16 years old, will take to the track with their 300-hp Formula cars in Barcelona, Spa and at the Hockenheimring. The finale will be held from 26th to 28th November at Yas Marina Circuit in Abu Dhabi.

Manfred Sandbichler, Hankook Motorsport Director Europe: “That was a great first half of the season, with spectacular scraps and a thrilling battle between the top two drivers for the championship lead. The standard of the field is incredibly high, and the whole environment is extremely professional. It is no coincidence that the Formula Renault Eurocup is regarded as one of the strongest Formula series in the world and has produced eventual Formula 1 world champions like Lewis Hamilton and Kimi Räikkönen in the past. Hankook is proud to be supporting the 50th anniversary of this junior series with the high-end Ventus Race tyre at iconic racetracks in Europe and at the finale in Abu Dhabi.” 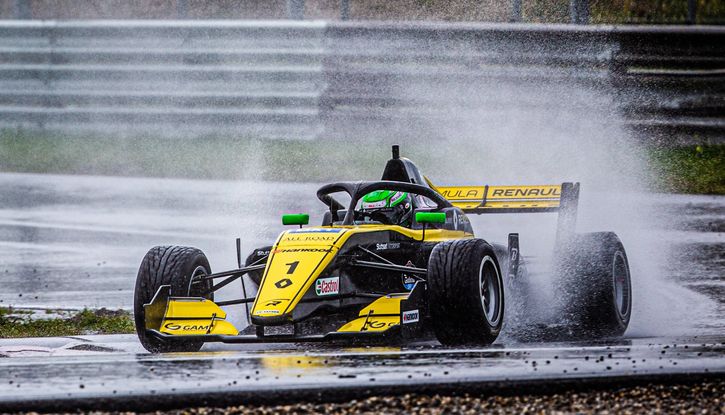 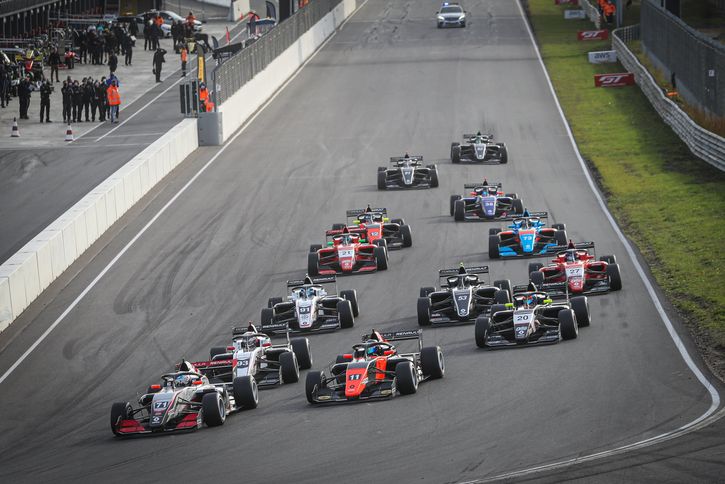 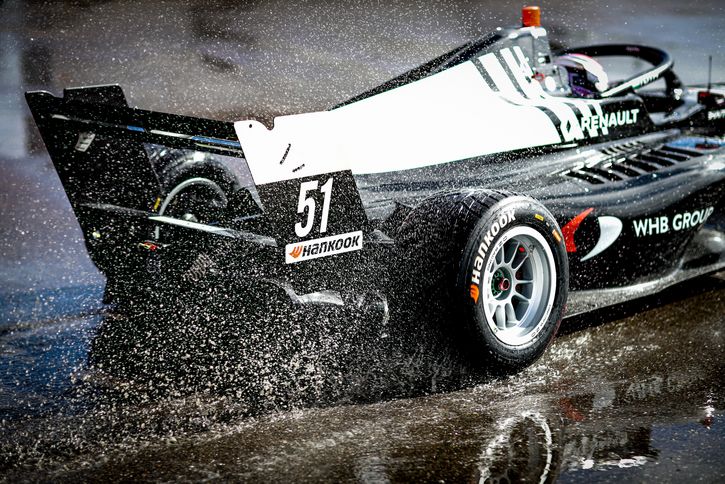 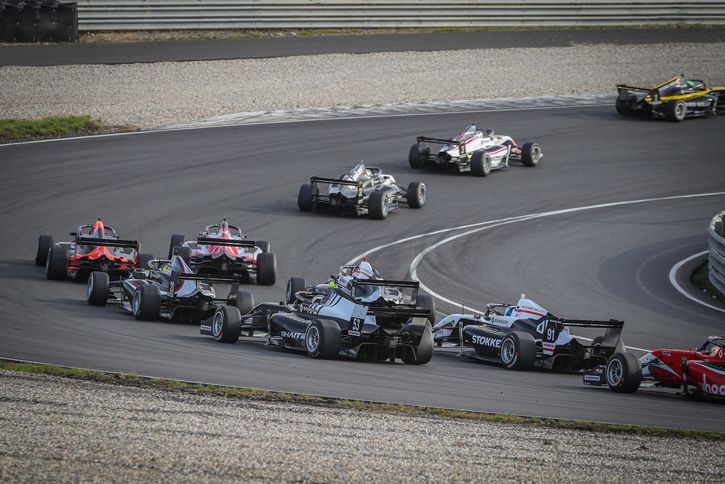