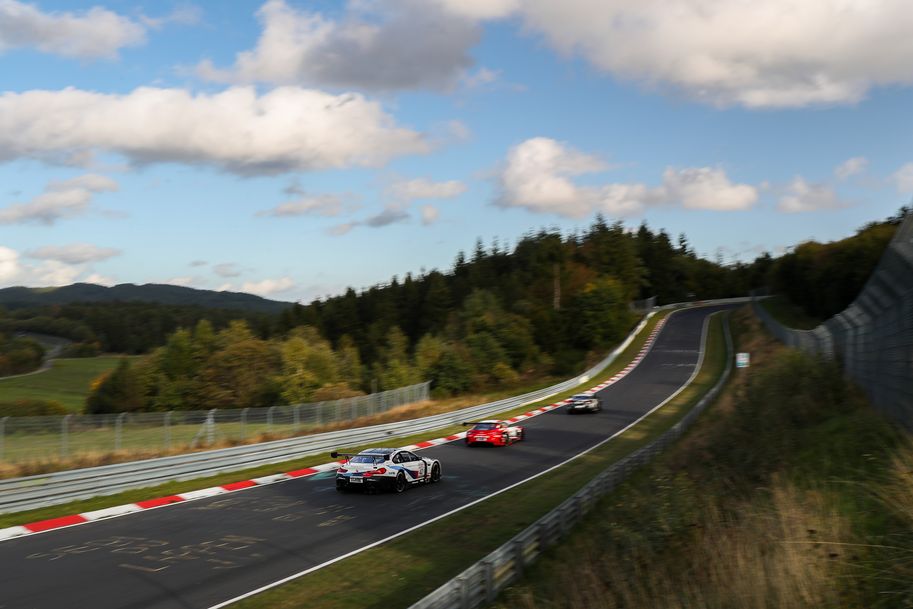 Hankook is partner of the largest motorsport championship in the world

Hankook is the new sponsor of the Nürburgring Endurance Series. The renowned Nordschleife championship, previously known as the VLN Endurance Championship at the Nürburgring, lines up with a new brand identity this season. Premium tyre maker Hankook is aiming for a long-term partnership with the iconic motorsport series under its new title.

Neu-Isenburg, Germany, 12th March 2020 – The Nürburgring is one of the most famous racetracks in the world: 95 percent of Germans are familiar with the circuit in the Eifel region. The Nürburgring Endurance Series, which is steeped in tradition and kicks off on 21st March with the 66th ADAC Westfalenfahrt, is held on a combination of the Grand Prix Circuit and the infamous Nordschleife. The circuit that Formula 1 world champion Jackie Stewart once referred to as the “Green Hell” is the epitome of pure motorsport for teams, drivers and fans alike, and a good reason for Hankook to support this endurance highlight. The Hankook brand will appear on the Nordschleife ‘rollercoaster’, which features a total elevation change of 300 metres.

The calendar for the Nürburgring Endurance Series consists of eight four-hour races and one six-hour race. Approximately 165 cars will race in the largest motorsport championship in the world. Over the course of the season, 950 drivers from 40 countries will take their place in the cockpit of GT3 racers including the Audi R8, BMW M6 GT3, Mercedes-AMG GT3 and Porsche 911 GT3 R, or at the wheel of a Renault Clio, Honda Civic, Opel Astra, Calibra and Manta, as well as the VW Corrado and Jetta. The logo of premium tyre maker Hankook will be displayed on the cars, grandstands, in the pit lane, the paddock, and along the side of the track, making it an integral part of the oldest endurance series in Germany.

Christian Stephani, Managing Director of VLN VV GmbH & Co. KG, on the new partnership: “In Hankook, we welcome on board a partner that, just like our racing series, is renowned for the top-class performance and great potential of its products. This sponsorship once again underlines the attraction and appeal of the Nürburgring Endurance Series. I look forward to a trustworthy and professional partnership, as well as many activities that go beyond the classic sponsorship.”

Manfred Sandbichler, Hankook Motorsport Director Europe: “It is a pleasure for us to be involved in this iconic sporting event. Hankook’s history is closely associated with the Nürburgring. It is here that we took our first steps in the field of endurance racing, and we have enjoyed great success in recent years with the teams that we have supported. There is nothing left to say about the legend of the Nordschleife: every motorsport fan in the world knows what it means. This spectacle, in which the range and performance of the cars – from virtually standard production models to thoroughbred GT3 race cars – is arguably more diverse than anywhere else, is the perfect stage, on which to present Hankook as a motorsport brand.”

A highlight of the VLN: The legendary Hankook Farnbacher Ferrari 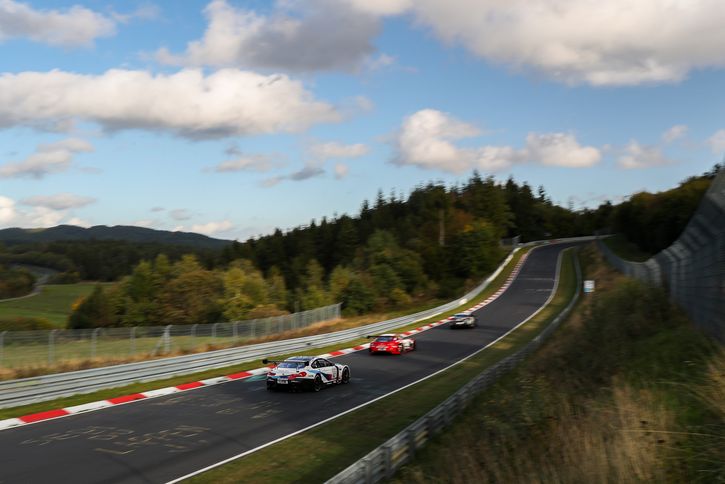 A highlight of the VLN: The legendary Hankook Farnbacher Ferrari