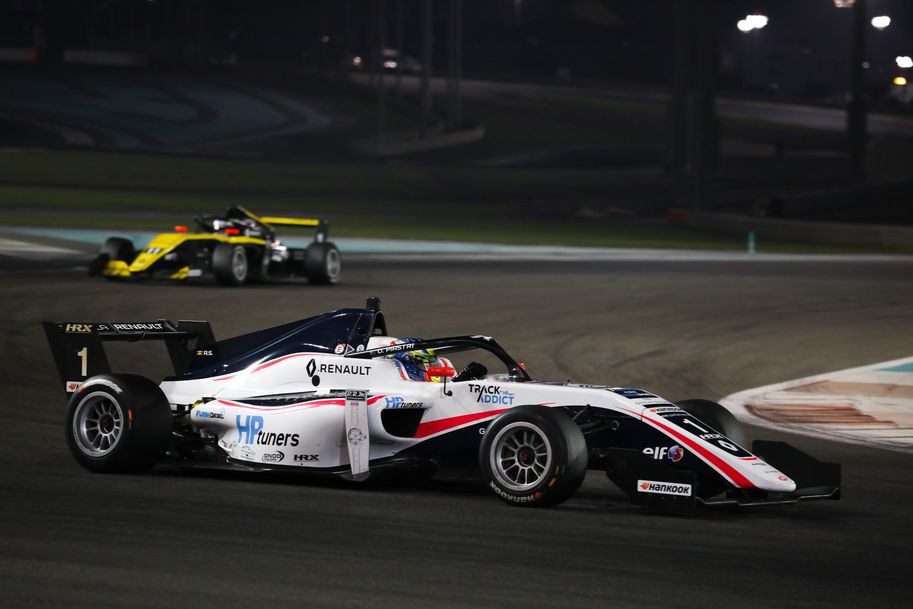 Motorsport fans around the world are excited to finally see racing again – even thought it might not be at the racetrack. One of the competitions to kick- off is the Formula Renault Eurocup, renowned as the training ground for future champions since 2019, tyre supplier of choice Hankook has accompanied young drivers on their way up in the motorsports world together with Renault Sport Racings. The first of ten spectacular racing events in seven countries around the world finally kicks off with the opening ceremony at Monza, Italy on July 9th.

Neu-Isenburg, Germany, July 09, 2020 – The Formula Renault Eurocup, which had been delayed due to the COVID-19 pandemic, celebrates its 50th season this year. After the season opening in Monza the ten teams competing in this championship will need to get the best out of their Hankook tyres in order to score maximum points at nine more racing weekends in Italy, Germany, France, Netherlands, Spain, Belgium, and Abu Dhabi. The season-finale is scheduled for end of November.

Featuring prestigious racing tracks throughout the world, all vehicles of the series will be fitted with Hankook’s high-performing racing tyres, Ventus F200 and Ventus Z217. Ventus F200 is a dry racing tyre with excellent grip, handling performance, and durability, while Ventus Z217 is a highly stable wet surface racing tyre. The tyres supplied to Formula Renault were newly developed in 2019 and are larger in size with greater durability and improved grip. Hankook Tire continuously invests in research, technology and development because superior tyre technology is essential for racing Formula vehicles when speed and performance are the main priorities.

Hankook is recognised around the world for its tyre expertise and has earned additional acknowledgement as an official sponsor of Formula Renault Eurocup, a competition venue for young racers with promising careers. The competition which began in 1971, is well known as being the driver training centre for the Formula One Championship and has uncovered many F1 champions of the current era, from Kimi Raikkonen to Lewis Hamilton.

“We look forward to this year’s season and are excited to see some of the most promising race drivers compete on our tyres,” says Motorsport Director Manfred Sandbichler.

Hankook Tire actively participates in various global motorsports events as premium performance tyre supplier. The company is also taking initiatives in a wide range of activities to help expand the development of motorsports culture around the world. Recently, Hankook has also been selected by the FIA as the future Gen3 tyre and technology partner for the ABB FIA Formula E World Championship from 2022 onwards. 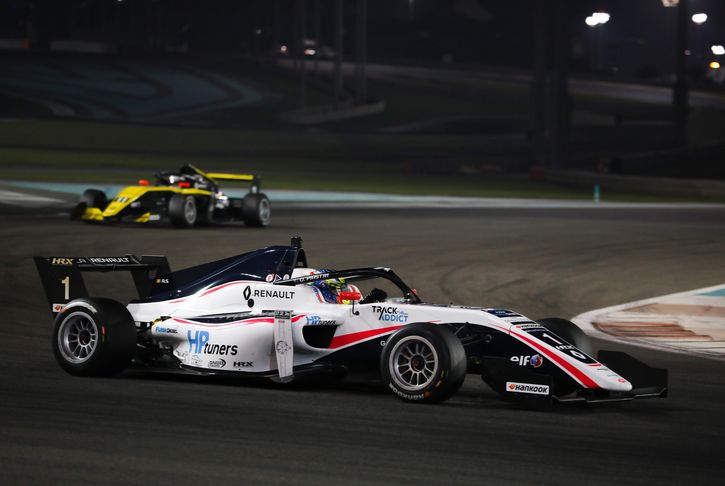