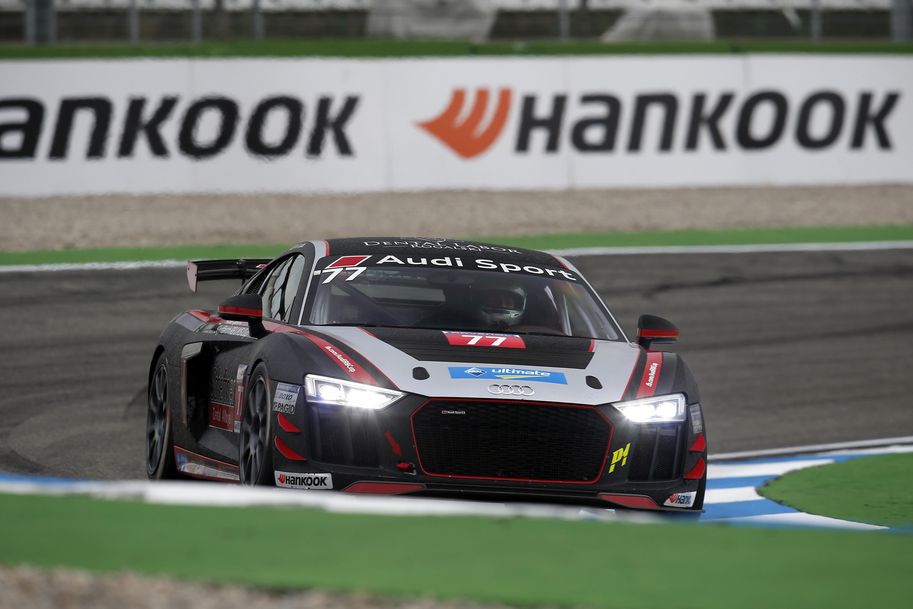 The curtain came down on this season’s Audi Sport Seyffarth R8 LMS Cup with Robin Rogalski claiming the title at the Hockenheimring on Sunday. Sixth place in the final race of the year was enough for the 19-year-old to emerge as champion in his second season. The young drivers, who gain valuable experience and receive professional support to prepare them for a possible career in motorsport, have seven race weekends and 14 races behind them. Since the GT4 one-make cup was launched in 2018, Hankook has supported the series with the Ventus Race. With its high degree of consistency, the Hankook race tyre has been an important and predictable partner for the young drivers.

“As a rookie, the main thing I have learned is that you have to use your head in motor racing. There is no point driving aggressively and spectacularly if you then crash out or fail to finish in the points. The Hankook race tyre really suits my driving style. You can consistently set fast lap times on it, and you feel when you are asking too much and killing the tyre. As such, you can pace the race perfectly on the Hankook race tyre,” says the 19-year-old.

The engineering student is now looking forward to a test drive in the DTM, which was his reward for victory in the Audi Sport Seyffarth R8 LMS. “I want to learn how fast I can drive a DTM car and where my limits are, without damaging the car. After that, I will see where my path takes me in motorsport. My dream is a seat in the DTM, in which our driving coach Rahel Frey used to drive in the past.”

The Audi works driver from Switzerland is looking after the young drivers in this season’s Audi Sport Seyffarth R8 LMS and has identified a significant development in Rogalski and others. “At first, there were minor uncertainties and incidents on the track. We have worked hard behind the scenes, analysing data and discussing the lines and tactics at various circuits. The last race in the rain in Hockenheim showed how much progress the drivers have made. There were some great battles on the track and a lot of overtaking manoeuvres, but no crashes,” Frey emphases.

The rapid Swiss driver believes the Hankook race tyre is the ideal companion to the talented youngsters. “The Hankook tyre hardly wears. You can always push on it and it is easy to judge how it is behaving. There are tracks and conditions, in which you have to manage the tyre correctly. That is all part of the training. On the whole, Hankook is an outstanding partner with a lot of motorsport experience. That is something that everyone benefits from.”

Rüdiger Seyffarth also looked back positively on the second season of the Audi Sport Seyffarth R8 LMS Cup. “After the successful debut in 2018, we improved from a technical and organisational perspective. This year, 15 cars lined up on the same programme as the DTM, the Truck Grand Prix and the Nürburgring 24 Hours, and we learned something wherever we were. The standard of the drivers is considerably higher than last year. The field is separated by just tenths of a second. Next year, we want to continue where we have left off – preferably at DTM events,” said the motorsport head of the GT4 one-make cup.

The partnership with Hankook is perfect for Seyffarth. “We have been working closely with Hankook for years. Not only is the race tyre perfectly suited to our series, but the support we receive from the engineers is also ideal. I can only invite any drivers who are passionate about motorsport to apply for the series. They are in good hands with Hankook and us.” 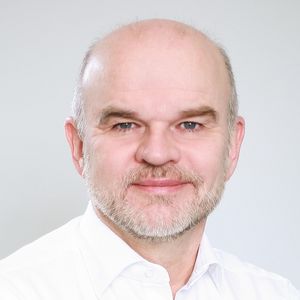 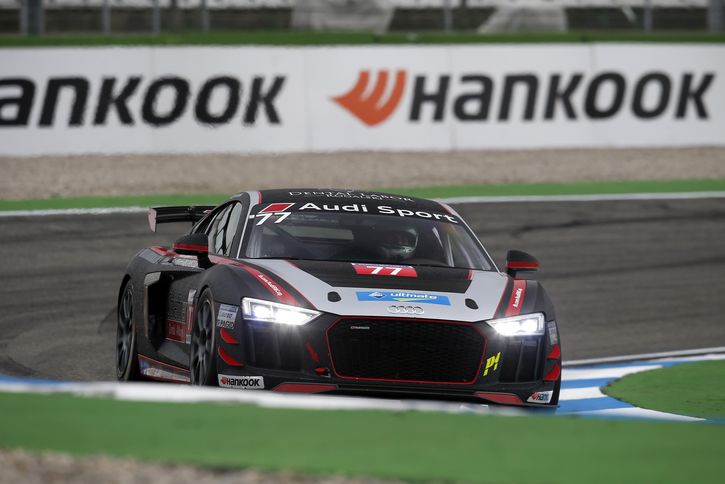 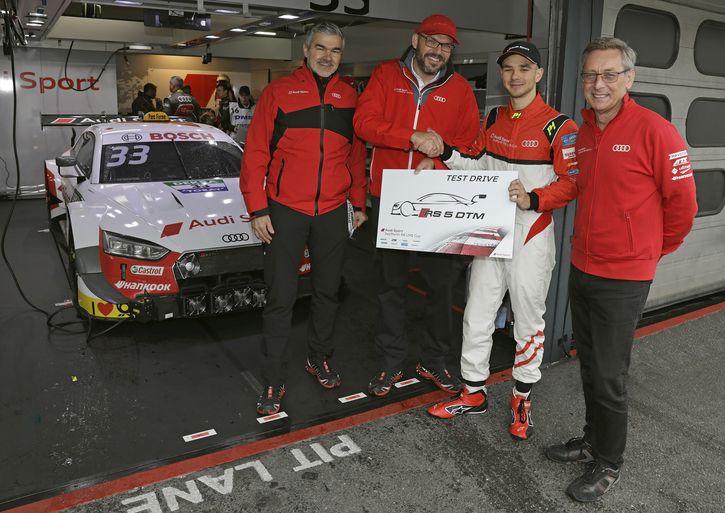 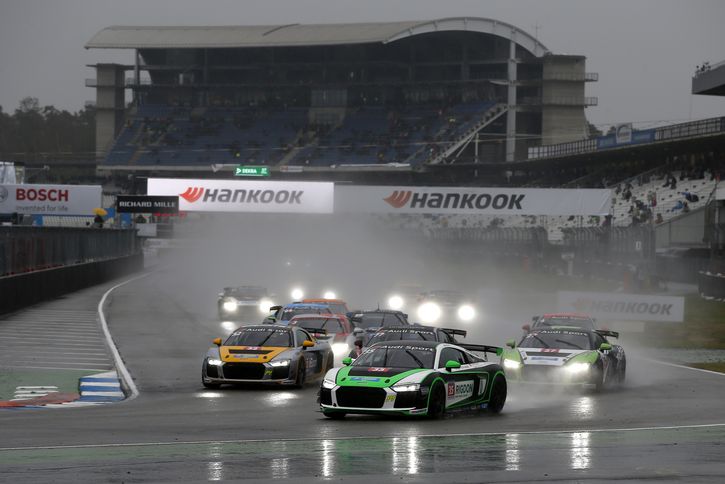 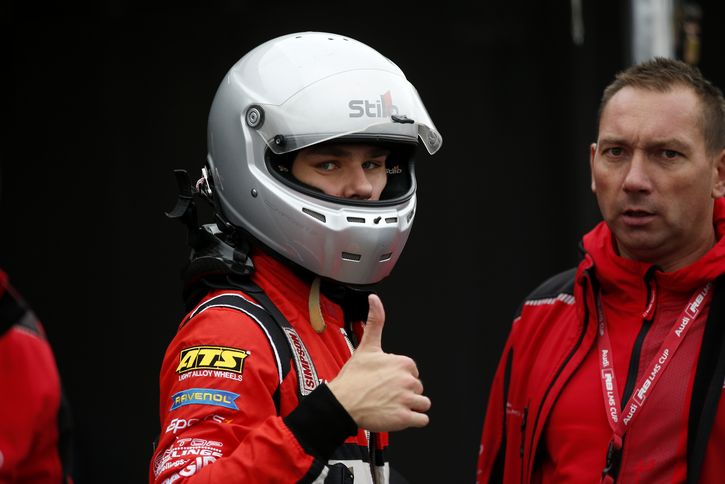