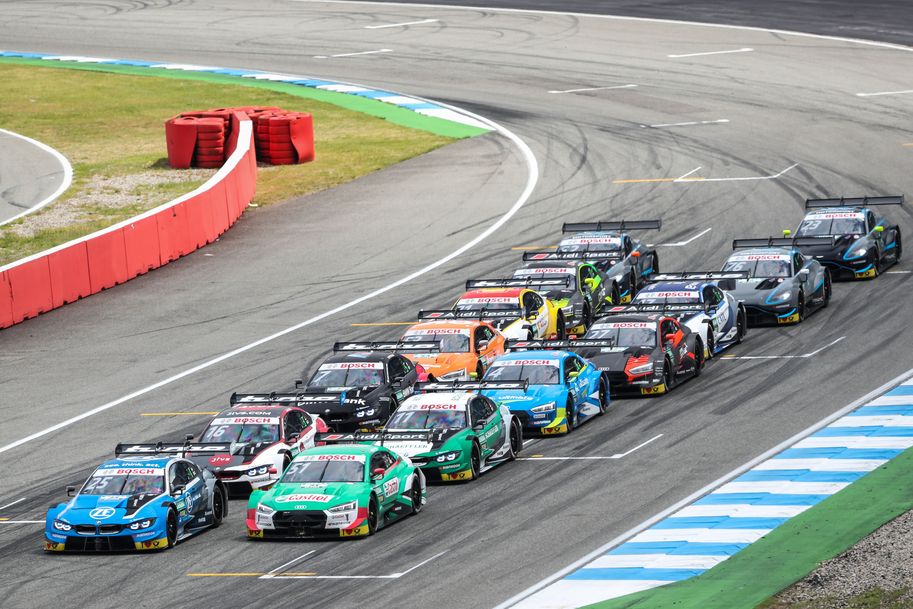 Hankook and the DTM are in Hockenheim this weekend for the final round of the season. With two races remaining, René Rast has already been crowned DTM champion for 2019. The Audi driver wrapped up his second title in arguably the most popular international touring car series at the Nürburgring three weeks ago. Although the title race is no longer open, spectators can still look forward to exciting and spectacular motorsport in Hockenheim. Three cars from the Japanese Super GT series will join the field at the iconic circuit, where they will go head to head with the DTM drivers and their new champion. Among the guest starters will be former Formula 1 world champion Jenson Button, who twice finished runner-up in the Grand Prix in Hockenheim during his time at the pinnacle of motor racing.

Neu-Isenburg/Germany, 1st October 2019 – This weekend’s DTM finale in Hockenheim will be a real challenge for premium tyre maker Hankook. With its ultra-quick corners, a surface that is uneven in places, and huge kerbs, the high-speed circuit near Heidelberg places great demands on the Ventus Race. “After Zandvoort was scrapped for this season, Hockenheim is now by far the most difficult circuit on the DTM calendar for the tyres. To be successful here, the drivers must drive hard from the word go. Plus, they must also take the high kerbs at top speed, which really puts great strain on the construction of the Hankook race tyre,” says Thomas Baltes, the Hankook race engineer responsible for the DTM.

Another stress factor for the Hankook race tyre this season is the new turbo engine, which supplies the race cars with an extra 100 hp of power. Back in May, during the season-opener at the Hockenheimring, the new engine resulted in greater tyre wear than was previously the case with the weaker, naturally-aspirated engine. “The turbo engine has resulted in far greater strain on the rear axle, the result of which is that the wheels spin more often. For this reason, tyre wear at the opening round in Hockenheim was greater than in previous years. However, over the course of the season, the teams have learned a lot about the interplay between the new engine and the Hankook race tyre, and have modified the car set-up accordingly,” explains Baltes.

They must also adapt to the temperature at the Hockenheimring, which could be quite low. The compulsory minimum air pressure and increased camber values should help to get Hankook’s Ventus Race tyre to the optimal temperature range as quickly as possible, even in cooler weather. As well as the weather, another unpredictable factor will be the participation of the three cars from the Japanese Super GT series. At the wheel of one of these cars will be former Formula 1 world champion Jenson Button. The GT500 cars from the Far East will be aligned with the DTM cars using the Balance of Performance (BoP). However, their aerodynamics will also put great strain on the Hankook race tyre.

Thomas Baltes: “The participation of the Japanese cars poses an extra, but very exciting, challenge for Hankook at the end of the season. We will give our guests from the Far East as much support as possible on their appearance in Germany, just as we have done all season for the DTM teams and drivers. We travel to the finale in Hockenheim with both respect and confidence. Hankook and the manufacturers have coped well with the many new challenges they have faced this season.”

René Rast is the new DTM champion. Third place at the penultimate round of the season at the Nürburgring was enough to see the Audi driver crowned champion for the second time in arguably the most popular international...

René Rast claimed a commanding victory in Saturday’s DTM race at the Nürburgring. In doing so, he extended his lead in the Drivers’ Championship to 47 points. The Audi driver was first across the finish line after 41 laps of... 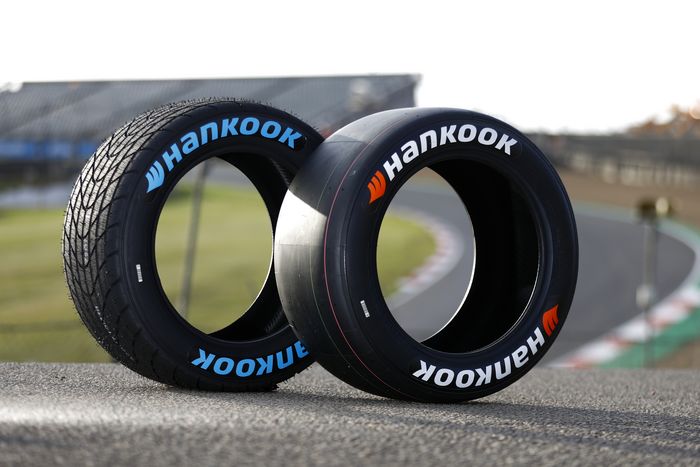 Hankook and the DTM enter the finish straight at the Nürburgring

Tyre maker Hankook and the DTM enter the crucial phase of the championship with the penultimate round of the season at the Nürburgring. Were championship leader René Rast to enjoy as much success this weekend as he did twelve... 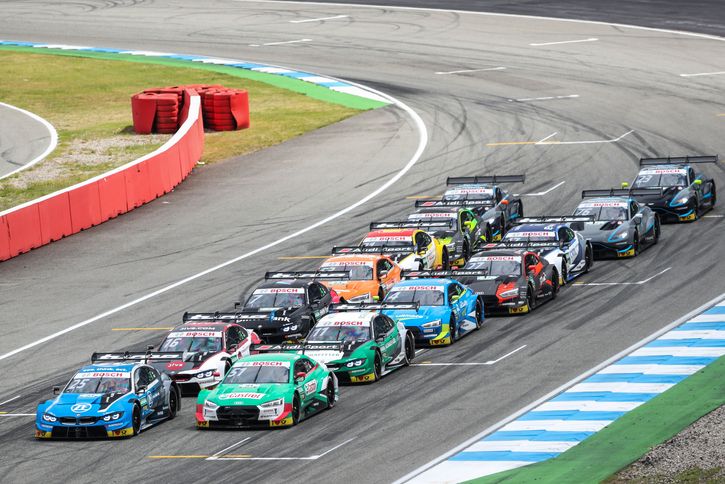 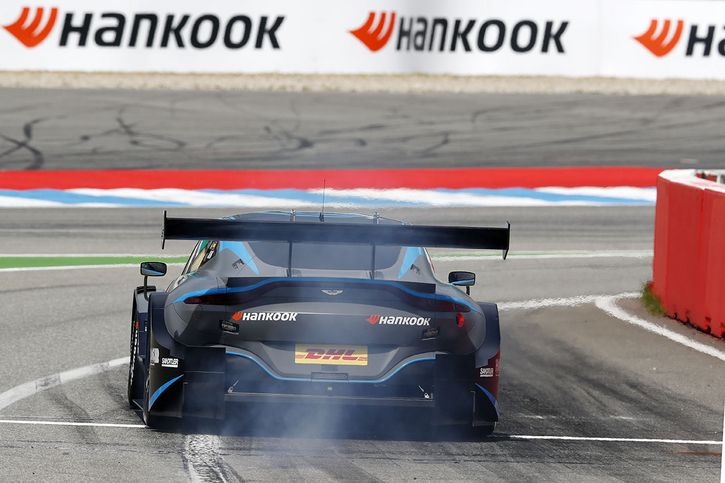 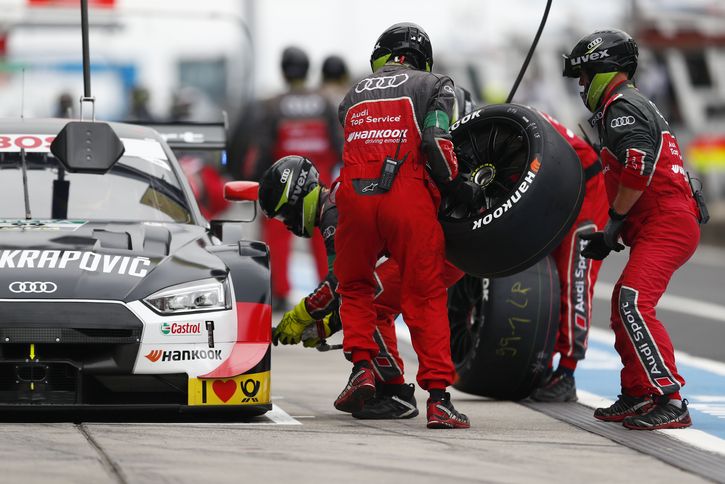 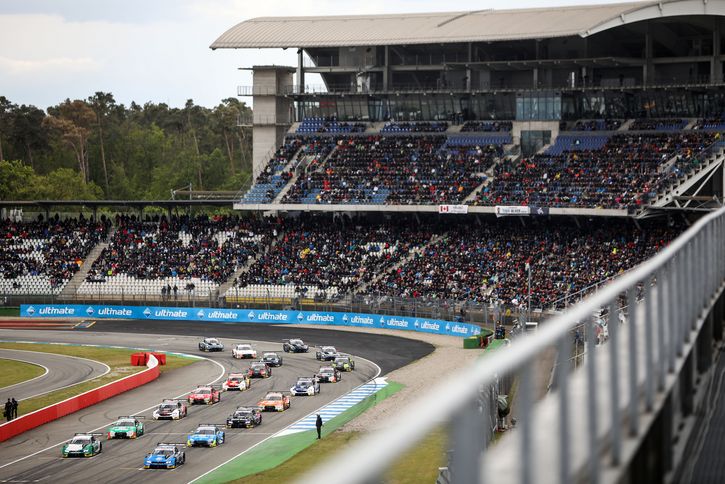