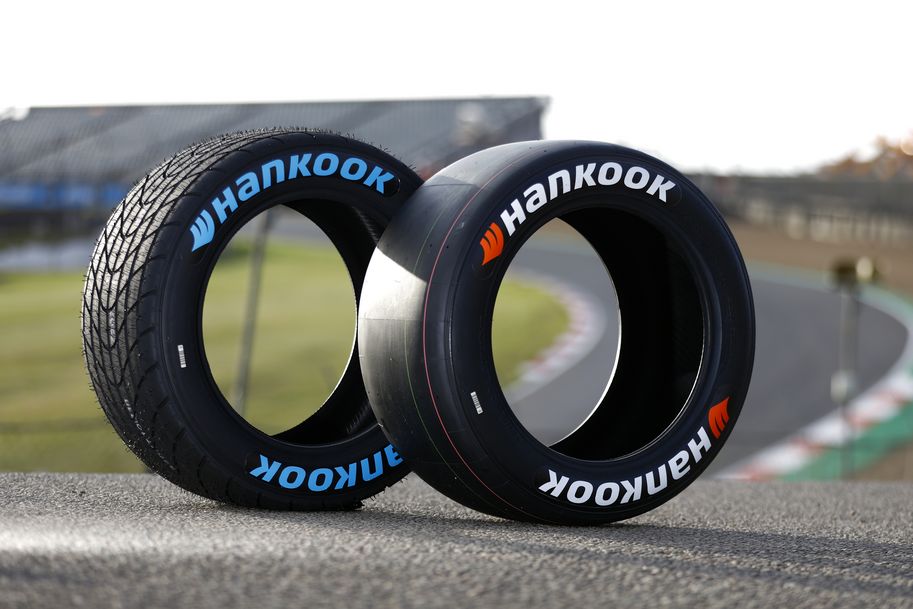 Hankook and the DTM enter the finish straight at the Nürburgring

Tyre maker Hankook and the DTM enter the crucial phase of the championship with the penultimate round of the season at the Nürburgring. Were championship leader René Rast to enjoy as much success this weekend as he did twelve months ago at this iconic circuit, then the title race could be decided in the Eifel Mountains. In 2018, the Audi driver not only became the first DTM driver to win two races on one weekend, but also started both races from pole position. Should he achieve a similar feat this weekend, it will make it very hard for his closest rivals, Nico Müller (Audi) and Marco Wittmann (BMW), to prevent the 32-year-old from claiming his second DTM title.

Neu-Isenburg/Germany, 10th September 2019 – When the DTM visits the Nürburgring, it will race on the shorter, 3.629-kilometre Grand Prix Circuit, away from the infamous Nordschleife, which former Formula 1 world champion Jackie Stewart respectfully named “Green Hell”. The track surface is smooth and, as at the most recent round at the Lausitzring, provides little grip. “As a result of the many events held there, the asphalt at the Nürburgring is quite eroded, which could result in a little more tyre wear than usual. The car set-up must, on the one hand, ensure that the Hankook race tyre quickly gets up to its optimal working temperature. On the other hand, it cannot be too aggressive, otherwise the Ventus Race may wear earlier than expected,” says Thomas Baltes, the Hankook race engineer responsible for the DTM.

The layout is varied and flowing, with straights and fast corners alternating with slower sections. One characteristic of the iconic circuit are the dramatic changes in elevation, the likes of which are not seen at any other track on the DTM calendar. “Not only is the tyre construction put under greater strain in the compressions, with all the undulations at the Nürburgring. The cars also brake hard in turn one, after the fast start/finish straight, and drive hard over the kerbs and through a banked corner. This all stresses the construction of the Ventus Race, but has not affected its performance in the past,” explains Hankook’s DTM race engineer.

Like every year, the unpredictable weather in the Eifel region could be the X factor in races 15 and 16 of the DTM season. Fog, rain, cold, and even hail are not uncommon at the Nürburgring. Thomas Baltes: “Drivers and teams are prepared for everything at the Nürburgring, as anything can happen here. The circuit in the Eifel is always a challenge for the Hankook race tyre, as all the components of the tyre are placed under great strain. It will once again largely come down to how the drivers cope with these challenges.” 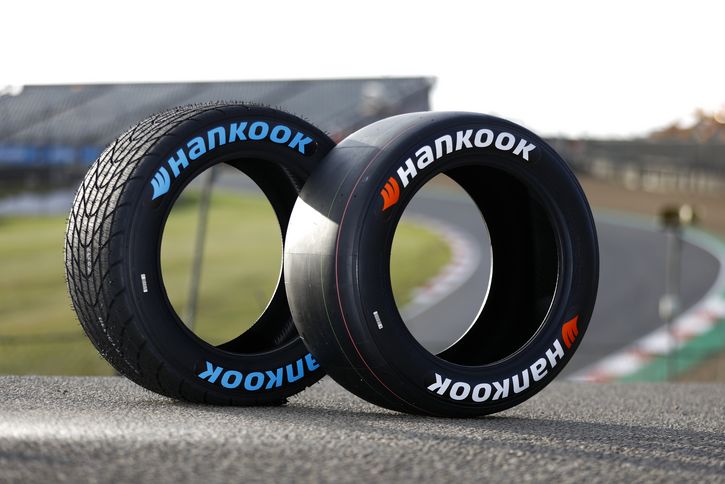 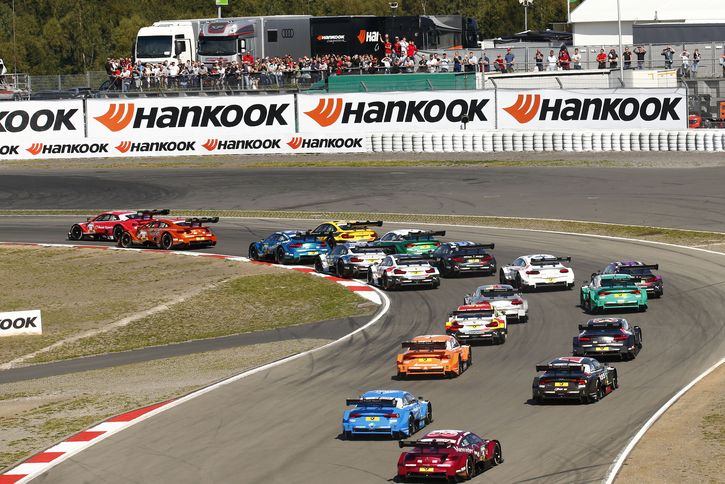 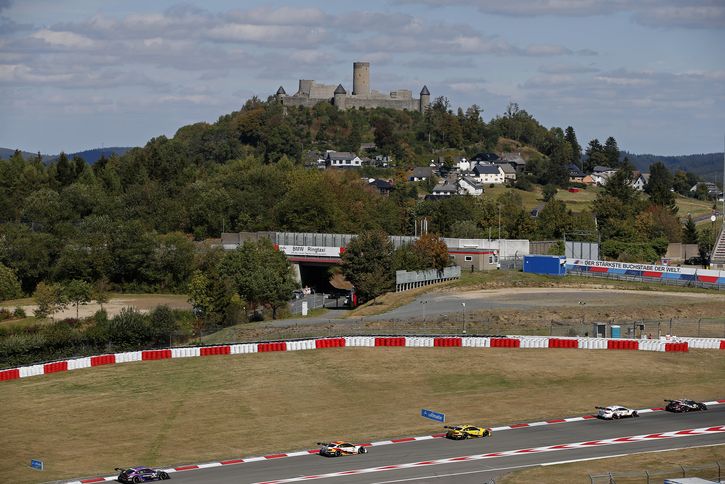 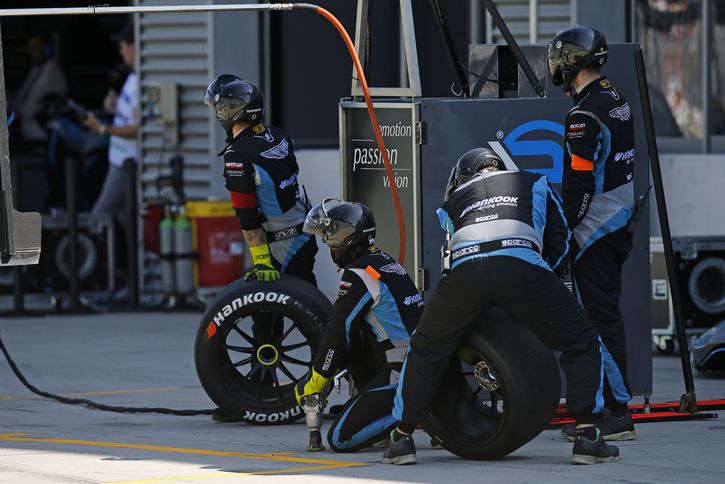