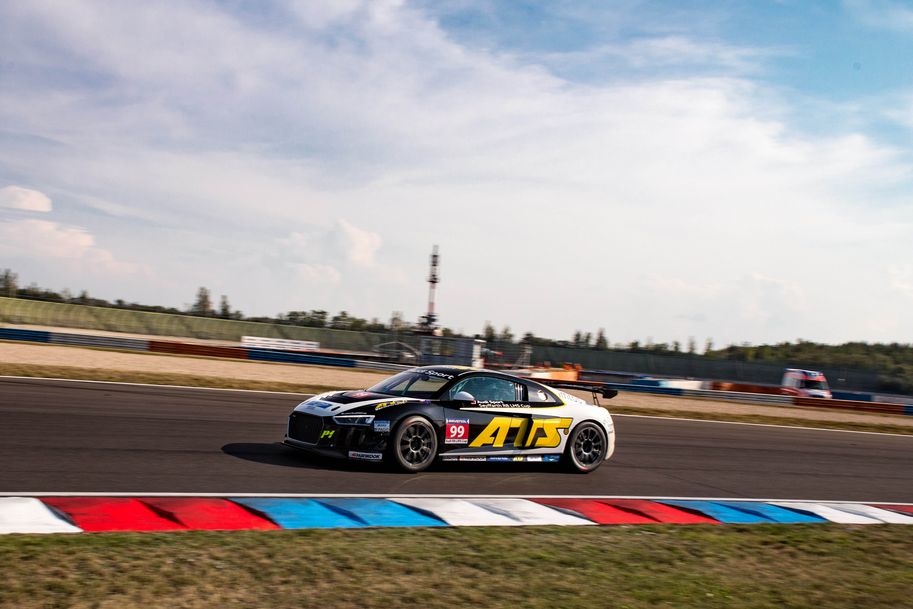 The Audi Sport Seyffarth R8 LMS Cup reached its halfway point at the Lausitzring last weekend. The 4.570-kilometre Grand Prix circuit in the district of Klettwitz hosted rounds seven and eight of the 14-race season in the one-make cup, which features on the support programme for the DTM. A mixture of professionals, juniors and gentlemen drivers take their place in the cockpit. The competition is run in four different categories, from the overall classification to the A and B classes, and also a rookie championship. In order to increase equal opportunity, the only changes permitted to the 495-hp race cars, besides the tyre pressure, are to the hydraulics of the dampers on the front and rear axle, as well as the configuration of the anti-roll bar and the rear wing. Hankook has supplied the Audi Sport Seyffarth R8 LMS Cup since the series was launched. The cars race on standard Ventus Race tyres. The premium tyre maker also supports drivers and teams with technical know-how.

Klettwitz/Germany, 27th August 2019 – Maximilian Paul is a local favourite when the Audi Sport Seyffarth R8 LMS Cup visits the Lausitzring. Born in Dresden, he first took his place at the wheel of a kart when he was just four years old, since when he has devoted himself to motorsport. After multiple successes in national karting championships, he finished runner-up in the ADAC Kart Masters, was fifth in the KZ2 class in the European Championship, and finished third at the SKUSA Super Nationals in Las Vegas.

Nowadays, the 19-year-old has many irons in many fires. He spends two thirds of the year at the racetrack, enters various karting championships as a works driver for DR Racingkart, drives in the ADAC GT Masters as a member of the T3 Motorsport team, completes thousands of test kilometres, and lines up in the Seyffarth Cup. “I always want to improve and can learn something in any car and any class, whether it is a kart or a GT car. The Audi Sport Seyffarth R8 LMS Cup has become even stronger in its second season. The cars are sensational. It is fun and, at the same time, a great challenge to drive in this series,” says the man from Dresden.

Paul has only had good experiences with the race tyres of exclusive partner Hankook. “You can clearly feel the tyre’s peak, but it is still very quick for a long time after that and hardly wears at all. That is perfect, particularly for a beginner, as you need not constantly look out for the tyres, but can concentrate fully on the race. I manage well on the Hankook tyres and can push for the full distance on them.”

For Paul, the Audi Sport Seyffarth R8 LMS is an important step on the way to a career as a professional racing driver. The goal is to make a living out of his passion. “Formula 1 is the dream of any racing driver, but very few manage to make that big step. I would like to work as a factory driver with a car brand, to help them to develop, and to have success with them. The 24-hour race in Le Mans or at the Nürburgring would be a dream, as would a seat in the DTM. My life is all about four wheels. I am doing everything to achieve these goals, and hope that it pays off one day.” 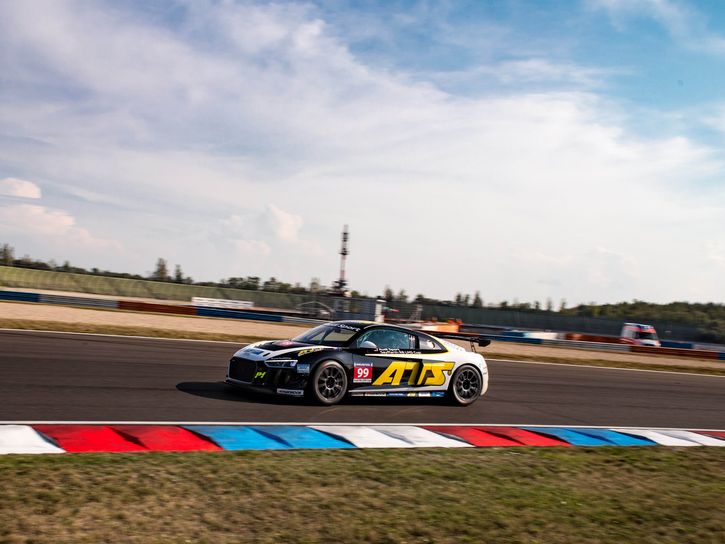 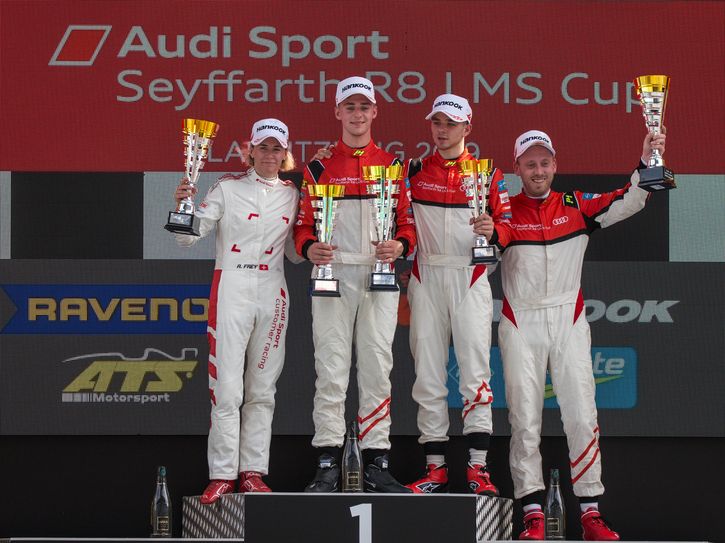 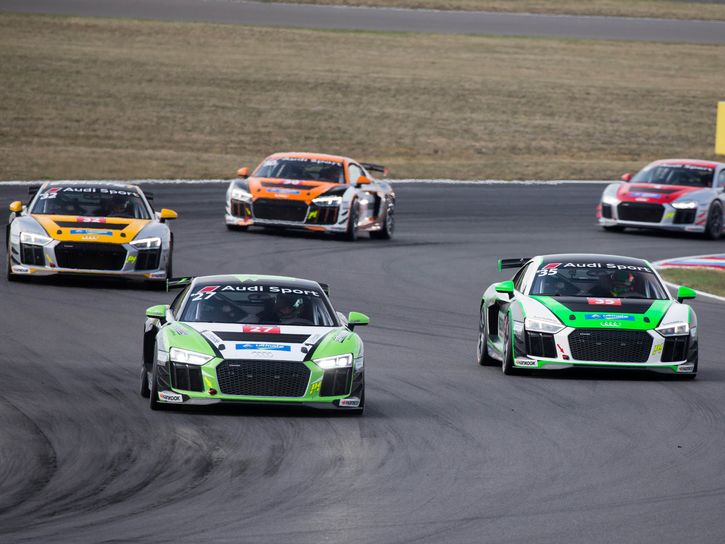 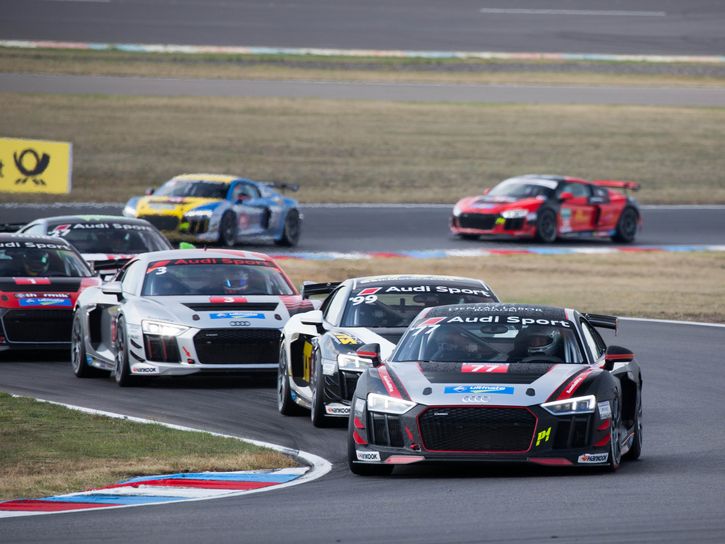