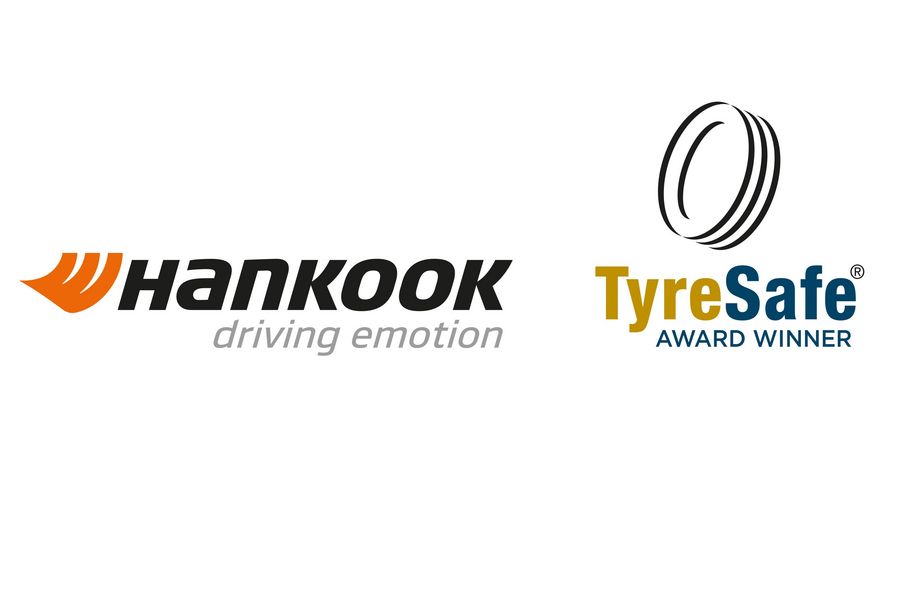 Hankook Tyre UK Ltd is announced as the winner of the Tyre Manufacturer category at TyreSafe’s annual awards ceremony, held at St. George’s Park in Staffordshire. The annual awards recognise national and local businesses and individuals who have made a significant contribution to raising awareness about tyre safety-related issues. The tyre maker was commended for its recent campaign which educated UK drivers on the importance and necessity of tyre safety.

Daventry, UK, 5th August 2019 – Premium tyre maker Hankook was announced as the winner of the Tyre Manufacturer Award at the TyreSafe annual awards held on the evening of Thursday 18th July at St. George’s Park in Staffordshire. The Awards recognise the achievements of those who have excelled in their initiatives to increase awareness of tyre safety over the past twelve months. Eleven different awards were up for grabs during the evening, including awards for individuals and businesses on a local and national level.

Hankook Tyre UK Ltd was presented with the high sought-after award by sponsor, Highways England along with Stuart Jackson, Chairman of TyreSafe, in recognition of its campaign to raise awareness and educate UK drivers on the importance of tyre safety. It followed the findings of commissioned research into the nation’s attitude to tyre safety, which revealed four out of five drivers don’t know the legal minimum depth of tyre tread, and 1 in 10 Brits ignore their tyres completely. The studies also showed that 45% of young drivers would consider purchasing part-worn tyres despite not knowing their history or how safe they are compared to new tyres.

To encourage drivers to take action and improve their attitudes and diligence towards tyre care and safety, Hankook created the ‘Tyre Safety Matters’ campaign which not only highlighted the findings of the research but also educated drivers on the importance of regularly checking their tyres. Through national and local articles, competitions, and social media coverage, the message reached more than six million people in the UK.

Upon announcing the Tyre Manufacturer award to Hankook, Stuart Lovatt, Strategic Road Safety Lead of Highways England, explained: “Competition among the entries this year was particularly fierce with scoring consistently close. Appropriately enough, the winner actually achieved the highest score of any across all categories this year. Hankook presented a detailed campaign with identified results and evidence of large impact and great commitment; the worrying survey results are something on which we all should build on.”

Zoe Baldwin, Marketing Manager of Hankook Tyre UK Ltd, said: “We are delighted to have won this highly sought-after award, and it is an honour to be recognised for all the hard work that went into the campaign. We will continue to raise awareness of the importance of correct tyre maintenance and the dangers to motorists of defective and illegal tyres.”

Along with winning an award at the TyreSafe evening, Hankook was also the sponsor of the new for 2019, Online and Social Media award, which was presented to The Motor Ombudsman, the automotive dispute resolution provider, in recognition of their winter tyre campaign. Presenting the award, Zoe Baldwin commented: “The role of online channels is crucial in spreading the tyre safety message and provides a unique means of engaging with audiences. I would like to congratulate The Motor Ombudsman for being named as the winner of the Online and Social Media Award at the 2019 TyreSafe Awards.” 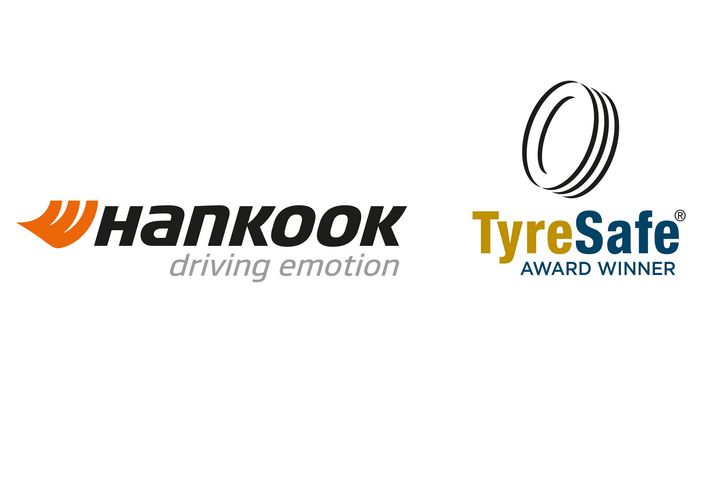 Hankook Tyre UK Ltd is announced as the winner of the Tyre Manufacturer category at TyreSafe’s annual awards ceremony, held at St. George’s Park in Staffordshire. 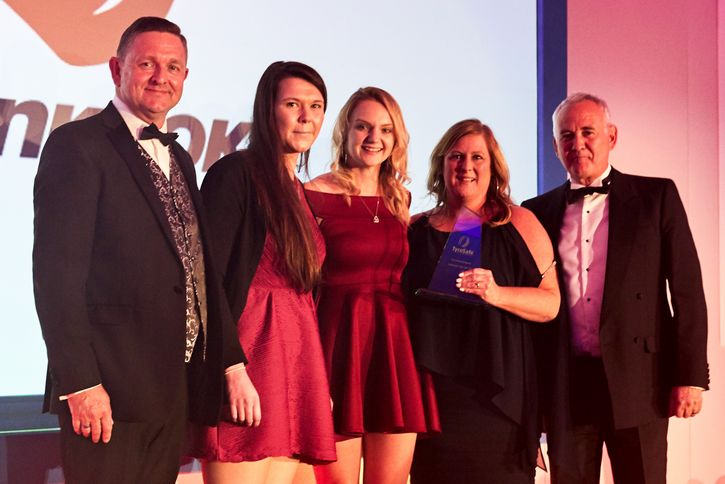