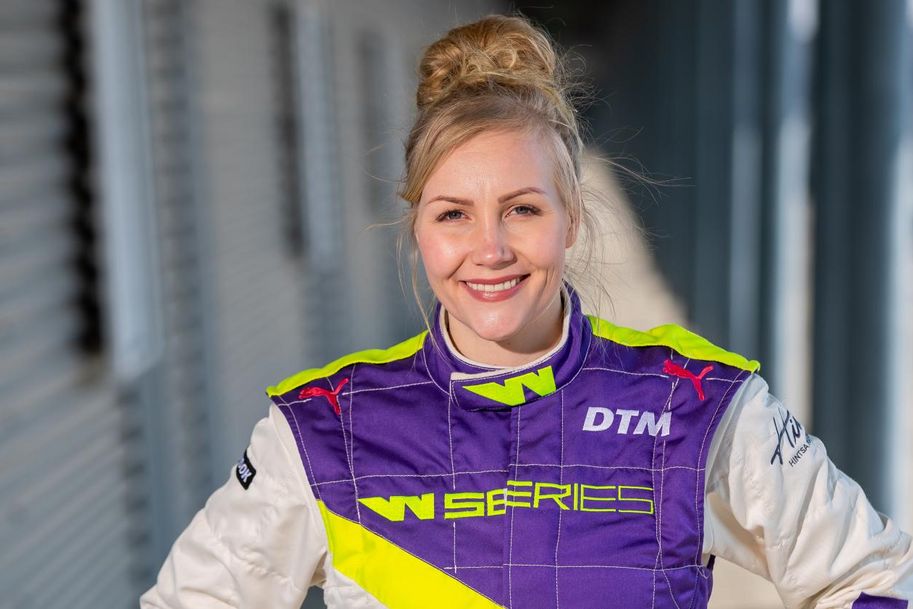 The W Series entered the second half of its inaugural season at the Norisring. The all-female field of drivers already have four rounds behind them in 2019. The fourth of the season’s six races took place last weekend on Germany’s only street circuit in Nuremberg, where the W Series again shared the bill with the DTM. The 20 participants from 15 countries are supported by partner and premium tyre maker Hankook, which has been supplying the W Series with the Formula variant of its Ventus Race tyre from the word go.

Nuremberg/Germany, 8th July 2019 – Emma Kimilainen was one of 54 applicants to qualify for the W Series. As early as five, she used to sit in a self-constructed car and happily drive lap after lap. “My father was a motorsport fan, but never actually drove himself. He built me a small car, for which you had to use a crank handle to generate electricity, in order to be able to drive it. Later on, I switched to karting,” the Finn recalls.

At the age of 15, Kimilainen moved to Formula Ford. She finished runner-up in the Finnish championship, an achievement she matched the following year in Formula NEZ. That was followed by outings in the ADAC Formula Masters, before she took a break to become mother of a daughter. However, she never lost her passion for motorsport. “I knew as a 12-year-old that I wanted to be a racing driver. When I sat in the cockpit, I felt every nuance, every movement of the car, and became one with the car. No other sport was able to offer me that perfection and the speed.” And so, the Finn returned to the wheel of a race car in 2014, when she entered the Scandinavian Touring Car Championship. One year later, she was fifth in the Camaro Cup Finland. At the same time, she was also working as a development driver for Tesla, before applying for the W Series.

In her opinion, the new race format is not there to avoid men, but to provide a platform, on which women can showcase their skills in motor racing. “I know a lot of girls who would really like to be involved in motorsport. However, they do not feel represented and ultimately give it a miss. In the W Series, they see women behind the wheel, in the pit lane and on the pit wall. That is a signal to many,” says the 29-year-old, who keeps fit by doing martial arts in her spare time.

In the race, Kimilainen is ably assisted by the Hankook race tyre, which boasts a high degree of consistency that is particularly valuable on the bumpy Norisring street circuit. “Given the severe bouncing in Nuremberg, I initially thought that the tyre would wear over the course of a race. However, the Hankook race tyre remained equally quick throughout the entire distance and showed as good as no signs of wear. It gives the car optimal balance right through to the finish,” Kimilainen explains.

After her racing career, the Finn, who has a Bachelor in International Business and is studying Management on a distance learning course, would like to remain in the world of sport as a coach. Before that, however, she is out to make history. “My dream is to compete in the 24 Hours of Le Mans alongside two colleagues from the W Series – and to win the race.” 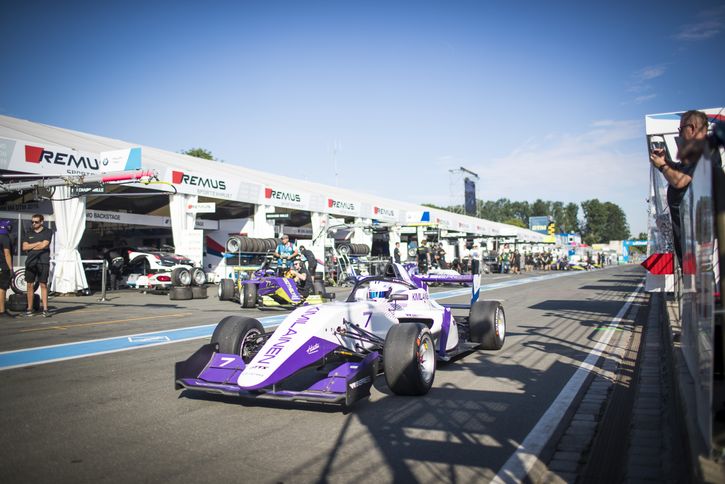 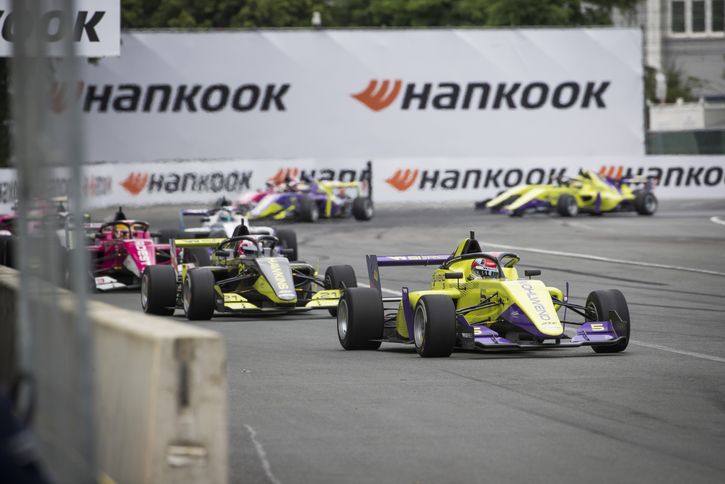 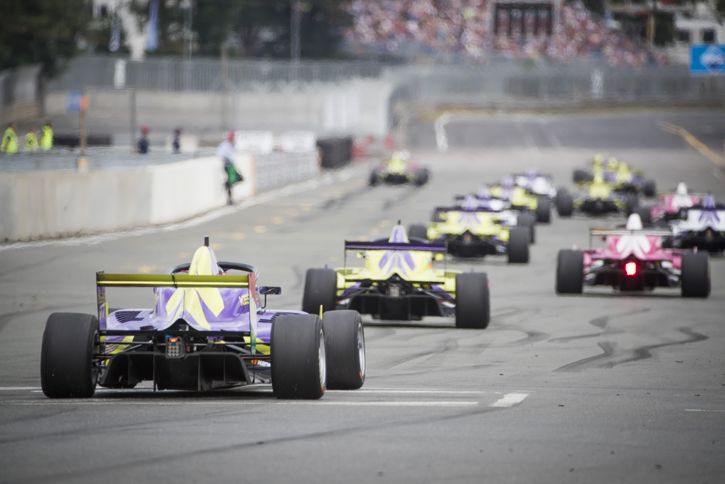