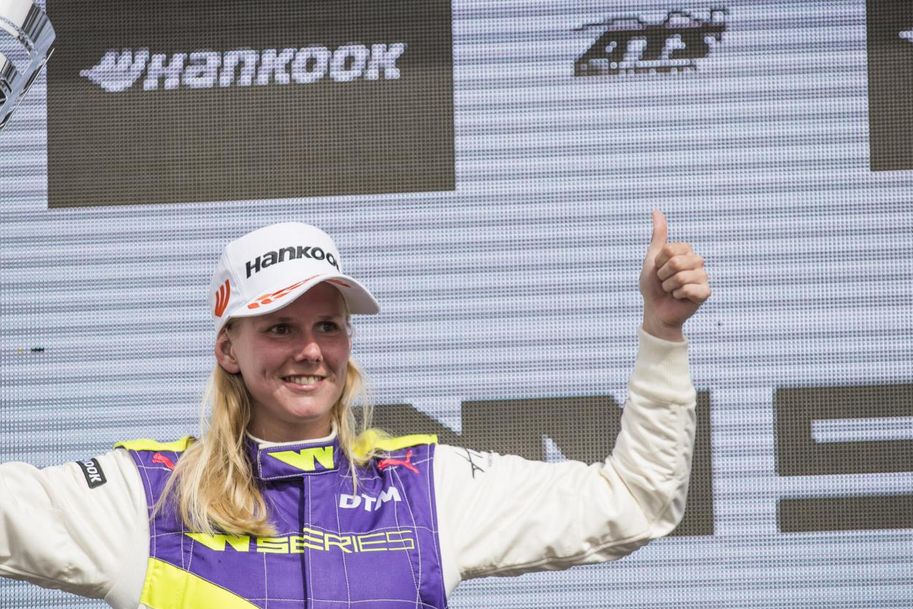 Beitske Visser: From the W Series to the DTM on Hankook race tyres

The first half of the inaugural season of the W Series draws to an end with last weekend’s race in Misano. The calendar for the new series, exclusively for women, consists of six rounds, all of which are held on the support programme for the DTM and with premium tyre maker Hankook as exclusive tyre partner. Beitske Visser, who won last time out in Zolder at the wheel of her 270-hp Formula race car, is regarded as one of the fastest drivers in the 18-strong field. As such, the young Dutch woman is on course to achieve her big ambition: To make a living out of motor racing.

Misano/Italy, 11th June 2019 – Beitske Visser discovered her passion for motorsport at a very young age. When she was just three years old, her father – a touring car driver – took her with him to the racetrack for the first time. Whilst there, she spotted a baby kart and was immediately bitten by the racing bug. “After that, I begged my parents to give me my own kart. I eventually received one on my fifth birthday. I never wanted to get out of it. While karting started off as a great hobby, I knew after my victory in the WSK Masters Series in 2012 that I wanted to become a professional racing driver,” says the 24-year-old.

In 2012, the Dutch driver moved to Formula racing, winning two races in her first season in the ADAC Formula Masters. Visser: “The switch from a kart to a Formula car was particularly challenging. You suddenly had far more power, a huge amount of downforce, and had to focus on tyre management too. Plus, you were no longer working with just one mechanic, but with a full team. However, it worked out very well and I made the transition quickly.”

Following further outings in Formula Renault and the GP3 series, Visser was accepted onto the BMW Motorsport Junior programme in the middle of 2017, which she now does alongside the W Series. The workload does not bother the 24-year-old. On the contrary: She is hungry to race and to continue to develop. “The W Series is so important, because it gives women the opportunity to gain practical experience in motorsport and, of course, to go racing. Practice is the only way to improve. If you want to be successful in motorsport, you obviously have to go up against the men. Over my career so far, I have learned that this is possible. As a woman, you just have to make it clear to the men that you are here to win. Then you are fully accepted by them, both on and off the track,” says the young driver.

Visser’s flowing driving style has earned her a reputation as somebody who is very good at looking after her tyres. However, that is not the only reason she copes so well with the Ventus Race provided by premium tyre maker Hankook in all conditions. “It was very cold for the first race in Hockenheim, so it took a bit of time to get the Hankook race tyre working. In Misano, on the other hand, it is very hot, so the grip is right there from the very first lap. On the whole, the Hankook tyre is very fast and consistent, and I find it easy to manage. I want to continue to perform well on this tyre, as my dream is a seat in a DTM car. And they drive on Hankook tyres too.” 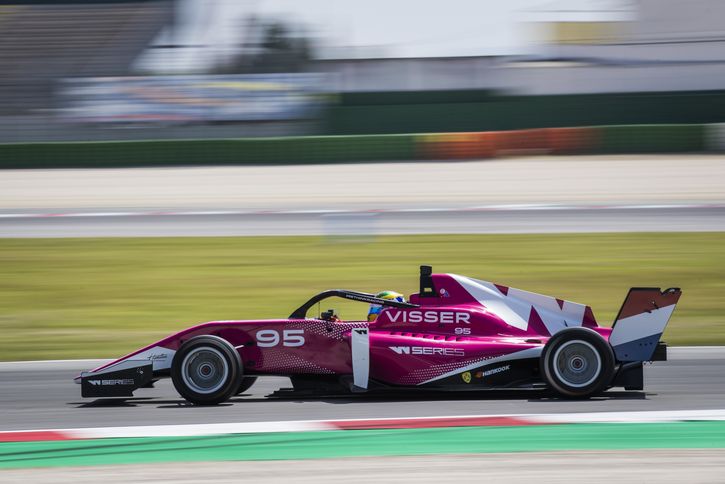 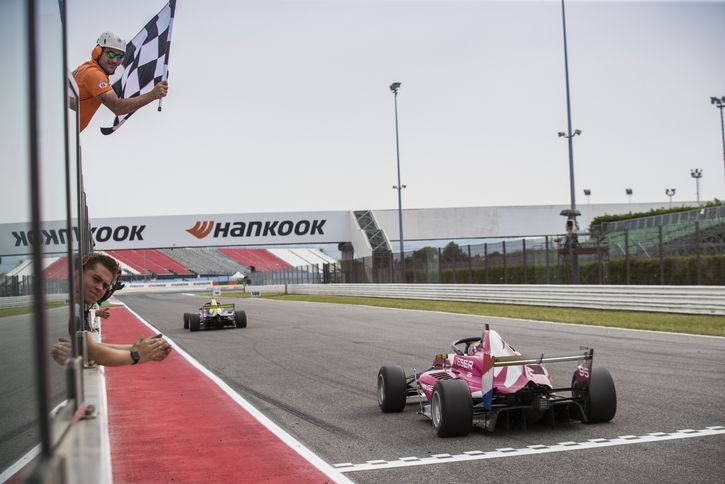 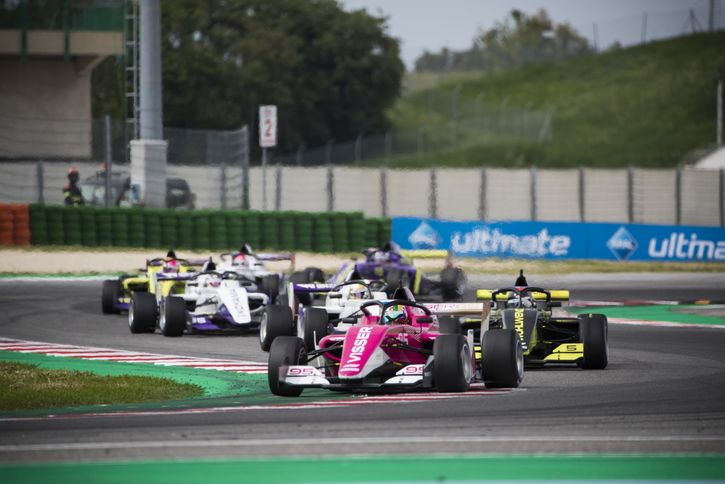