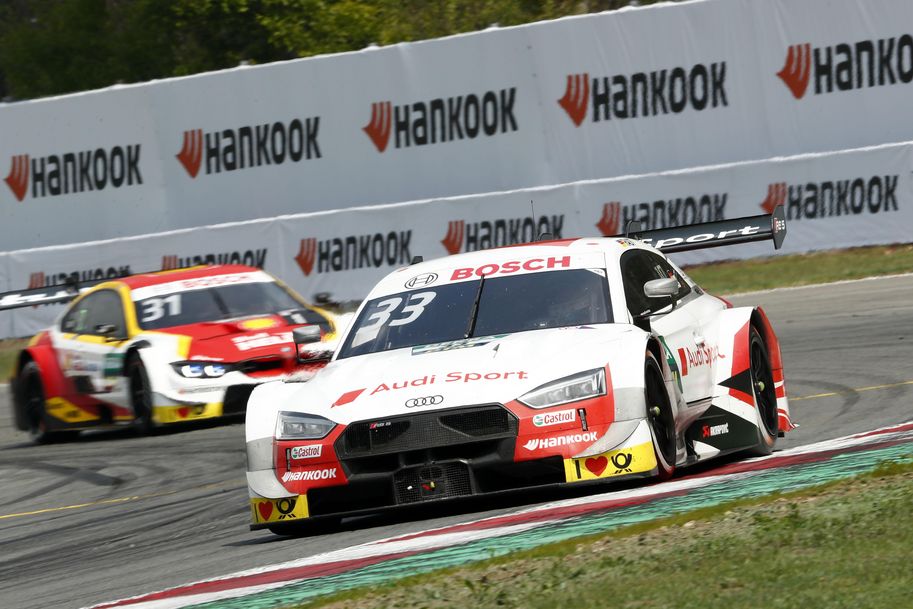 René Rast produced a commanding display to win the Sunday race at the first foreign round of this season’s DTM in Zolder, Belgium. The Audi driver looked totally in control for much of the race at the 4.003-kilometre circuit. After 39 laps of racing, Rast crossed the finish line first with a healthy lead of 9.845 seconds. This was the 32-year-old’s second win of the season and the Audi man has ended up on the top step of the podium in the last four DTM races that he has actually finished. In muggy and dry conditions, the race tyre supplied by exclusive DTM partner Hankook offered all the drivers optimal support, allowing spectators to enjoy exciting battles for position and spectacular overtaking manoeuvres right down to the last lap.

Zolder/Belgium, 19th May 2019 – René Rast started race four of the DTM season from second place on Sunday in Zolder. On lap eleven, the Audi driver overtook race leader Sheldon van der Linde (BMW), who had started from pole position in the DTM for the first time. Once Rast had made his mandatory pit stop on lap 12, he controlled the race on his fresh set of Hankook race tyres and successfully defended his lead after a safety car phase and the subsequent re-start.

Behind the 2017 DTM champion at the head of the field, the chasing pack produced some thrilling battles for position and wheel-to-wheel racing. Philipp Eng (BMW), the winner of Saturday’s race, ultimately took second place and with it the lead in the overall standings. Audi driver Jamie Green joined him on the podium, courtesy of a spectacular overtaking manoeuvre in the closing stages of the race. That put the Brit ahead of fellow Audi man Mike Rockenfeller in fourth.

Pole-sitter van der Linde (BMW) came home fifth, followed in sixth place by Jake Dennis, the best-placed driver for DTM newcomer Aston Martin. The Brit produced a great, battling performance to fight his way through to sixth from 13th on the grid. In doing so, he scored the first points of his DTM career. Marco Wittmann (BMW) was promisingly positioned until a collision dashed his hopes of a good result. Wittmann eventually had to settle for 13th place and missed out on a points finish. Having led the championship coming into the weekend, he leaves Belgium in third place.

Manfred Sandbichler, Hankook Motorsport Director Europe: “It was once again the kind of motorsport we want to see. There were exciting, hard, but always fair battles all the way through the field. That shows how high the standard is in the DTM, and what strength in depth there is. Although it is very difficult to overtake in Zolder, there were plenty of changes in position. The Hankook race tyre contributed to the spectacular race. Not only did it offer all the drivers a lot of traction on the smooth asphalt, but its high degree of consistency meant it was predictable right down to the last corner.”

Audi Sport Team Phoenix completed the fastest pit stop of the race weekend with a time of 51.014 seconds at the first foreign round of this year’s DTM. Their performance was rewarded with 25 points towards the Hankook Best Pit Stop Award – the unofficial pit crew championship.

René Rast (Audi): “I am delighted with this win. Sometimes you just find yourself in the flow, then everything just runs automatically. Today, the whole race was perfect, from start to finish. The Hankook tyres were superb. They did not suffer a big drop-off, which allowed me to control the race from the front.”

Philipp Eng (BMW): “I am very happy with second place, the 18 points, and the lead in the Drivers’ Championship. It is obviously only temporary, but it still feels great. We drove a very long second stint of 31 laps today. I was able to manage the Hankook tyres well and they performed well until the finish, despite the high strain on them.”

Jamie Green (Audi): “Tyre management and our tactics were the key to me finishing on the podium today. We opted for a two-stop strategy and I was getting faster all the time on my third set of Hankook tyres at the end of the race. That is the only reason I was able to attack shortly before the finish and take third place.”

Jake Dennis (Aston Martin): “Tyre management and strategy are the toughest things in the DTM, but they are also crucial. It was pretty tough on the track for the last 15 laps, as a lot of cars were battling hard and there were changes in position all the time. We drove a short first stint and were then able to push really hard with the second set of Hankook tyres. That set was very consistent through to the finish, which allowed me to claim the best result so far for Aston Martin in the DTM.” 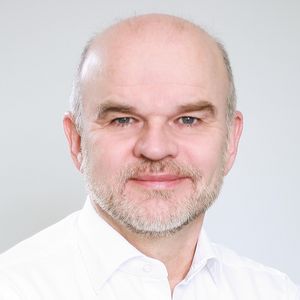 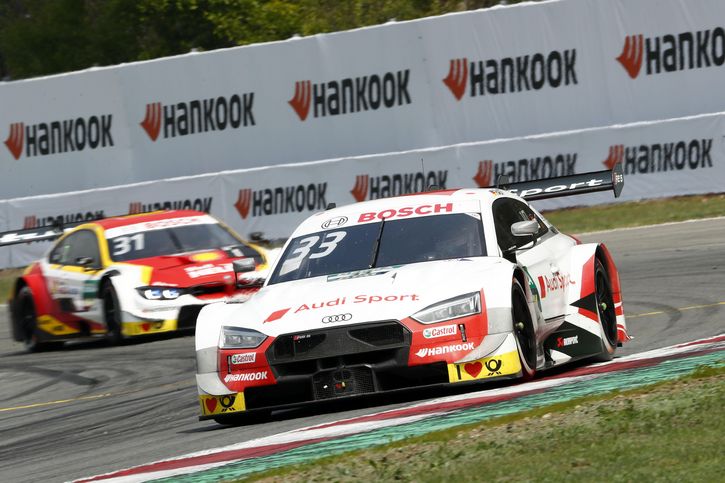 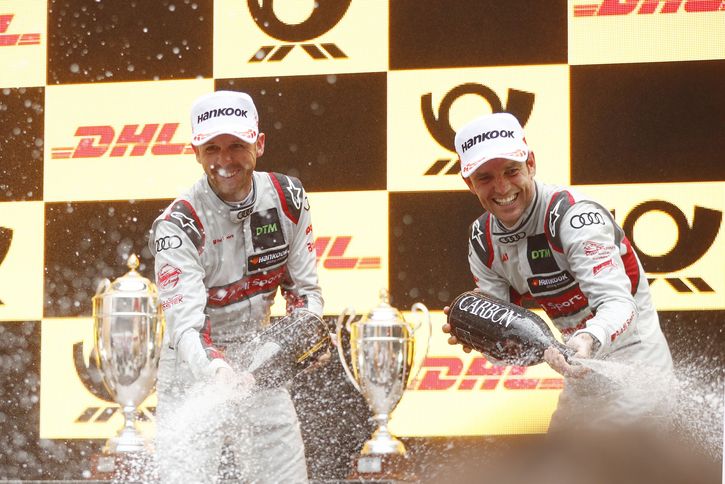 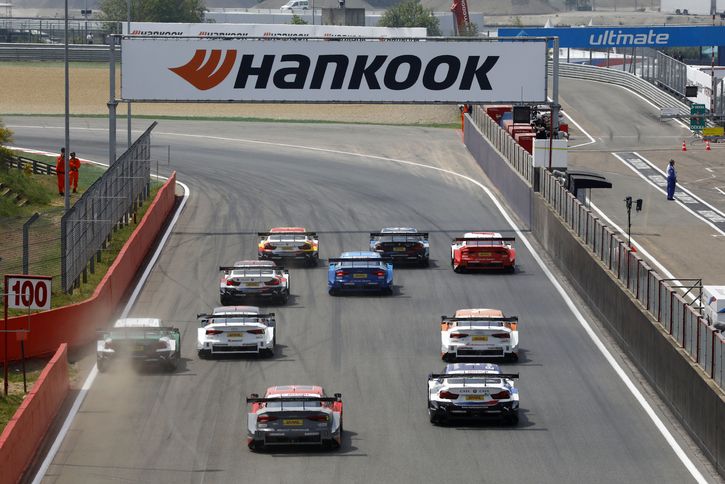 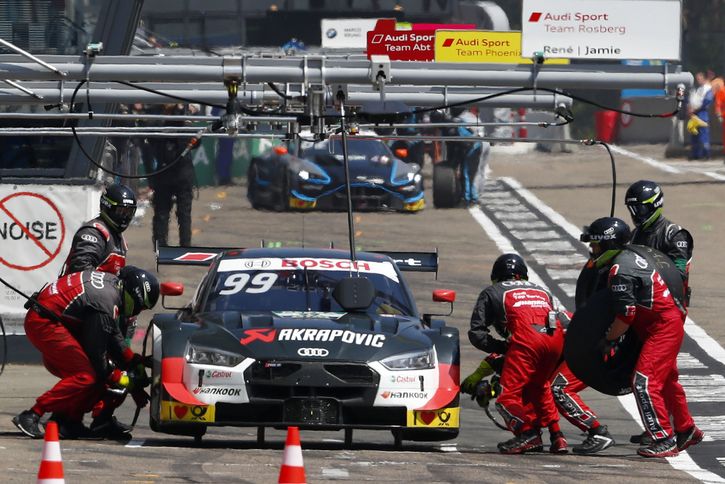