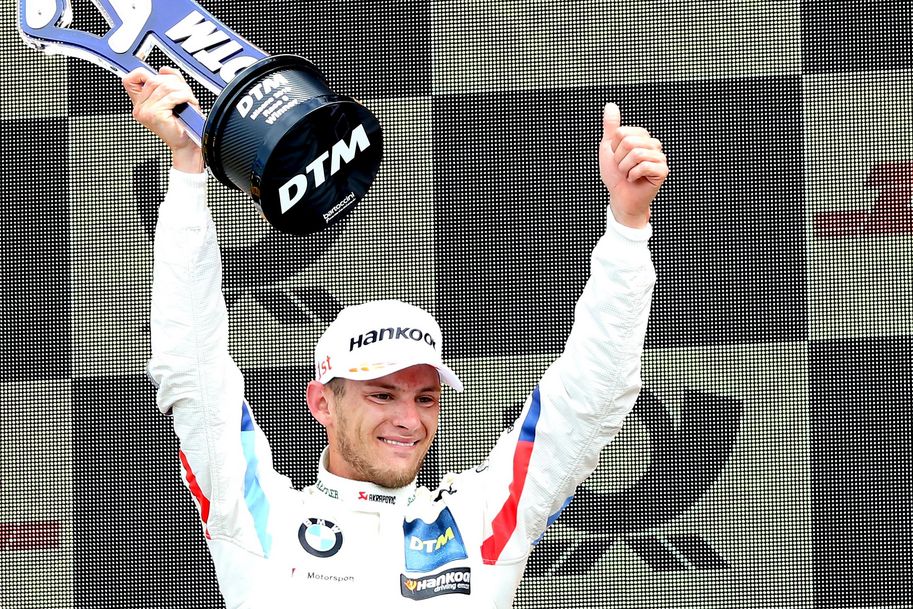 Marco Wittmann takes spectacular win in the heat of Misano

Marco Wittmann sensationally won race number five of the 2019 DTM season on Saturday in Misano. Earlier in the day, technical issues had forced the BMW driver to end his qualifying session prematurely, meaning he started the race from the very back of the grid. The two-time DTM champion put all his eggs in one basket and came into the pits on lap one for his mandatory pit stop. A safety car phase worked in his favour, but Wittmann was left to complete the rest of the race on one set of Hankook race tyres were he to have any chance of winning. However, right through to the end of the race the 29-year-old was consistently able to set fast times on the Ventus Race provided by premium tyre maker Hankook. After 39 laps of racing, Wittmann crossed the finish line first to claim his 13th victory in arguably the most popular international touring car series.

Misano/Italy, 8th June 2019 – With the sun shining and glorious summer temperatures in the Italian resort of Misano, pole-sitter René Rast (Audi) held off the challenge of fellow Audi man Loic Duval and Bruno Spengler (BMW) to successfully defend his lead at the start on Saturday. Marco Wittmann (BMW), who started the race from 18th on the grid, and Ferdinand von Habsburg (Aston Martin) both came into the pits for their mandatory tyre change on lap one. This risky tactic ultimately paid dividends: On lap four of the race, Joel Eriksson (BMW) was forced to park his car at the side of the track with a technical issue, resulting in the appearance of the safety car and the field bunching back together.

When race leader Rast came in for his fresh set of Hankook race tyres on lap 15, Wittmann adopted the lead, ahead of von Habsburg. While the young Austrian dropped back through the field over the course of the race and eventually finished 14th, Wittmann continued to drive consistently fast on his set of Hankook race tyres for 38 laps and to keep Rast at bay as track temperatures soared above the 45-degree mark.

Wittmann came home 8.2 seconds ahead of Rast to take the 25 points on offer for the win. This was enough to move Wittmann into second place in the overall standings, behind new championship leader Rast. Loic Duval (Audi) finished third to claim his second podium in the DTM, while Bruno Spengler (BMW) narrowly missed out on the podium in fourth place. Fellow BMW driver Philipp Eng had to settle for seventh place in the race, and consequently drops from first to third in the Drivers’ Championship. MotoGP runner-up Andrea Dovizioso made a successful DTM debut, finishing a fine twelfth on his guest appearance.

Manfred Sandbichler, Hankook Motorsport Director Europe: “It was a remarkable DTM race. Nobody would have believed that you could complete virtually a whole race on one set of Hankook race tyres in these high temperatures. Marco Wittmann showed emphatically that the Hankook slick allows all kinds of tactics if managed well. René Rast was faster on his fresher set of Hankook tyres at the end of the race, but Marco was able to hold onto the lead through to the finish. The appearance of the safety car obviously helped him, but it was still a fantastic drive.”

Marco Wittmann (BMW): “Our risky strategy of taking the mandatory pit stop on the opening lap, definitely benefitted from the safety car being deployed. It was obviously extremely difficult to do 38 laps on one set of tyres in these high temperatures. However, the Hankook slick held up very well and the balance was excellent, so I always felt comfortable and was able to manage the tyre well. I obviously had to fight a little at the end, but that is to be expected with the tyre under so much strain for so long. I am really happy with this win.”

René Rast (Audi): “I had absolutely no problems with the Hankook race tyre throughout the entire race, even in these tough conditions here in Misano. There was simply no way of predicting that Marco would be able to drive so fast for so long on just one set of tyres. I am very happy, as I am to be leading the Drivers’ Championship.”

Loic Duval (Audi): “The Hankook tyre worked well in the heat, particularly in the third sector with the fast corners, which really puts stress on the slick. The tyres were very consistent, as you could see with Marco, who drove practically the entire race on one set. We struggled a little with the stability of our rear axle, but I am very happy with this podium.”

Ferdinand von Habsburg (Aston Martin): “It is fun to drive on the Hankook tyre, as it holds up very well, even in difficult conditions. I was surprised how consistent it was in the heat here in Misano, as I pushed really hard. I had no option but to risk the fact that the tyre may wear a little towards the end of the race after such an early pit stop. However, it was a race that I will remember for a long time.” 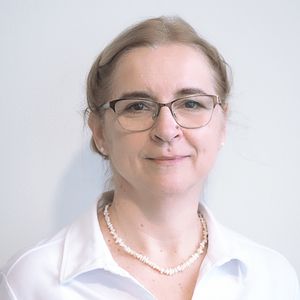 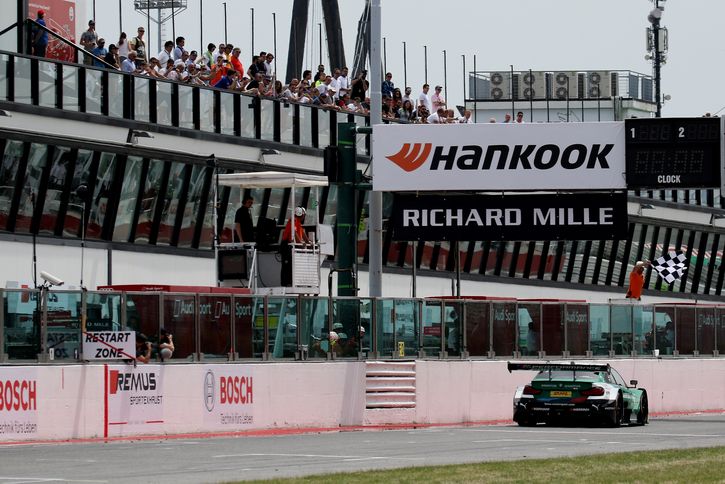 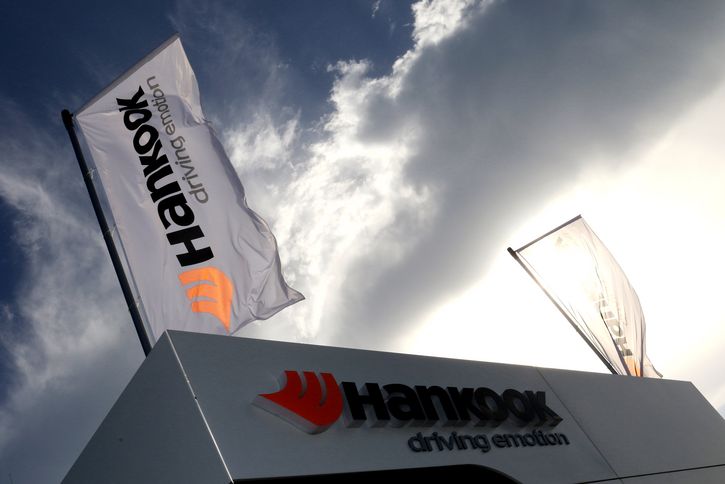 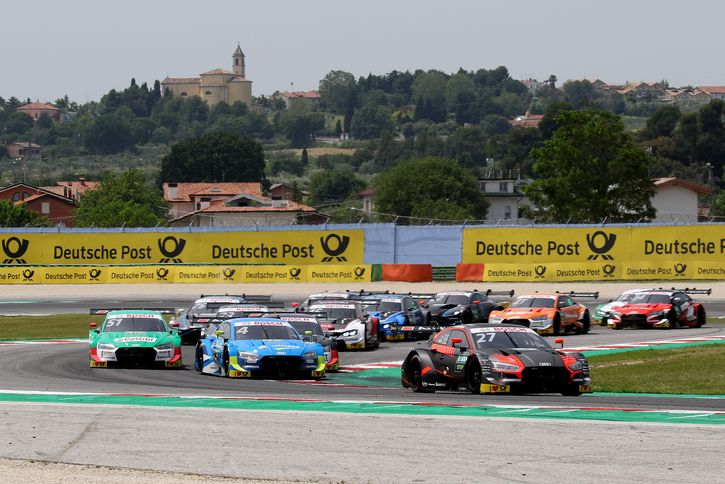