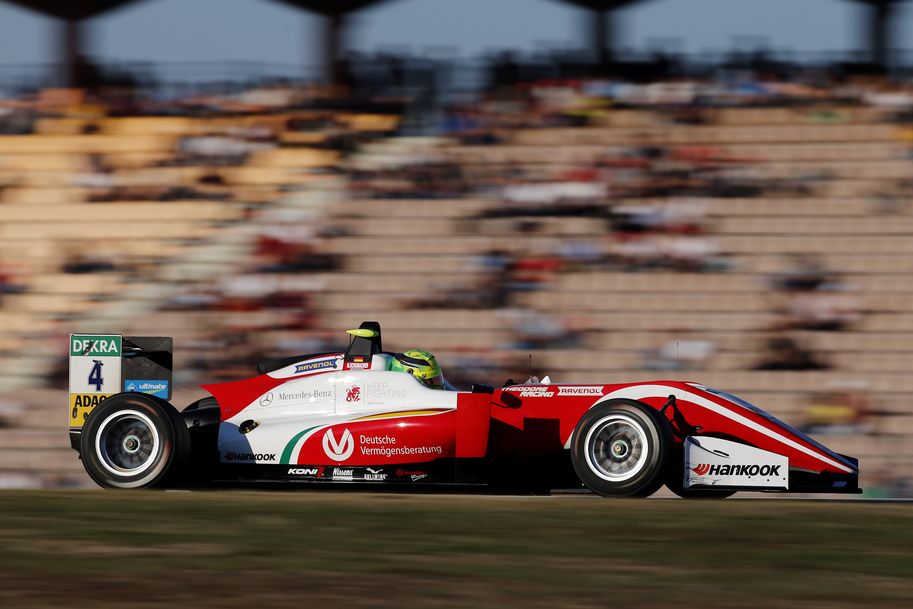 The battle for the title in arguably the strongest Formula series in Europe for young drivers is over. Second place on Saturday in the second of three races at the final race weekend in Hockenheim was enough to see Mick Schumacher crowned FIA Formula 3 European Champion with one race still to come. The 19-year-old capped a fantastic performance in the second half of the season, which saw him move to the top of the standings three weeks ago in Spielberg, on the back of five straight wins. The race tyre provided by premium tyre maker Hankook was the ideal partner for the young drivers all season. The quick and extremely consistent Ventus Race allowed the drivers to focus fully on the races and gain valuable experience as they develop their motorsport careers.

Hockenheim/Germany, 14th October 2018 – Mick Schumacher’s second season in the FIA Formula 3 European Championship started rather indifferently. Although he was regularly in the points, the win initially evaded him. In contrast, Britain’s Daniel Ticktum and newcomer Marcus Armstrong from New Zealand managed to pull clear at the top of the overall standings. At the halfway point of the season, Schumacher found himself languishing in eighth place.

However, Schumacher’s breakthrough came with victory in race 15 of 30 in Spa – his first win in this series for young drivers. He went on to finish on the top step of the podium in seven of the next twelve races and took the lead in the Drivers’ Championship at the penultimate round of the season in Spielberg, Austria.

“In my opinion, there is no one reason for the change in fortune. Even before the start of the season and in the opening races we were already fast enough and the pace was there. However, we were not able to convert that into results at first. Sometimes this was down to bad luck with technical issues, but that does not usually interest anyone. Since the pole position and maiden win in Spa, everything has worked out perfectly. All the hard work has paid off; and the fact that we never stopped believing in ourselves,” said Schumacher.

The Hankook race tyres have provided the 19-year-old with optimum support throughout his championship-winning season. “I coped very well with the Hankook race tyre. Its great strength is that it lasts for a long time at most circuits; only at tracks with new asphalt do you have to manage the tyres a little more carefully. On the whole, however, the Hankook tyre has always been consistent.”

The newly-crowned FIA Formula 3 European Champion is not ready to reveal his plans for the coming season. Many predict a move to Formula 1, which would see him follow in the footsteps of former Formula 3 drivers Max Verstappen, Lance Stroll, Carlos Sainz and Esteban Ocon. Schumacher: “I believe in taking things one step at a time. The title in the FIA Formula 3 European Championship is a highlight for me. With this great success behind me, I will now see what comes next. For me, it is important to do what I love – namely to take to the track as a professional racing driver and to set fast lap times. I am living my dream.”

Manfred Sandbichler, Hankook Motorsport Director Europe: “Congratulations to the new champion, Mick Schumacher. He has had a great year with a sensational second half of the season and got the very best out of his car and the Hankook race tyres. Hankook has been supporting the series since 2012, during which time the standard in the FIA Formula 3 European Championship has improved every year. It is incredibly high now. Several drivers have what it takes to move into the pinnacle of motor racing – Formula 1. We are happy that our race tyre has offered such good support to these promising young drivers, particularly the new European champion Mick Schumacher.“ 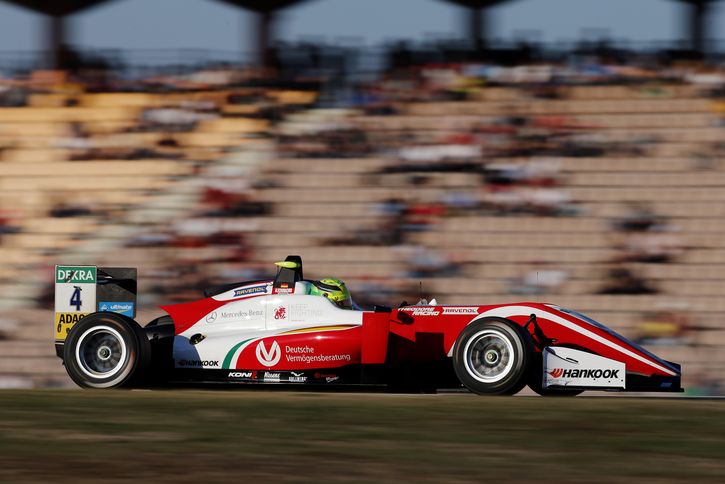 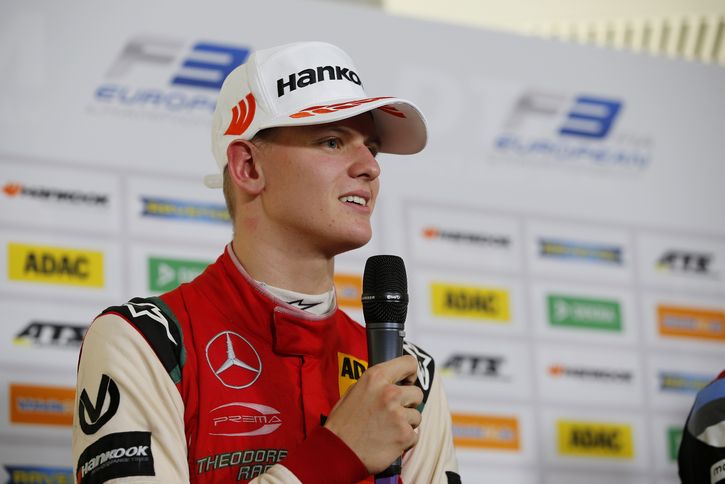 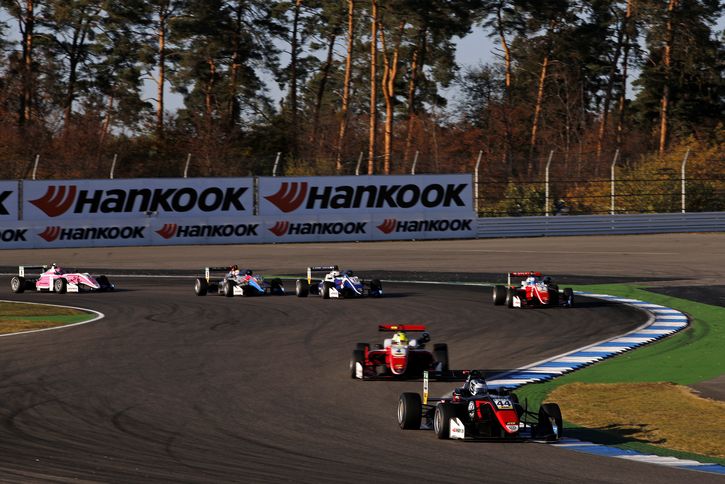 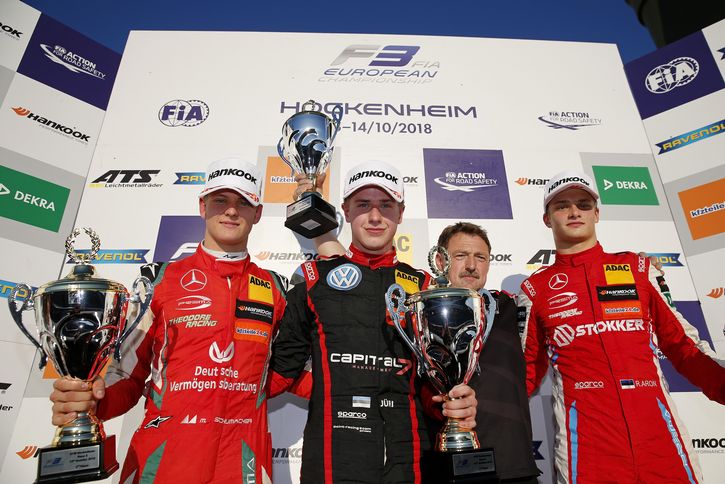