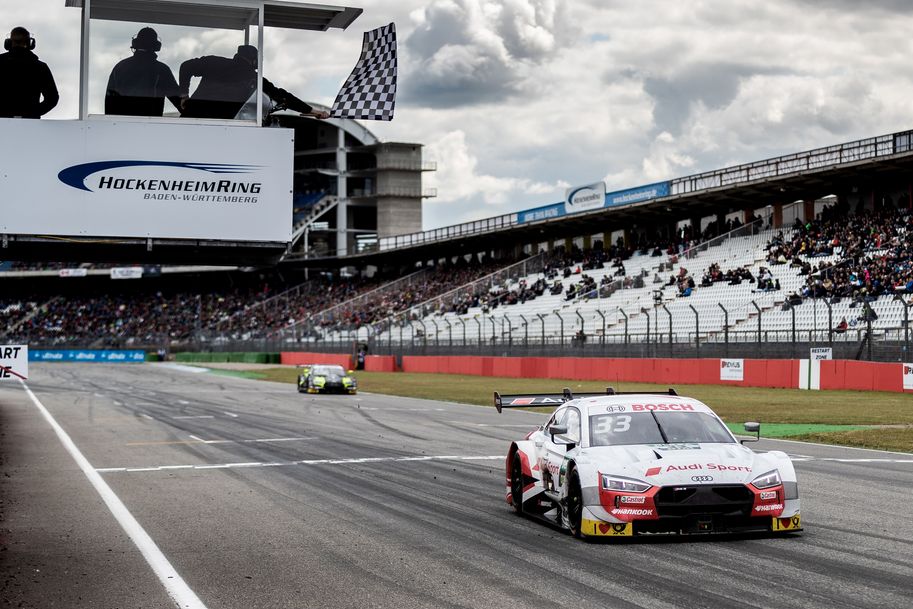 René Rast won race two of the 2019 DTM season on Sunday, after an impressive fightback at the Hockenheimring. The Audi driver started from 16th on the grid and twice came in for a fresh set of the Hankook race tyre. This two-stop strategy paid dividends, allowing the 32-year-old to take his eleventh victory in arguably the most popular international touring car series. After the wet race on Saturday, good conditions meant the slicks supplied by exclusive DTM partner Hankook were used in Sunday’s race, and they provided all the drivers with the high level of grip they have become accustomed to.

Hockenheim/Germany, 5th May 2019
After the start of race two of the DTM season on Sunday at the Hockenheimring, nothing hinted at René Rast emerging victorious. Philipp Eng (BMW), the fastest man in qualifying, was leading the way, while Rast was languishing down in 17th. However, a safety car phase on lap eight proved the turning point. The Audi driver took the opportunity to stop for a new set of Hankook race tyres. After the re-start, he fought his way relentlessly through the field until he took the lead on lap 13.

As it is not permitted to make mandatory pit stops during a safety car phase, the Audi driver had to pit for another tyre change. Rast came in for the fresh set of Hankook slicks on lap 22, after which he defended his lead comfortably until the finish. Fellow Audi drivers Nico Müller and Robin Frijns followed him home to complete a one-two-three for Audi. The best-placed BMW drivers were pole-sitter Philipp Eng and Bruno Spengler in fourth and fifth. Paul Di Resta also opted for a two-stop strategy and finished seventh, making him the fastest driver for DTM newcomer Aston Martin. Marco Wittmann (BMW) leads the Drivers’ Championship, ahead of Robin Frijns (Audi) and René Rast (Audi).

Manfred Sandbichler, Hankook Motorsport Director Europe: “That was an awesome race from René Rast, who showed how important the tyre strategy is, given the strength in depth in the DTM. It demonstrated that both a one-stop and a two-strop strategy are possible with the Hankook race tyre, and that both can be successful. While Rast won with two pit stops, Nico Müller and Robin Frijns finished second and third after just one stop. After Saturday’s wet race, this was the first time that the Hankook slick has seen action this season. It mastered the high demands of the high-speed circuit in Hockenheim very well.”

Audi Sport Team Abt Sportsline completed the fastest pit stop of the opening DTM weekend in Hockenheim, with a time of 31.990 seconds. They are rewarded with 25 points towards the Best Pit Stop Award, Hankook’s unofficial pit crew championship.

René Rast (Audi): “That was an incredible race. I drove on three sets of Hankook tyres today and did not have any problems with any of them. They were all just as quick as each other. I benefitted from the safety car phase and the fresh Hankook tyres, which allowed me to really plough through the field and take the lead after my first pit stop. The key after that was not to be too aggressive, in order to minimise tyre wear. We want the driver to have a big influence on the races in the DTM, and that is possible through tyre management.”

Philipp Eng (BMW): “When you start from pole, you obviously also want to finish in first place. Unfortunately, it didn’t work out that way today. The opposition at Audi simply did a better job of managing the Hankook tyre than we did. We will have to do our homework before the next race.”

Paul Di Resta (Aston Martin): “It is vital, with the new engine and more power, to manage the Hankook race tyre well and properly. The pit strategy can also make the difference between victory and defeat, as we saw with René today.” 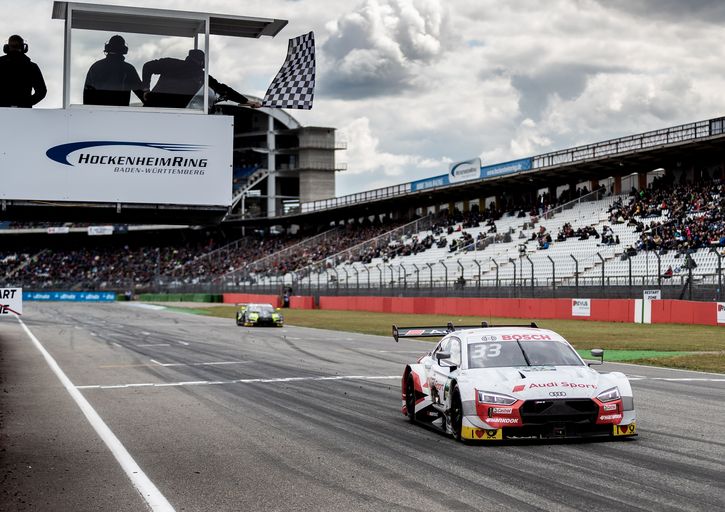 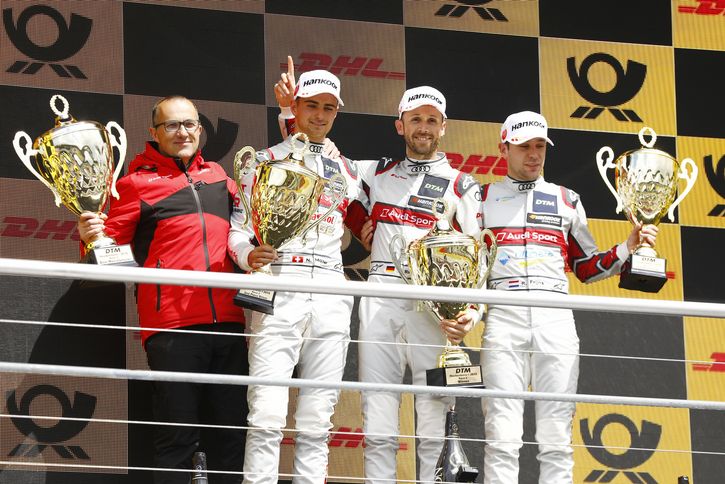 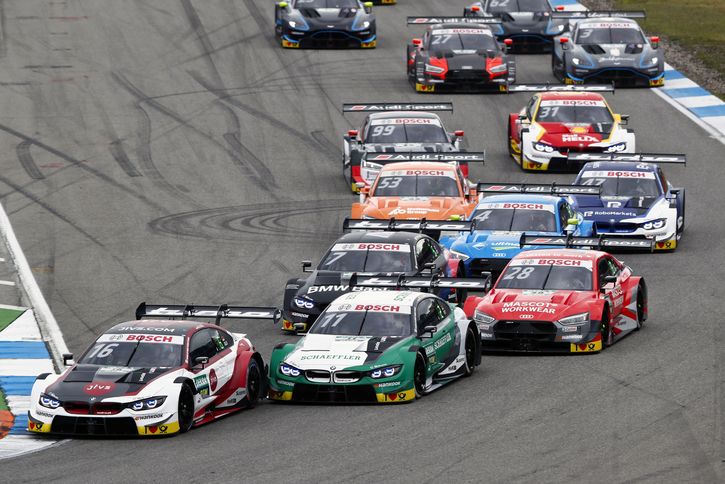 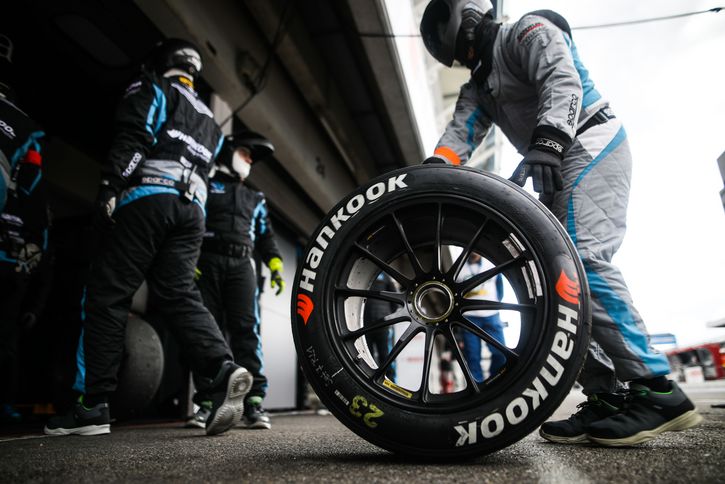