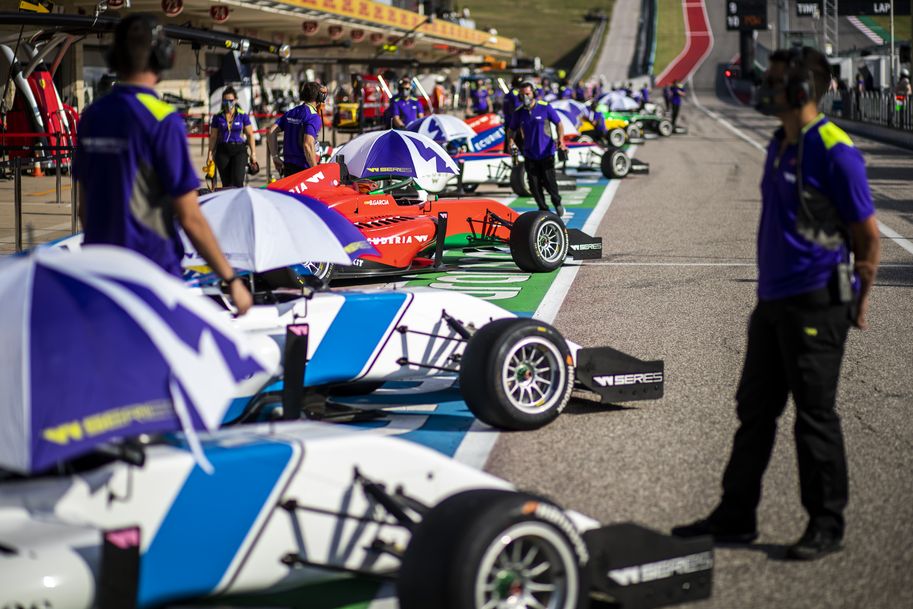 Neu-Isenburg, Germany, 28.02.2022 – This year, Hankook is once again the official tyre partner for W Series. The cooperation is heading into its third season. This means that the world’s only all-female single-seater series will continue to race with the high-end Ventus Race tyre at eight Formula 1 weekends in 2022.

Hankook has been a W Series partner since the formula racing series debuted in 2019. The renewed involvement for this season sees the premium tyre partner remain true to its philosophy of providing targeted support to motor racing drivers. This applies in particular to female drivers, for whom W Series represents an opportunity to gather experience in a professional environment at some historic circuits. In recent years, the Hankook race tyre has proved to be a strong and reliable partner in a wide range of conditions, and its consistency and predictability has made it a key factor in the drivers’ development process.

This year will see W Series racing on the Formula 1 support card for the second time, having already done so in 2021. The schedule features eight venues, five of which will be new circuits for the formula series: this list includes Miami, Japan and Mexico. One driver hotly tipped to be in contention for the title in the cockpit of the 270 HP car is Jamie Chadwick. The 23-year-old claimed overall victory in the 2019 debut year, repeating the feat in 2021 after the 2020 season was cancelled due to the pandemic. Six wins from a total of 14 races for the speedy Brit tell their own story, but she has also been immensely consistent and has missed out just twice on a podium finish.

Catherine Bond Muir, CEO, W Series: “I’m delighted to announce the continuation of W Series’ partnership with Hankook. W Series has made huge steps since its inaugural season in 2019, and as one of our founding partners Hankook has played a significant role in the success of the series. Last season saw some brilliant on-track action in a variety of weather conditions, as we joined the global stage of Formula 1. The momentum behind W Series’ mission continues to grow and, with the support of all our partners, 2022 is set to be a very exciting year for us.”

Manfred Sandbichler, Hankook Motorsport Director Europe: “We have supported W Series with our Ventus Race since day one, as we were totally convinced by the concept. Therefore, we are delighted to remain the official tyre partner for this unique formula racing series for women. Many of the drivers are familiar with the Ventus Race and know that they can rely one hundred percent on the Hankook race tyre at every circuit. This security helps them to make the most of their talent on the global stage provided by the top-flight Formula 1.”

Jamie Chadwick was crowned champion of W Series with Hankook race tyres once again. With a commanding double win on the final stop of the tour, at the Circuit of The Americas in Austin, Texas, the Brit successfully defended... 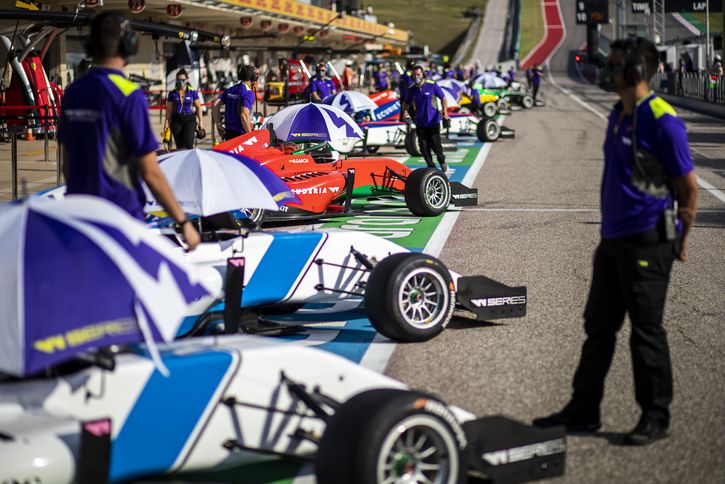 Car lined up in the pit lane 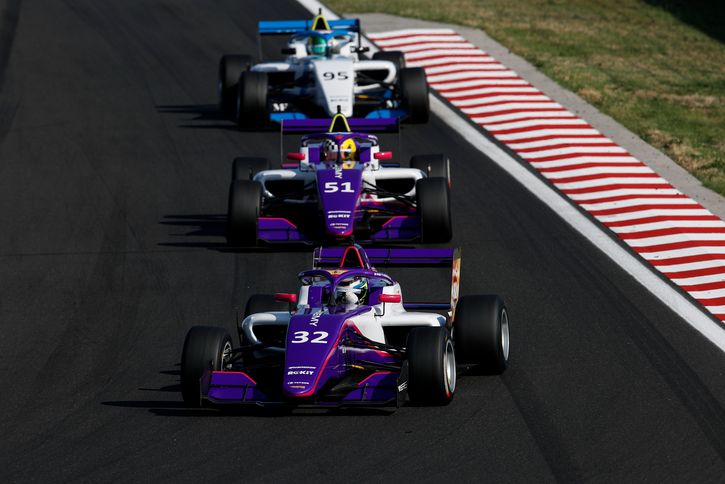 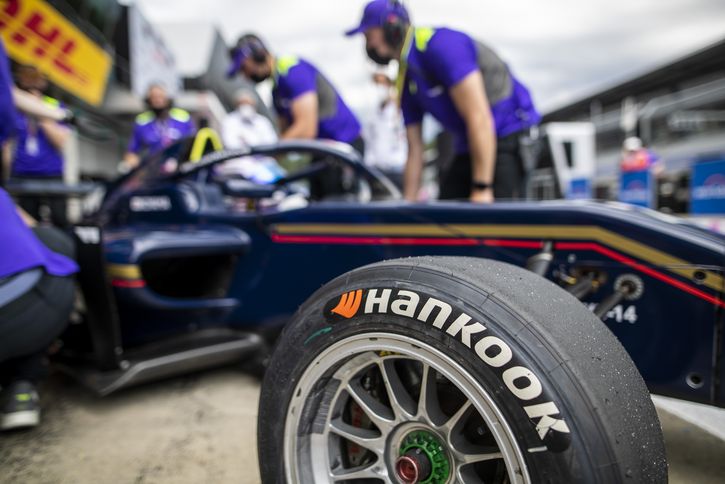 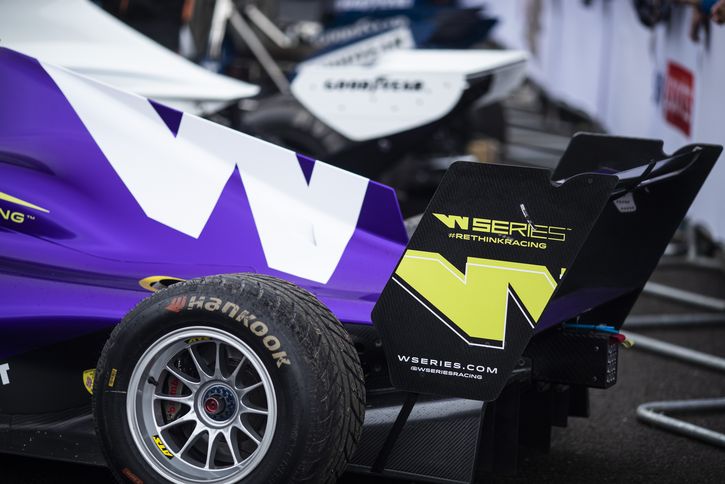