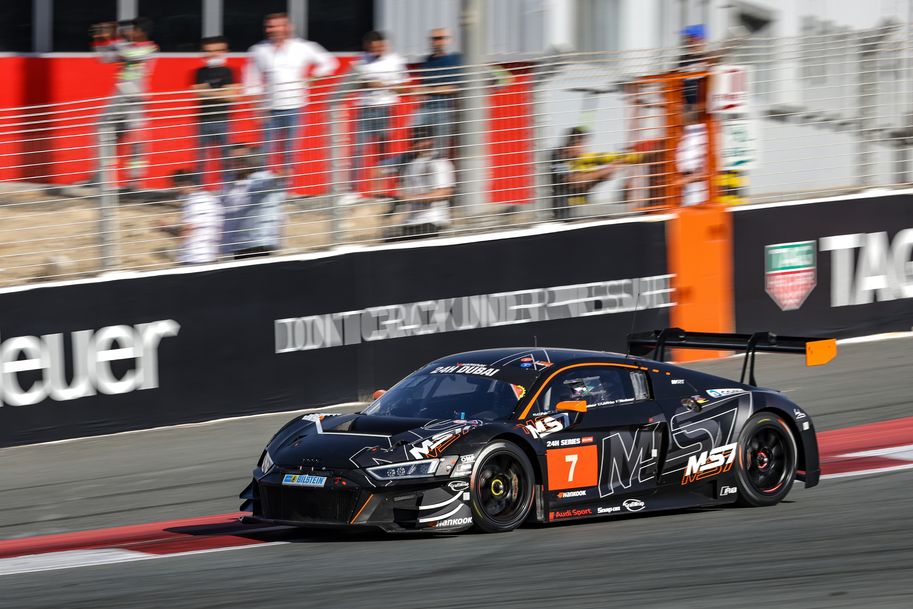 Team MS7 by WRT produced a flawless display to take victory at the Hankook 24H Dubai. After 596 laps of racing, Christopher Mies took the chequered flag at the wheel of the number 7 Audi R8 LMS GT3. In doing so, he secured the second overall victory alongside team-mates Dries Vanthoor, Mohammed Saud Fahad al Saud, Axcil Jefferies and Thomas Neubauer, having previously won the prestigious desert marathon in 2016. This was Hankook’s eighth year as title sponsor and exclusive tyre partner of the 24-hour classic, which not only traditionally kicks off the 24H Series powered by Hankook, but also forms the opening round of the international endurance season. As in previous years, the teams and drivers were able to defend fully on the tried-and-tested, high-end Ventus Race tyre at the 5.39-kilometre Dubai Autodrome. The 40-strong Hankook crew provided perfect on-site support.

The race developed into an internal battle for the lead between the two Audis. After two thirds of the race distance, the eventual winners were able to pull clear, thanks to flawless stints and perfect pit stops. They then produced a commanding performance to defend their lead to the finish, with optimal support from the Hankook race tyre. 2:08.618 minutes later, the number 31 Audi R8 LMS GT3, with the crew of Benjamin Goethe, Arnold and Maxime Robin, Jean-Baptiste Simmenauer and Frédéric Vervisch, crossed the finish line in second place to make it an Audi one-two. Third place went to the Mercedes-AMG GT3 (#75) run by the SunEnergy1 by SPS team.

There was a shock in the TCE class, which the BBR team from Thailand won with the number 159 Cupra TCR DSG after 541 laps of racing. AC Motorsport finished runner-up with the Audi RS3 LMS DSG (#188), ahead of the Les Deux Arbres team in a Ligier JS2 R (#202). Manfred Sandbichler, Hankook Motorsport Director Europe: “That was a perfect start to the season, with a large field full of high-class cars, manufacturers and drivers. The Hankook crew also did a great job and offered the teams optimal support in all situations. Our Ventus Race tyre once again demonstrated its class and produced a flawless performance at the Dubai Autodrome. I would like to congratulate the winners and those who finished, all of whom put on a great display of motorsport. I am looking forward to the next round of the 24H Series powered by Hankook, which takes place on 25th and 26th March in Mugello, Italy.”

Christopher Mies (MS7 by WRT), #7Audi R8 LMS GT3: “Our car was set up perfectly and ran fantastically. The whole package was perfect, the entire team did a superb job and fully deserved this great success.”

Kantadhee Kusiri (BBR), #159 Cupra TCR DSG: “I don’t know what to say. I am overjoyed. It is an indescribable feeling to stand on the top step of the podium at such a renowned race. I would like to thank everyone who made this success possible.” 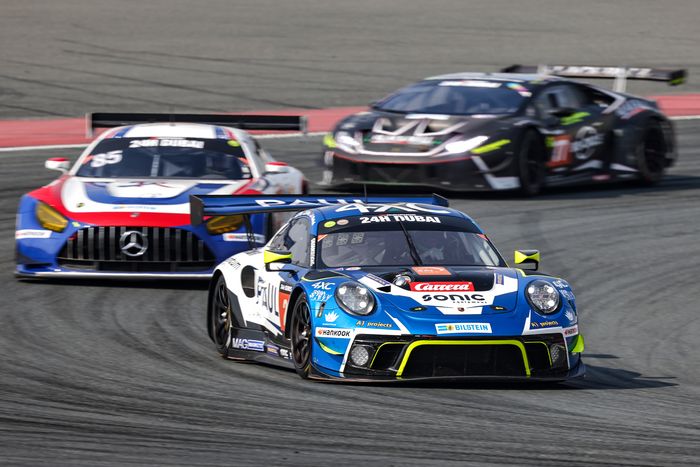 The eyes of the motorsport community will be on Dubai this weekend: as is tradition, the desert emirate will again host the opening round of this year’s 24H Series powered by Hankook. From 13th to 15th January, roughly 80... 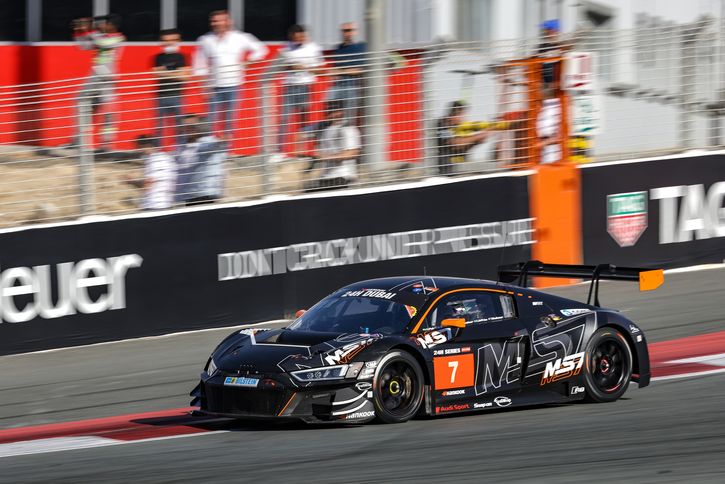 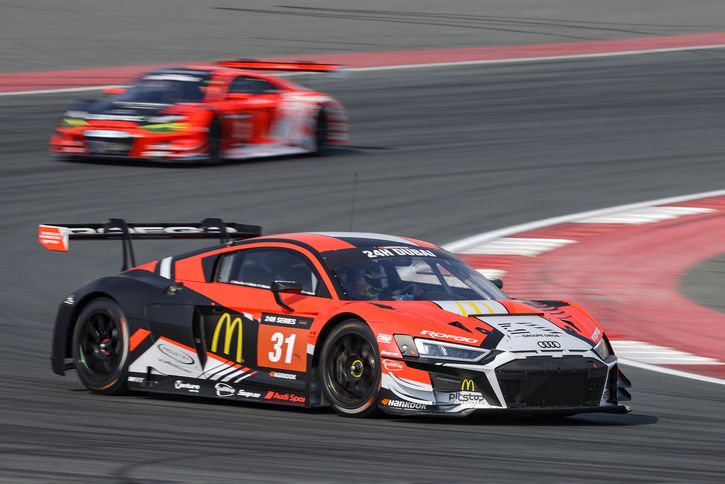 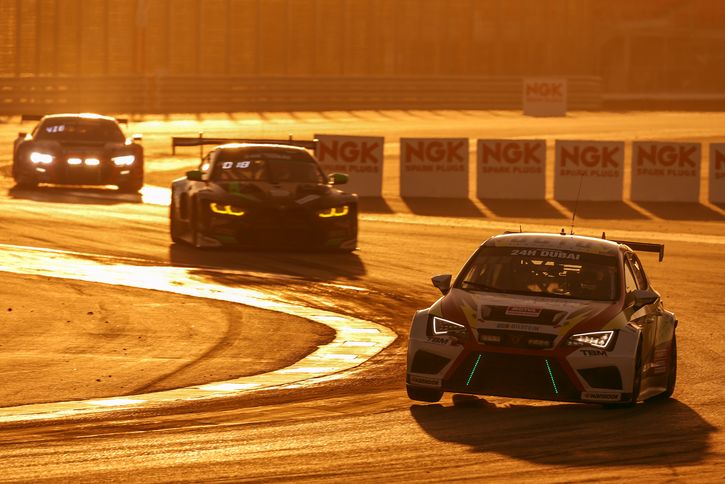 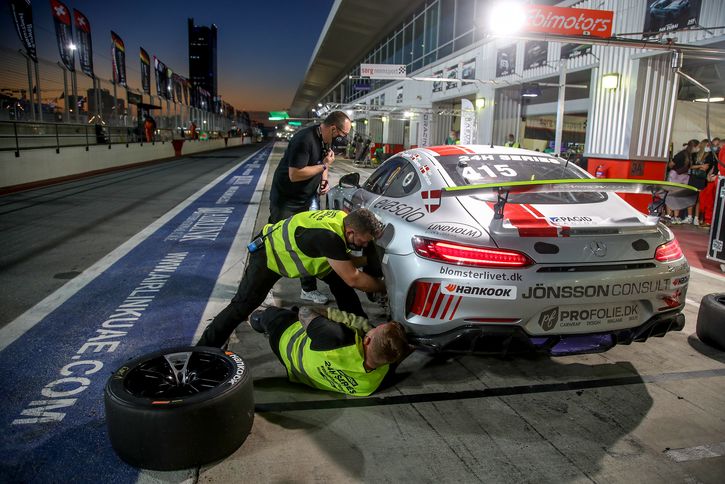 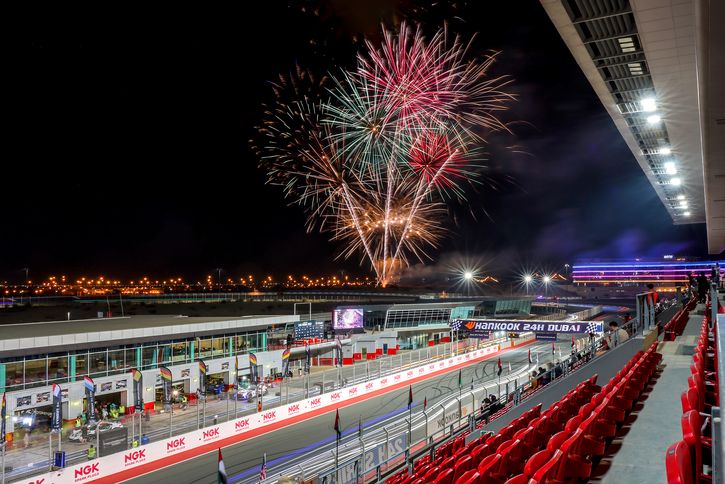 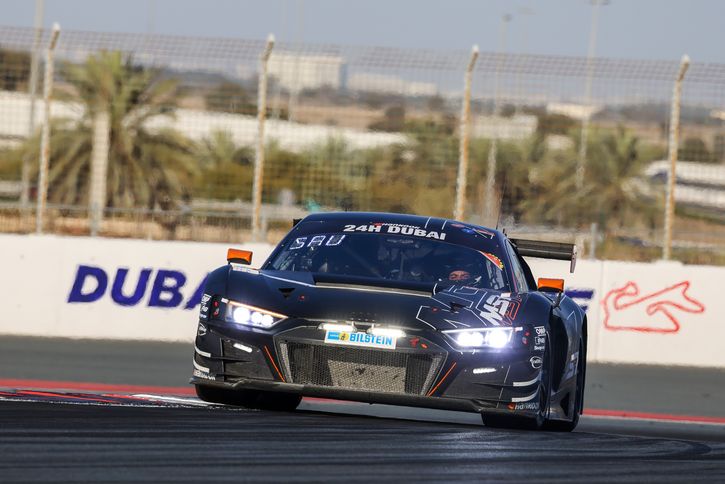 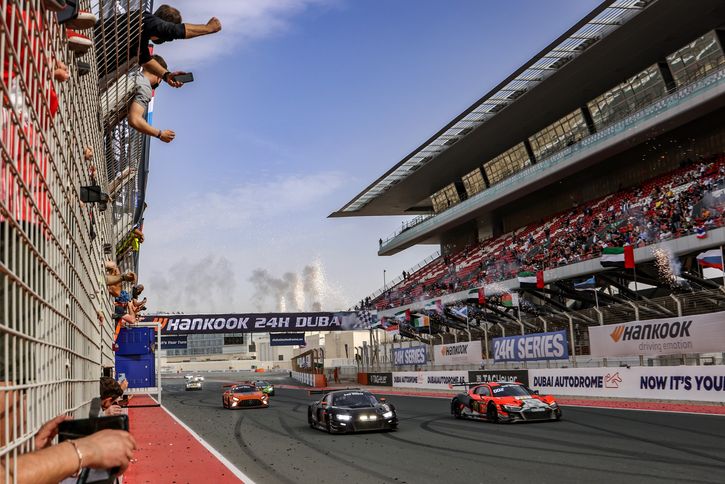