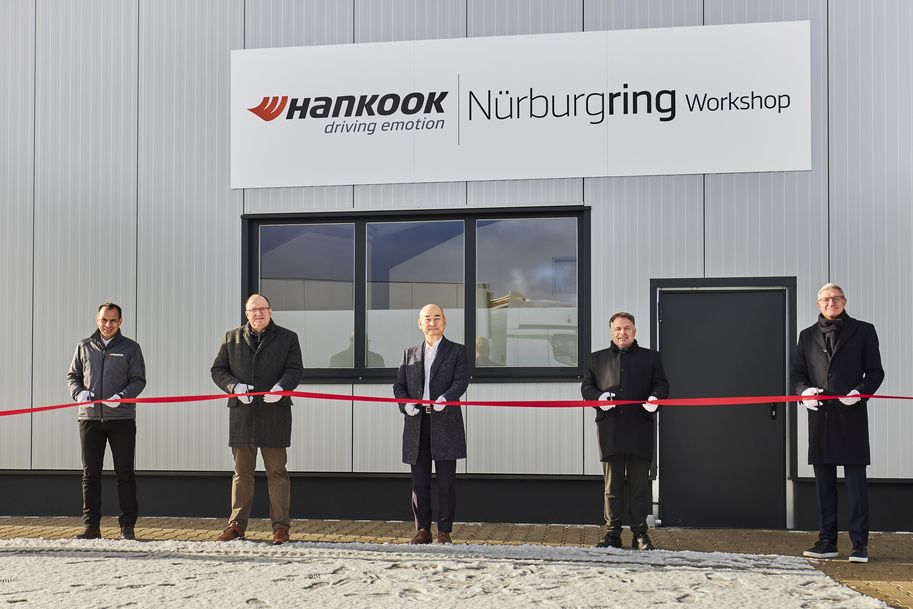 The Hankook Europe Technical Centre (ETC) has a new branch office, which in future will offer employees optimal conditions, especially when it comes to real-world testing of high-end tyres during development. On the nearby Nürburgring race track, particularly the legendary Nordschleife, the company tests not only racing tyres but also original equipment tyres for renowned car manufacturers from the high-end performance market.

Neu-Isenburg, Germany, 7th December 2021– In the presence of Hankook management, the Nürburgring Workshop was officially opened today in Meuspath in the district of Ahrweiler in the southwest of Germany, although it had already begun operating unofficially a few months previously. The decision to invest in a dedicated field office in the immediate vicinity of what is probably the world’s most demanding race track, located in the Eifel region, also took into account the massive growth in the volume of Hankook’s premium original equipment used on high-performance vehicles.

For a long time now, and as an original equipment partner of renowned car manufacturers such as Audi, BMW, Mercedes-Benz, Porsche and Volkswagen, as well as their performance subsidiaries, Hankook has been carrying out extensive tests on the legendary Nordschleife, where it tests its UUHP tyres (Ultra-Ultra-High-Performance), specially developed for use as original equipment. Especially in the sports car segment, the “Green Hell”, as it is known, offers ideal conditions for extensive test drives to ensure the tyres meet the respective demanding requirements of vehicle manufacturers and their customers. These final product tests are also an integral part of the process and are a clearly defined as a decisive acceptance criterion for many high-end vehicles.

Opening our workshop in the immediate vicinity of the Nürburgring’s Nordschleife enables us to carry out performance and load tests much more efficiently, which are increasingly important in the field of high-performance road vehicles. This enables us to ensure that we offer our customers the best possible products with the highest level of performance,” says Andreas Pürschel, head of the European Hankook test team at the Research and Development Centre in Hanover.

The ETC, which opened in Hanover in 1997, has allowed the tyre maker to significantly expand its research projects in Europe. In addition to developing customised tyres for original equipment used on vehicles in Europe, testing of the products under the most stringent conditions is also an integral part of the ETC’s work. Back in 2017, the company opened its own winter tyre test site “Technotrac” in Ivalo, Finland. With the newly inaugurated Nürburgring workshop and the high-end and state-of-the-art production and indoor testing facilities at the EU manufacturing site in Hungary, Hankook can proudly claim to stand for integrated tyre development and production in Europe.

Tyre maker Hankook continues to significantly expand its testing and development capacities in Europe. A new, ultra-modern building on the premises of Applus+ IDIADA in Spain is now in operation. Hankook has been a tyre... 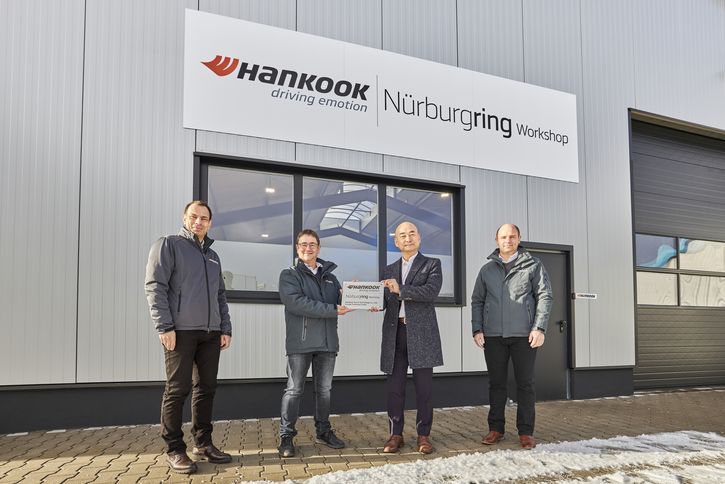 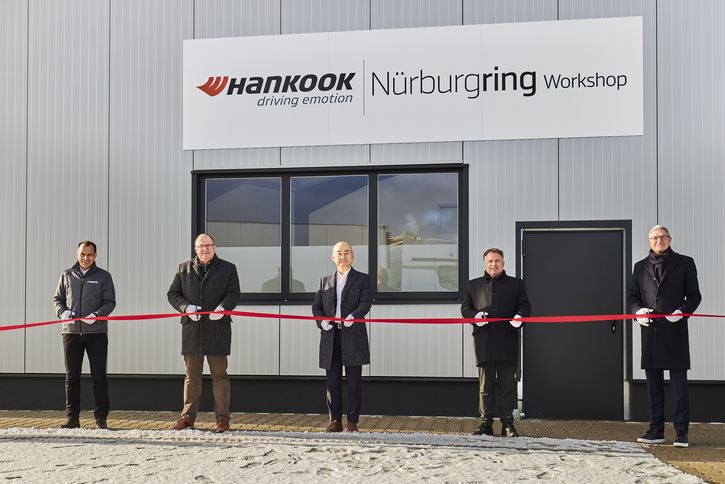 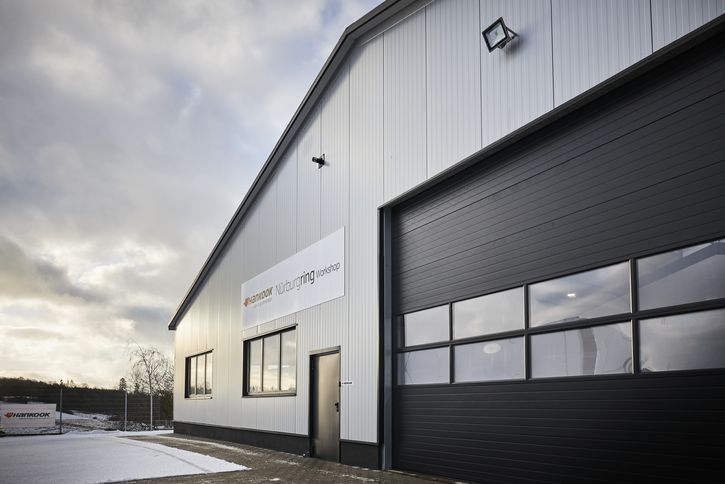 The Hankook Europe Technical Centre (ETC) has a new branch office, which in future will offer employees optimal conditions, especially when it comes to real-world testing of high-end tyres during development.