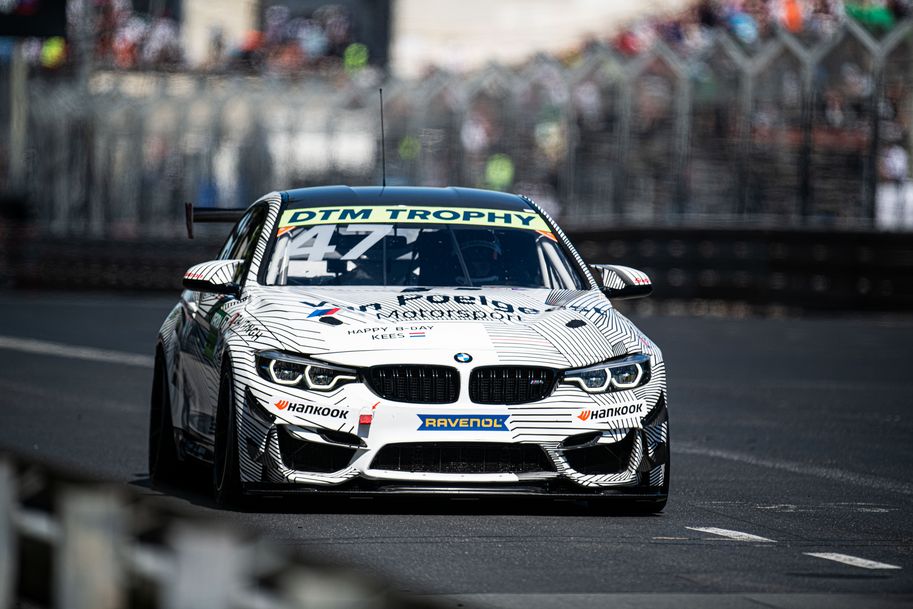 DTM Trophy enters the second half of the season with Hankook

Neu-Isenburg, Germany, 25.08.2022 – Premium tyre maker Hankook and the DTM Trophy reach the halfway point of the season this weekend (26th to 28th August) at the Nürburgring. After the seventh of 14 races on Saturday, race eight in the Eifel Mountains on Sunday marks the start of the second half of the season. Hankook has been exclusive tyre partner of the junior GT series since 2020, supporting the promising careers of the young drivers with its tried-and-tested high-end race tyre. Ben Green is evidence of this successful support: the 2021 DTM Trophy champion is enjoying great success in the ADAC GT Masters this season.

The battle to lead the DTM Trophy at the halfway point is still wide open. Leader Colin Caresani from the Netherlands is in prime position in the BMW M4 GT4, along with Tim Heinemann, who trails him by just one point in a Toyota GR Supra. However, 17-year-old Theo Oeverhaus is also well placed to mount an assault on the top of the table in his BMW M4 GT4.

The talent factory, which also includes a female driver in Sophie Hofmann, moves from the Nürburgring to another iconic circuit in Spa-Francorchamps. The Red Bull Ring in Austria hosts the penultimate round of the DTM Trophy, before the 20 young drivers head to the Hockenheimring to contest the season finale on Hankook race tyres.

Manfred Sandbichler, Hankook Motorsport Director Europe: “The DTM Trophy has developed consistently since it was launched in 2020 and is now one of the strongest GT series for juniors. The professional environment, strong teams and top manufacturers, along with the highly-talented drivers, have ensured that fans have enjoyed exciting motorsport at every race weekend. Hankook has supported this development as exclusive tyre partner from the word go, and will continue to be a strong and reliable partner with the high-end Ventus Race tyre.”

The premium tyre maker has been exclusive tyre partner since the series made its debut in 2020 Seven rounds and 14 races await 20 drivers from eleven countries Sophie Hofmann from Waldenburg is the only woman in the field... 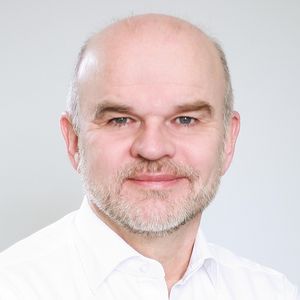 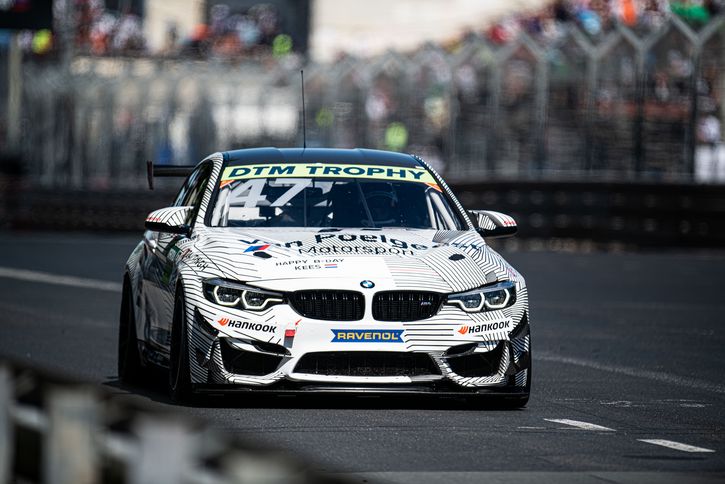 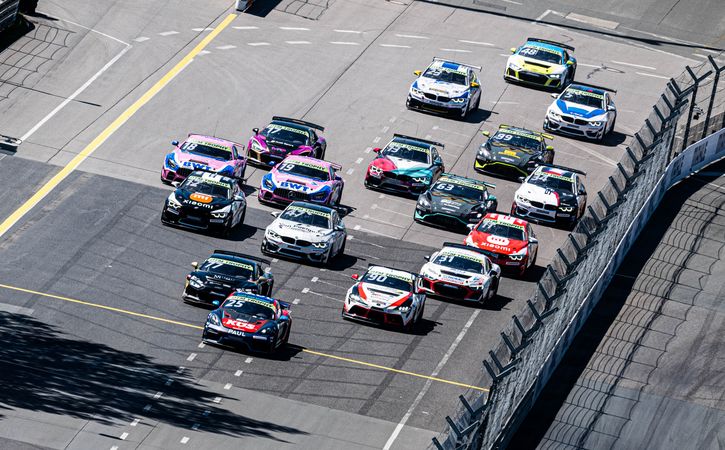 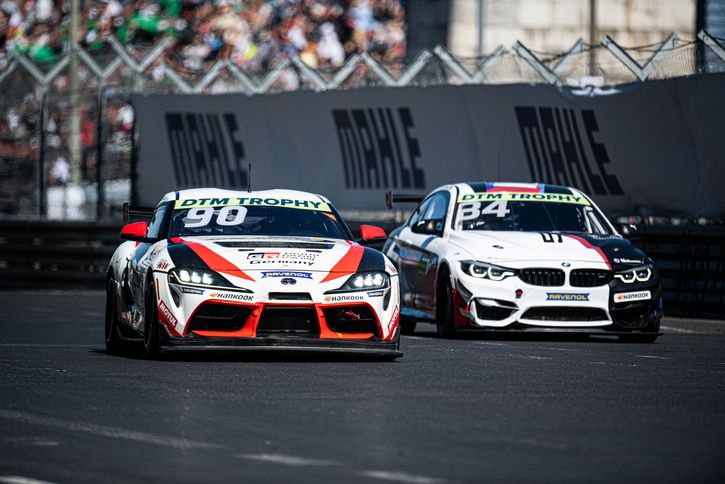 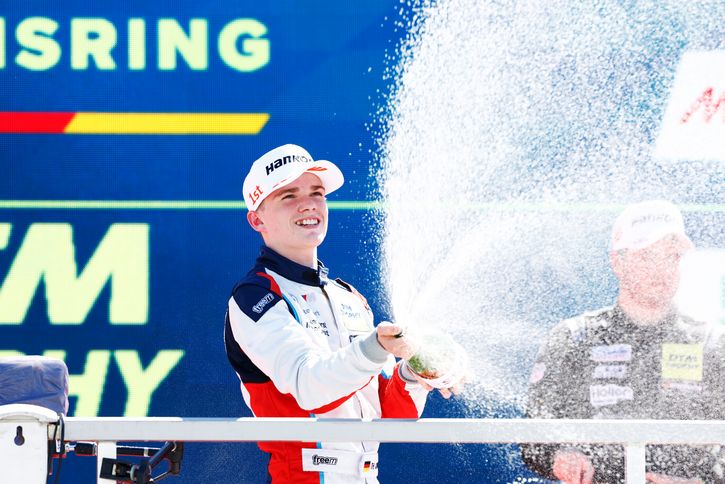