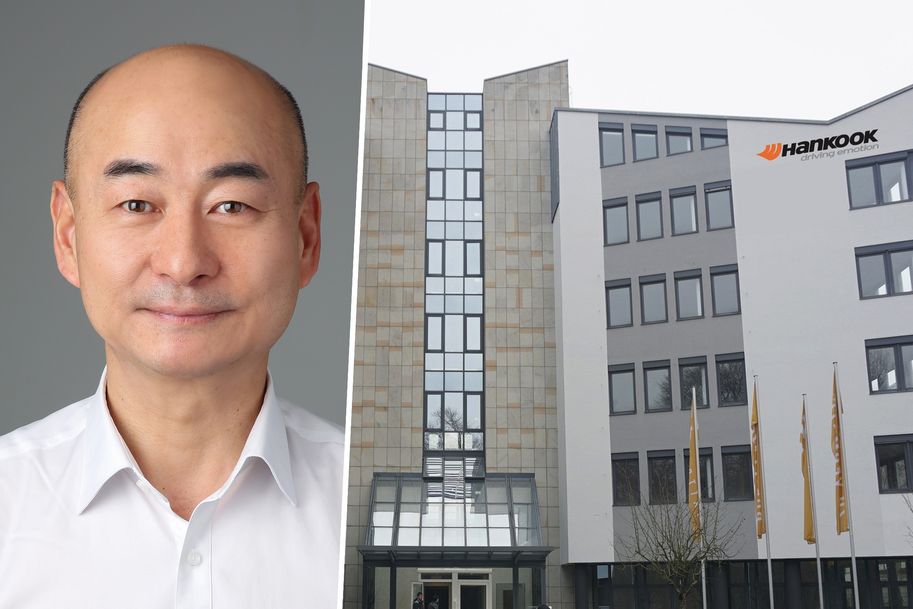 Hankook Tire Europe is repositioning itself for the new decade and has appointed Sanghoon Lee as Chief Operation Officer (COO) and President. Europe is one of the premium tyre maker's most important markets worldwide. Sanghoon Lee previously led the business in the growing Chinese market. At the beginning of the year he succeeded Han-Jun Kim, who will take on new responsibilities within the Hankook Tire & Technology Group.

Neu-Isenburg, Germany, January 16, 2020 – At the beginning of the year, premium tyre maker Hankook appointed Sanghoon Lee (53) as the head of its European headquarters with responsibility for the entire operative business within the European and CIS-Region.

Sanghoon Lee has extensive international management experience; he was COO at Hankook Tire China and before that vice president of sales. He played a pivotal role in the expansion of Hankook's market share in China, where he was head of the strategy department at the China headquarters in Shanghai from 2011. Sanghoon Lee has been with the company since 1993. He studied public administration at Chung-Ang University in Seoul.

"I am very much looking forward to my new role here at Hankook’s European headquarters," says Sanghoon Lee. "Particularly as the automotive industry has traditionally been very strong here and Europe is one of our core markets, my tasks will now include further strengthening the innovative power of our company and driving forward digitalisation."

Under his predecessor Han-Jun Kim, who managed the business in Europe from 2018, Hankook has continued its successful strategic expansion by opening branches in Serbia and Austria.

Since its foundation in the 1940s, Hankook has quickly established itself as a premium tyre maker and is now a sought-after original equipment partner for numerous internationally renowned automobile manufacturers, including Audi, BMW, Mercedes-Benz and Porsche in the car segment and MAN, Mercedes-Benz Trucks, Scania and Schmitz-Cargobull in the van, bus and truck segment. With its European Research and Development Center in Hanover, a state-of-the-art factory in Rácalmás, Hungary and its own test  capacities in Idiada, Spain and in Ivalo, Finland, Hankook is firmly established in Europe. 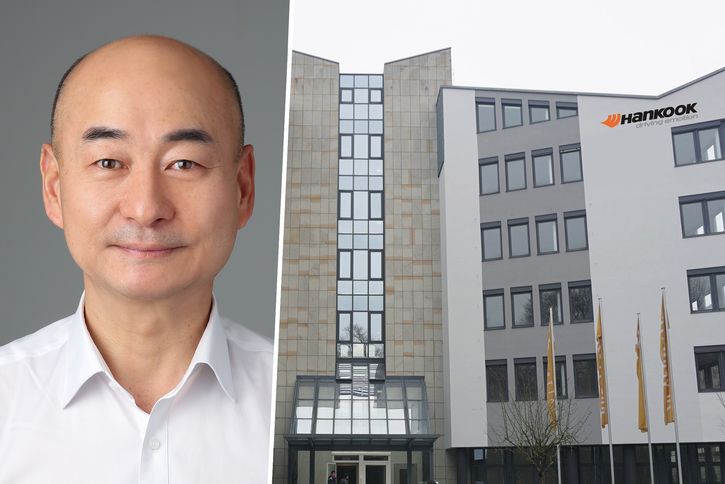 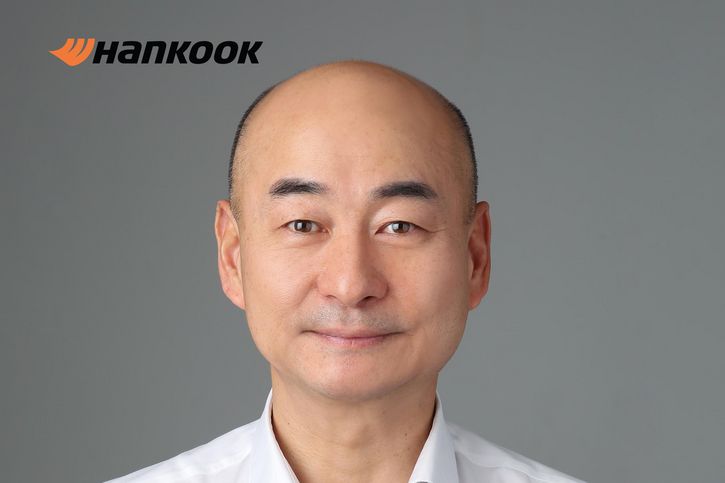