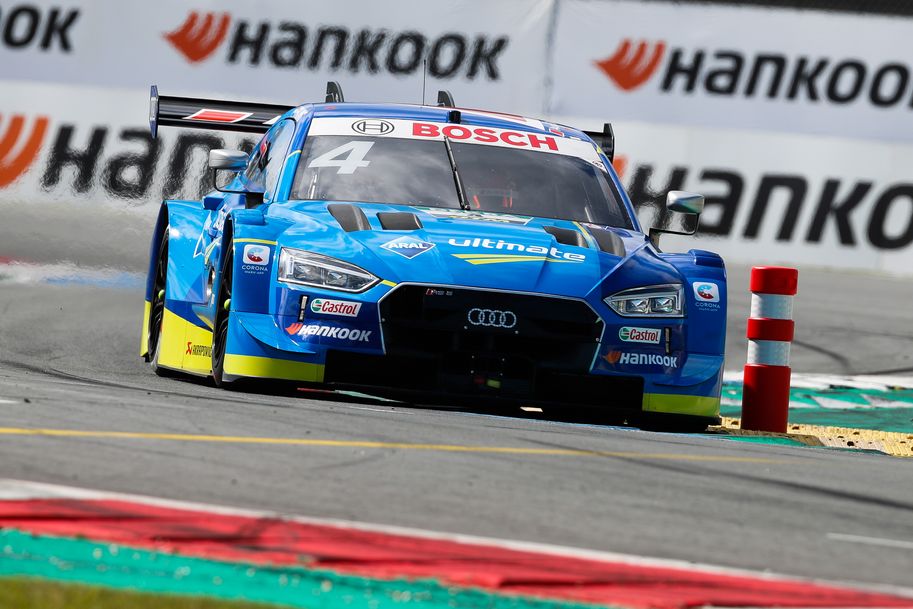 Last weekend, Hankook’s high-end race tyres again demonstrated their high-end performance potential at various different motorsport events. After the long break in racing at the start of the year due to the COVID-19 pandemic, a motorsport weekend with three series in action is the cherry on the cake. In Assen (Netherlands), both the slicks and wet tyres provided by the exclusive DTM partner saw action, and both produced the impressive performance that teams and drivers have become accustomed to. At the iconic Nürburgring, the talented youngsters in the Formula Renault Eurocup were offered optimal support by the premium maker’s Ventus Race tyre. The Hockenheimring was the venue for round four of the 24H Series powered by Hankook, which Hankook has accompanied for years as title sponsor and tyre supplier.

Neu-Isenburg/Germany, 7th September 2020 – Races seven and eight of the DTM in Assen proved to be a real test for the Hankook race tyres. A new, more aggressive asphalt had been laid on the 4.555-kilometre track in the Netherlands, and this put the running surface under great strain. Despite the difficult conditions, the Ventus Race still impressed with a high degree of consistency and helped two young DTM drivers to the first wins of their DTM careers.

In Saturday’s race, Dutchman Robin Frijns benefitted from the impressive and balanced performance of the Hankook race tyre to take his maiden victory in front of the Dutch crowds in what was his 45th DTM race. “I am totally happy. Tyre management was very important in these difficult conditions, and that worked perfectly well right through to the finish,” said the Audi driver, who crossed the line in first place after 36 laps of racing, ahead of fellow Audi men Loic Duval and Nico Müller.

Sunday saw some heavy rainfalls, resulting in the Hankook wet tyre making an appearance. Like the slicks on the previous day, the wet-weather tyres also impressed. After 31 laps, it was South African Sheldon van der Linde (BMW) who was left celebrating his first triumph in the international touring car series. “I came in for a fresh set of Hankook tyres on lap ten. That early stop was one reason behind this great success,” said the delighted 21-year-old. Second place went to Saturday’s winner Robin Frijns, ahead of fellow Audi driver and championship leader Nico Müller.

The Nürburgring hosted round three of the Formula Renault Eurocup, which is seen as a springboard for the champions of tomorrow. Since 2019, Hankook has been providing the junior Formula series with the Ventus Race tyre, which again proved to be the perfect partner for the talented youngsters in cold and dry conditions in the Eifel region of Germany.

Victor Martins was unbeatable on the Hankook race tyres on the 5.137-kilometre Grand Prix Circuit at the Nürburgring. The young Frenchman started Saturday’s race from pole position and went on to claim his first win of the season. He then repeated this feat in Sunday’s race, which he also started from the front of the grid. “The team did a great job. The car was ideal and, together with the Hankook tyres, formed the perfect package,” said the 19-year-old after his brace of wins. Martins’ success at the Nürburgring means he now tops the overall standings, ahead of Brazil’s Caio Collet.

The 24H Series powered by Hankook was at the Hockenheimring at the weekend. The iconic circuit near Heidelberg hosted round four of the renowned endurance series. The programme featured a 16-hour race, which was held on Saturday and Sunday in two legs, each of which lasting eight hours. Six different classes lined up on the 4.574-kilometre strip of asphalt and were provided with the Ventus Race tyre by title sponsor Hankook. After 470 laps of racing, overall victory went to the NKPP Racing by Bas Koeten Racing team, ahead of DUWO Racing and Autorama Motorsport by Wolf-Power Racing. 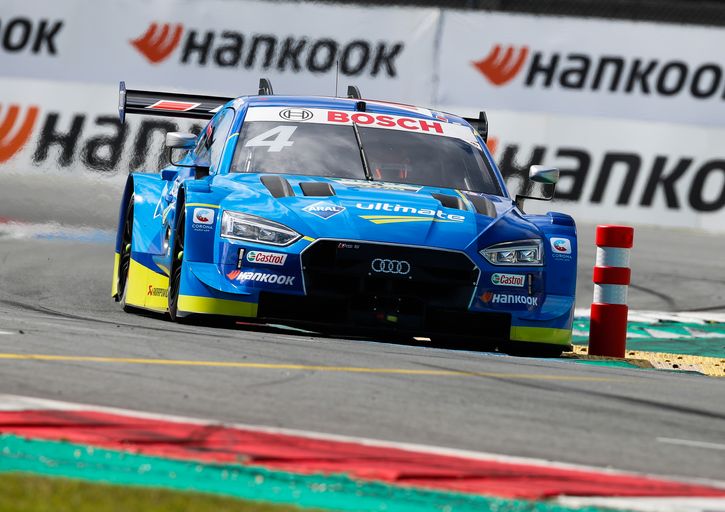 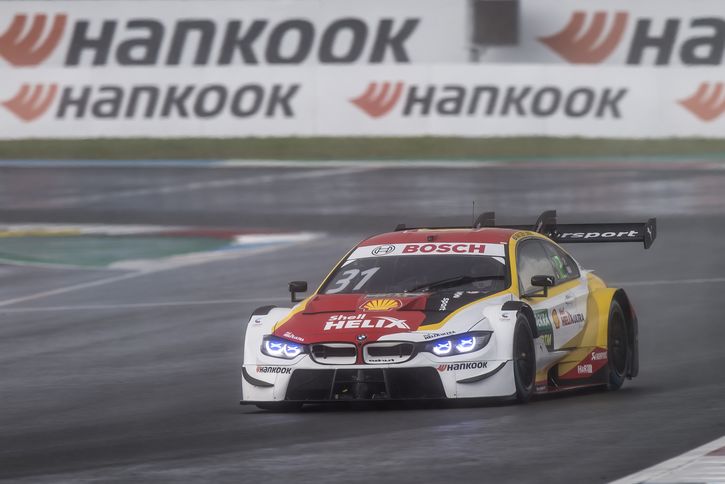 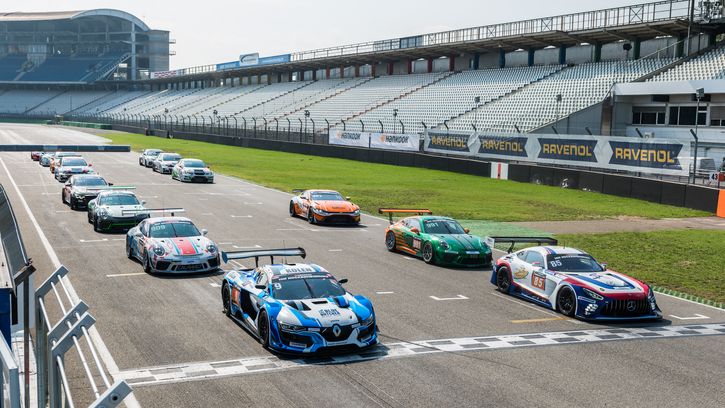 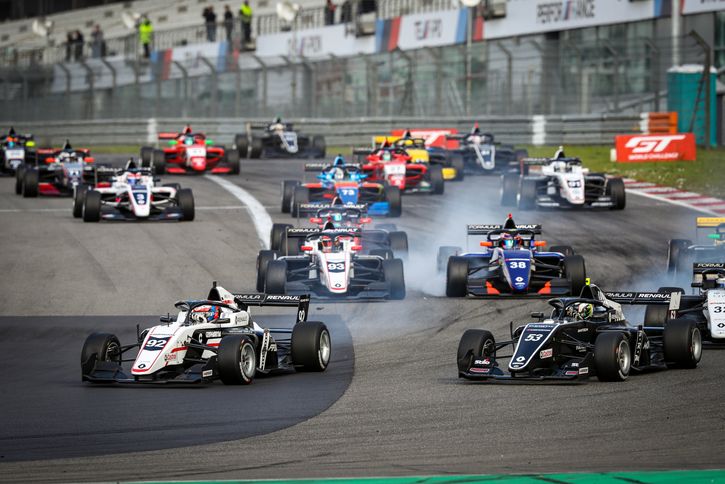