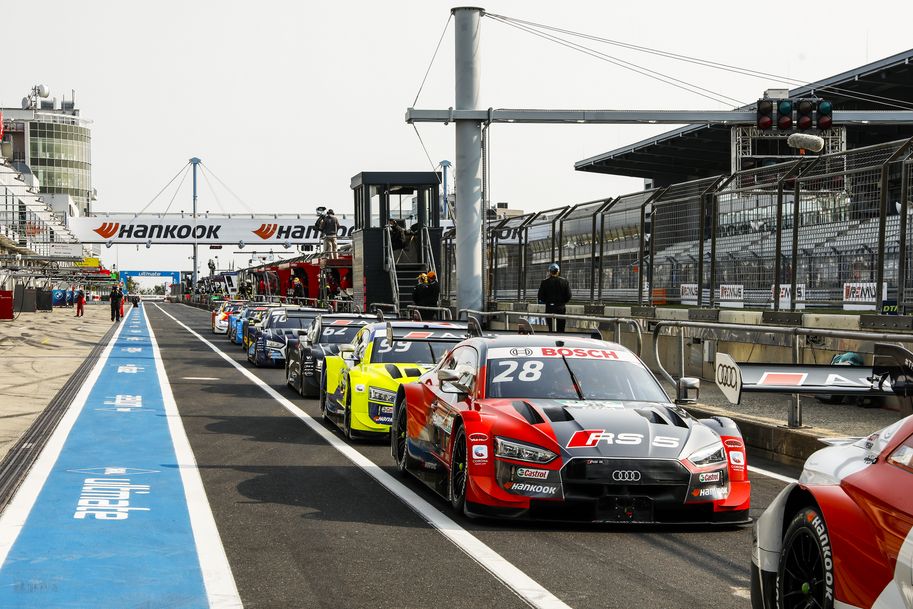 The Nürburgring once again hosts tyre maker Hankook and the DTM this weekend. The second event within seven days in the Eifel region sees the drivers in the international touring car series and its support series, the DTM Trophy, take on the 3.629-kilometre sprint circuit. As exclusive tyre partner, Hankook provided both formats with the Ventus Race last weekend, offering optimal support on the 5.148-kilometre Grand Prix circuit.

Neu-Isenburg/Germany, 18th September 2020 – The shorter layout of the Grand Prix circuit is like a second home for the DTM drivers, having hosted many races in the international touring car series in recent years. The key will be finding a set-up that allows premium tyre maker’s Ventus Race to quickly reach its optimal and most effective operating range, even in cooler temperatures.

“The right set-up and higher tyre pressures are important components when it comes to sustainably generating a lot of mechanical grip on the smooth asphalt. Hankook has stipulated a minimum air pressure of 1.25 bar for a track temperature of 25 degrees. Beyond that, the teams have free reign. However, they should not be too aggressive, in order to avoid premature tyre wear,” says Thomas Baltes, the Hankook race engineer responsible for the DTM.

Despite the Nürburgring featuring some banked corners and high kerbs, the construction of the Hankook race tyre will be put under relatively little strain. The demands on the running surface, however, are significantly higher. Last weekend, dirt, gravel and debris on the track caused many cuts in the Ventus Race. However, this had no influence on the tyre’s performance.

Another stress factor is the frequently-activated push-to-pass function, which allows the driver to briefly call on an extra 60 hp. Thomas Baltes: “There is a risk that this could cause partial overheating of the running surface. How the driver applies the sudden boost of power to the track is decisive. On the whole, however, tyre wear is average at the Nürburgring.”

The second event of the 2020 DTM season in the Eifel Mountains will reveal whether the man currently second in the championship, Robin Frijns (Audi), can continue his impressive form, or whether fellow Audi man Nico Müller will extend his lead at the top of the standings. However, reigning DTM champion René Rast (Audi) also has high hopes: after two second place finishes at the Nürburgring, he has his sights set firmly on the top step of the podium this time. BMW, meanwhile, will be looking to close the gap to the leading Audi group.

The support programme to the DTM features races seven and eight of the DTM Trophy. Tim Heinemann holds a commanding lead at the top of the overall standings. Were the Mercedes-Benz driver able to continue his impressive winning run, he would take a big step towards securing the title. 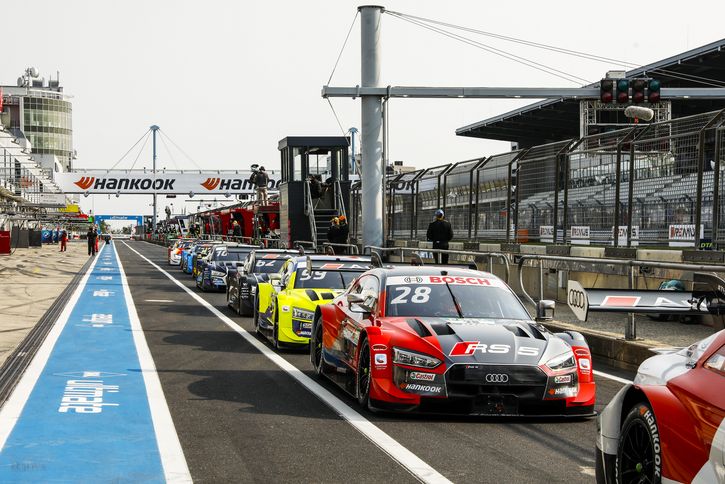 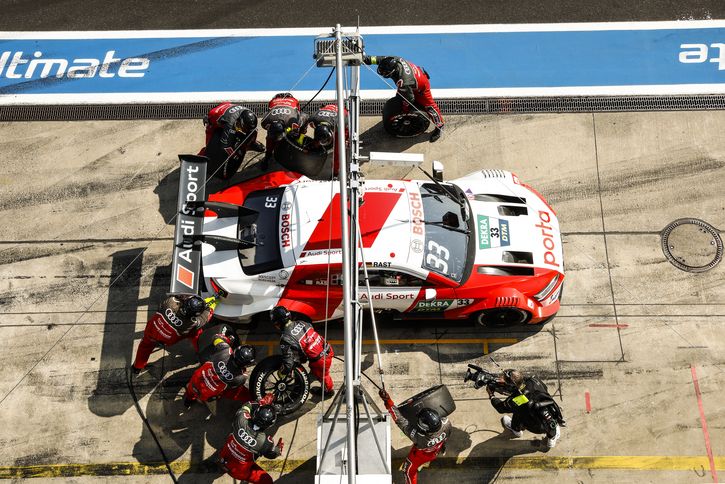 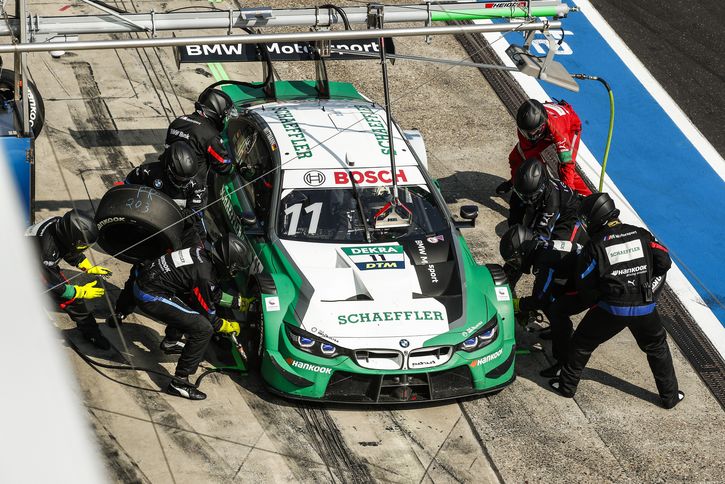 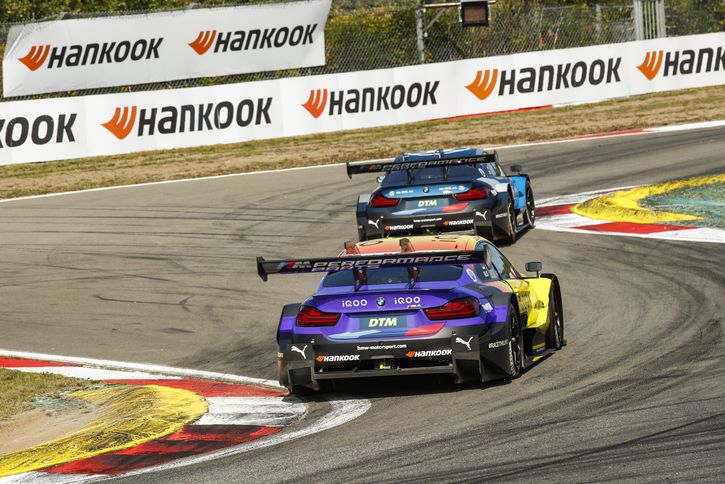 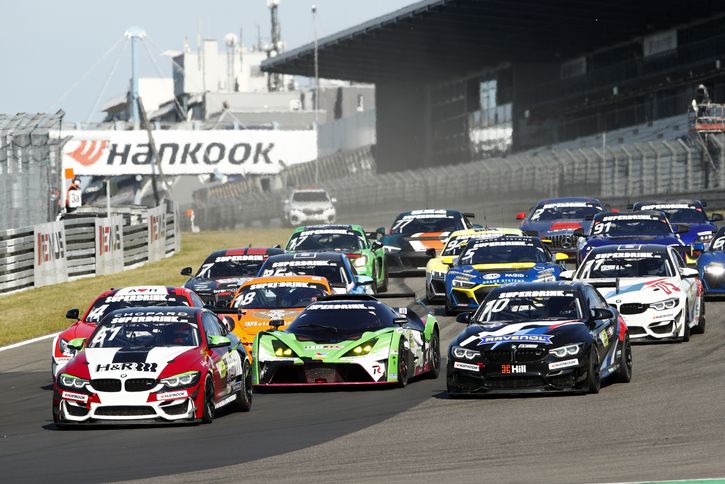